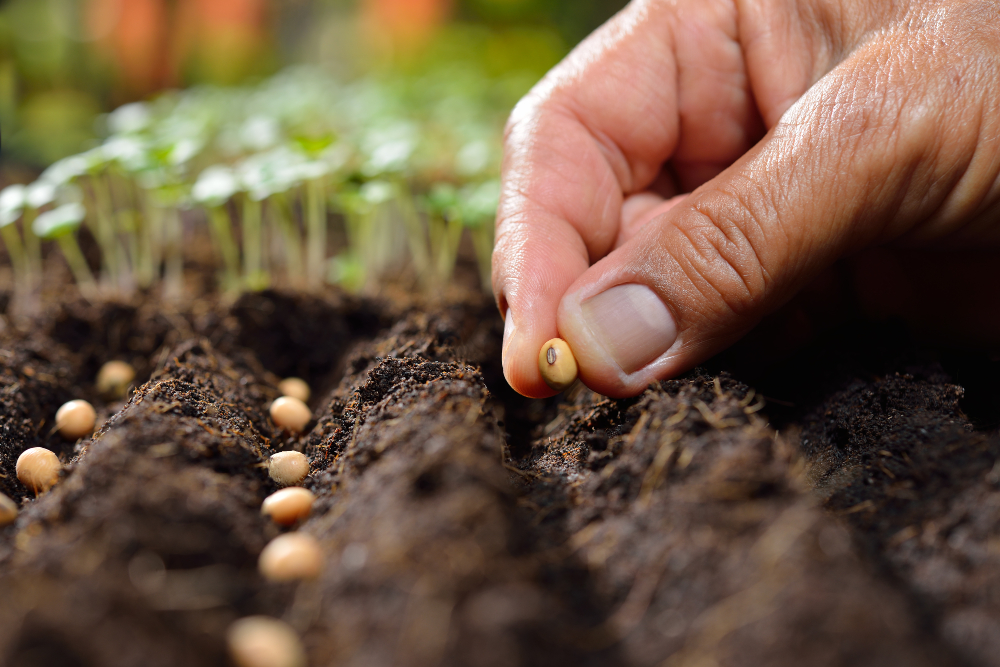 A few months back, I wrote a post about how we can sometimes be surprised when others are surprised by the outcomes of their own behavior.

I recalled that sentiment last week, as a mob overran the United States Capitol. I was stunned and alarmed, but I was not surprised. It was a stark reminder that we reap what we sow, and the seeds of this tragic event have been growing before our eyes for years.

Looking back on the past several years, it’s now clear how a collective normalization of unacceptable behavior, and abdication of responsibility, led us to this grim peak. These forces particularly accelerated in the past 12 months.

We watched the increased prevalence of “alternative facts,” and baseless conspiracy theories, fueled by social media and occasionally amplified by news organizations. Prominent politicians, including our president, refused to denounce, or even openly supported, QAnon, a baseless and dangerous conspiracy theory embraced by racist and antisemitic factions of the population. Several QAnon leaders were key players in the storming of the Capitol last week.

Last summer, we struggled to reach a collective response to images of destroyed personal, government and business property. We spent significant time parsing whether the destruction was connected to peaceful protests about racial injustice, or caused by agitators seizing an opportunity to create chaos. It was difficult to establish a consensus that this destruction was unacceptable, giving rise to a premise that violence and property damage might be acceptable by “justifiably angry” groups.

We have accepted our elected leaders casting doubt on the American democratic system. We have even seen politicians share unsubstantiated narratives they almost certainly do not believe to fundraise and build support for future elections.

We have become resigned to the constant sowing of division and hatred. It’s become a common tactic for people to label anyone they don’t agree with as representing a radical position, with the specific objective of painting people with different perspectives as dangerous boogeymen. When people don’t feel heard or are demonized, their positions often become more extreme.

We shrugged it off when President Donald Trump announced before the 2016 and 2020 elections that if he lost, he would consider the voting rigged and refuse to accept the outcome. Many did the same when he recently asked numerous elected officials, including the vice president, to keep him in office through illegal and unconstitutional means.

The normalization of these developments has been compounded by either explicit acceptance or absence of objection from many good and decent people, including you and me.

Those sown seeds reached full bloom in the form of an insurrection at the United States Capitol. Our congressional leaders were forced to evacuate to avoid the manifestation of their enablement that had finally reached their doorstep.

While shocking in the moment, this is not a surprising development when you consider the path to this moment. It was a logical consequence of many of our actions and inactions.

Dante famously said that the hottest places in hell are reserved for those who in time of moral crisis preserve their neutrality. What we permit, we promote.

The truth is most of us know the difference between right and wrong. I know I could have been a louder voice on these issues but did not want to get tangled in the ensuing politics, when I knew the core issues were about leadership and morality.

We know we should treat those with opposite views from us with decency and respect.

We believe character is important and truth and credibility matter.

We know values and principles are constant, and do not change based on circumstances, politics or a desire for power.

Now, we must open our eyes and realize we cannot maintain a functional democratic society built on persistent hate, polarization and rugged individualism.

I am hopeful that last week’s events were finally a bridge too far for those who have been unwilling to speak truth to power. It’s darkest before dawn and this bottoming out may be the wakeup call we have long needed.

Most of the five-minute speeches our congressional leaders gave as they reconvened after the Capitol ransacking felt more humble, authentic and principled than anything I have heard in a long time. The gravity of the situation seemed to set in, at least temporarily.

If this is the bottom, let’s resolve to move forward in a different way. Let’s sow new seeds.

“If you dance with the devil, then you haven’t got a clue, for you think you’ll change the devil, but the devil changes you.”