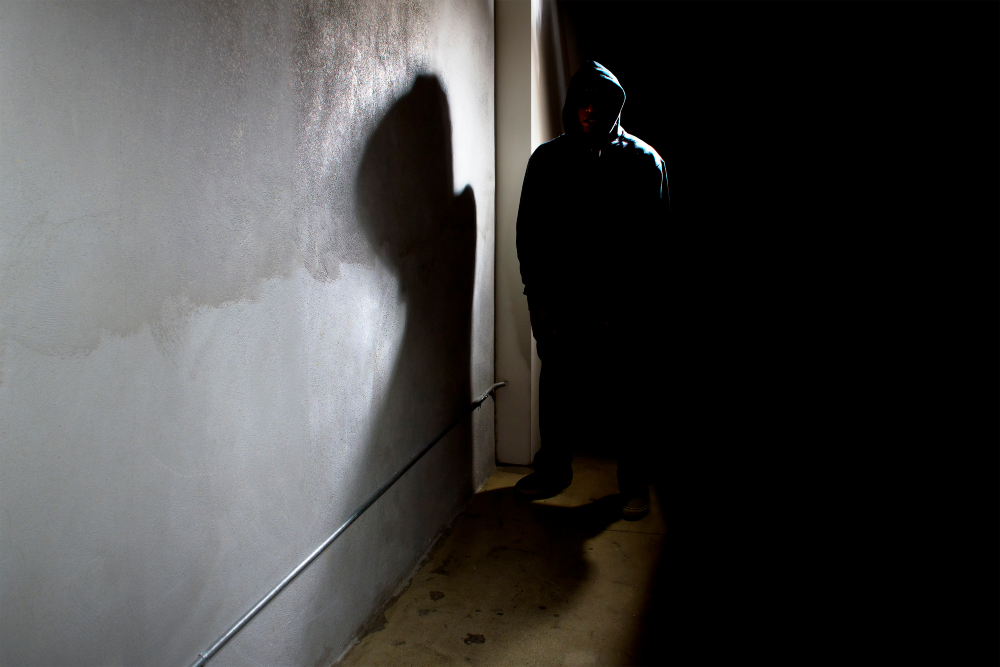 2020 has been an interesting year for credibility.

A few weeks ago, attorney Sidney Powell told the American media she was preparing a bombshell lawsuit that would prove massive, complexely-orchestrated fraud in the recent United States presidential election.

Powell’s public allegations amounted to a compilation of many different conspiracy theories; Powell suggested a coordinated effort between multiple countries and American politicians from both parties. She even named Hugo Chavez, the former president of Venezuela who died in 2013, as a mastermind of the plot.

Powell has also publicly promoted QAnon, a growing conspiracy theory group whose followers allege that a cabal of Satan-worshipping pedophiles is running a global child sex-trafficking ring, a narrative eerily similar to one used by the Nazi party.

A significant number of social media users have referenced or repeated Powell’s claims, possibly making millions of online impressions in the process.

When pressed for evidence throughout her media tour, Powell responded caustically, indicating that she did not want to show her hand, and that her lawsuits would speak for themselves.

Last week, Powell filed her suit, which was derided by virtually every objective legal expert. She failed to provide any of her promised evidence beyond flimsy hearsay and unnamed witnesses, and the filings contained numerous typos. Her team incorrectly labeled several districts in question, misspelled a name of one of the key witnesses and included entire sentences with no spaces between words.

I admittedly struggle to understand how someone like Powell became credible in the eyes of millions of followers. But Powell is just one example of the credibility crisis public figures have faced in 2020.

For example, Mayor Michael B. Hancock of Denver, Colorado, spent last week imploring residents of his city not to travel for Thanksgiving, and to maintain strict social distancing.

In speaking to city staff, he urged them to “refrain from travel this Thanksgiving holiday,” and shared that his family was cancelling its own annual gathering.

The only problem was Mayor Hancock sent that message while onboard United Flight 1864, as he traveled from Denver to Mississippi to spend Thanksgiving with his wife and daughter.

Hancock faced a fierce and immediate backlash for his hypocrisy. He not only undermined his own credibility, but he also diluted the impact of his message. Unfortunately, he is just one of many local leaders​ who have disregarded their own safety guidelines during the pandemic.

Powell and Hancock’s examples prompted me to consider the importance of credibility in leadership and how it is defined. To be credible, leaders must show competence and character, both of which were absent in these two examples.

Competence is demonstrated through expertise, consistency and objective factual evidence. Think about someone in your life who you consider competent. Do they change their story every day? Do they peddle conspiracy theories? Would you give them your life savings to manage or trust them with your kids?

Similarly, demonstrating character requires being trustworthy and authentic. It means a person’s word can be relied upon, and that there is consistency between what they do and say.

We all must judge credibility in our daily lives. When we share or repeat far-fetched claims, we potentially give dubious people or assertions our stamp of approval which has implications for our own credibility.

Credibility can take years to build and only minutes to destroy. In Mayor Hancock’s case, at best he’s painted himself as a hypocrite, and at worst he has put more people in harm’s way who may assume that he had overstated the dangers if he was willing to ignore his own advice. Either way, he now has a significant credibility gap that will make his job difficult.

If we want to be viewed as credible, we need to not only set a high bar for ourselves, but also to use a discerning filter for what information we share as credible. The phrase trust, but verify, is always a good policy on this front. With so many challenges in the world today, we need credibility to make a comeback.

Do people in your life consider you to be credible? How can you build or maintain that credibility now, when it is needed most?