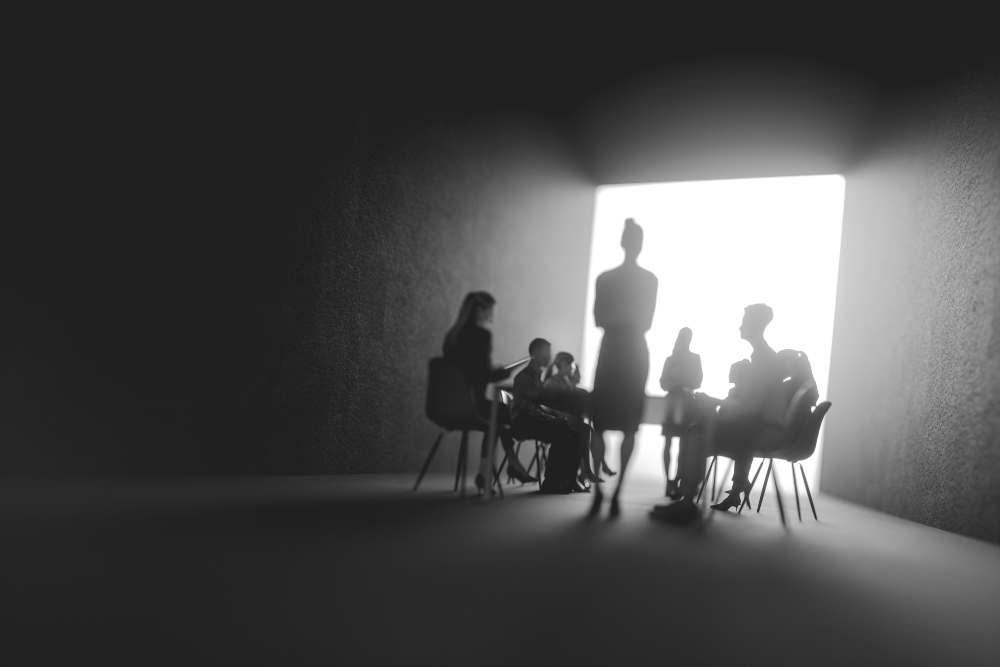 At a conference a few months ago, an employee from a company in our industry came up to one of our team members and stated that they knew “for a fact” that our company accepted kickbacks (secretive payments) from one of our strategic partners. This “fact” had apparently circulated throughout their organization.

This “fact” was not only untrue, it was also completely unsubstantiated. Our company is openly against kickbacks in our industry and we have never accepted one from any of our partners.

After some additional inquiry, it seems as though the company in question was frustrated that we were doing more business with a competitor, a decision that is purely market-based. Rather than acknowledging or addressing this reality, it was easier for someone within their organization to invent a conspiracy theory about why we don’t do more business with them.

Conspiracy theories can be found throughout history. Some popular suspicions include conjecture about secret organizations such as the Illuminati, speculation that the Denver Airport in the United States is the gateway to a secret underground city and the Flat Earth Theory, which suggests that the world is actually flat and we only believe it is round due to a NASA-involved cover-up.

Some of these notions are both amusing and fascinating. Others can be downright dangerous.

I’ve noticed that conspiracy theories have become more commonplace today, especially in politics. When we don’t like the position of the opposing side of an issue, the reflex is often to suggest some kind of wrongdoing or scheme behind the stance.

Many of these modern-day conspiracy theories resemble the one I described about our company; when people don’t like the outcome of a situation, or even the opinions of others, they invent a conspiracy theory that fits their desired narrative.

What’s particularly dangerous about this line of thinking is that facts and introspection become irrelevant.

Conspiracy theories often lead people and organizations to ignore their own role in an outcome and instead place blame on external factors and unsubstantiated claims. When a person or team regularly blames external factors for failures or frustrations, it creates a blind spot that prevents learning and growth.

For example, this mindset is the difference between a sales team reflecting on what they could have done better when they lose a big deal and a team that convinces themselves they were set up to fail.

While there have been real conspiracies in history, they occur far less often than some conspiracy theorists would have you believe.

In my experience, great leaders do not tolerate, accept or enable conspiracy theories. Instead, they ask their teams to look inward, ask good questions, encourage reflection and seek facts and first-hand knowledge. Strong leaders and organizations operate in reality, not in theory.  And they certainly don’t peddle conspiracy theories.

“Incompetence is a better explanation than conspiracy in most human activity.”