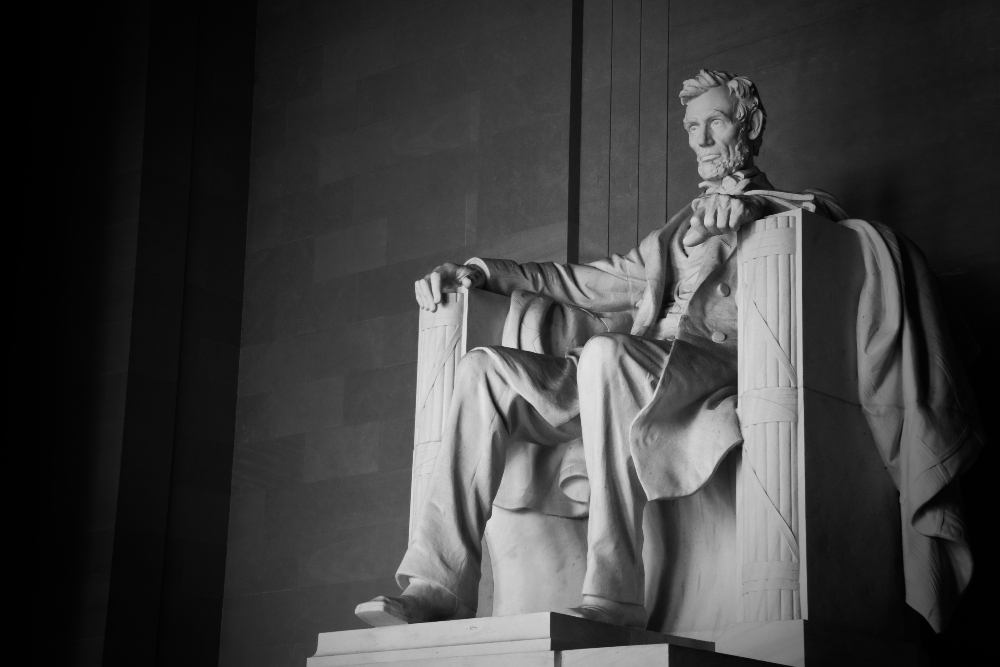 In the Pulitzer Prize-winning biographical book, Team of Rivals: The Political Genius of Abraham Lincoln, author and American historian, Doris Kearns Goodwin, tells the story of President Lincoln’s decision to fill his cabinet with political adversaries, namely the men who ran against him in the contentious 1860 election.

Lincoln’s explanation for this decision was that the country needed the strongest, most capable men to lead it; collectively, these men could offer that. From Lincoln’s perspective, just because they had been bitter rivals during the election didn’t justify depriving the country of their talents and leadership.

His determination was both unprecedented and reflective of Lincoln’s own advanced leadership and high-degree of self-confidence.

Fast forward to 2018 and this approach to policy-building and leading a nation could not be more divergent.

Sadly, many political “leaders” and populists have embraced an autocratic, “with me or against me” approach, demanding blind support. They surround themselves with “yes men” and “yes women” who tell them what they want to hear and reinforce their existing positions and beliefs.

Interestingly, today’s most successful and admired business leaders do just the opposite.

They are more approachable than any other time in history, recognizing the growing ineffectiveness of the command-and-control leadership style. They are far more transparent than their predecessors were, typically operate in an open-book style, and welcome feedback and criticism provided by their employees, clients, peers and partners.  And the very best understand how to harness those insights to stay ahead and create new solutions and products.

In other words, they want to get it right, not always be right.

Ray Dalio, legendary investor, founder of Bridgewater Associates and author of the one of the most invaluable leadership books, Principles, writes about the importance of building a team that is comfortable with conflict and challenging each other. He also addresses the danger of confirmation bias born from surrounding ourselves with people who tell us what we want to hear.

Dalio believes that “the greatest tragedy of mankind comes from the inability of people to have thoughtful disagreement to find out what’s true.”

One of his principles for life and business is called “believability-weighted decision making.” This approach seeks to get all ideas on the table, but at the same time, give more weight to people who have demonstrated repeated knowledge or authority on a subject at hand.

Like Lincoln, the best leaders triangulate their view with believable people who are willing to disagree and challenge their closely-held assumptions and beliefs. They do this because they want to significantly raise the probability of the best outcome or decision.

The late senator, John McCain, personified this principle in both his personal, professional and political life. Some could argue that he channeled Lincoln posthumously by asking three of his political adversaries – George W. Bush, Barack Obama and Joe Biden—to deliver a eulogy at his funeral.

Bush and Obama both defeated McCain in his two attempts to be president; Joe Biden was a long-time political adversary of McCain’s in the Senate and also one of his closest friends.

If you are building a team anywhere in your life or business, ask yourself, “Am I looking to surround myself with the ‘most capable’ men and women? Or am I looking for an echo chamber?”

The answer to these two questions could ultimately determine your legacy.

“Exemplary leaders reward dissent. They encourage it. They understand that, whatever momentary discomfort they experience as a result of being told they might be wrong, it is more than offset by the fact that the information will help them make better decisions.”