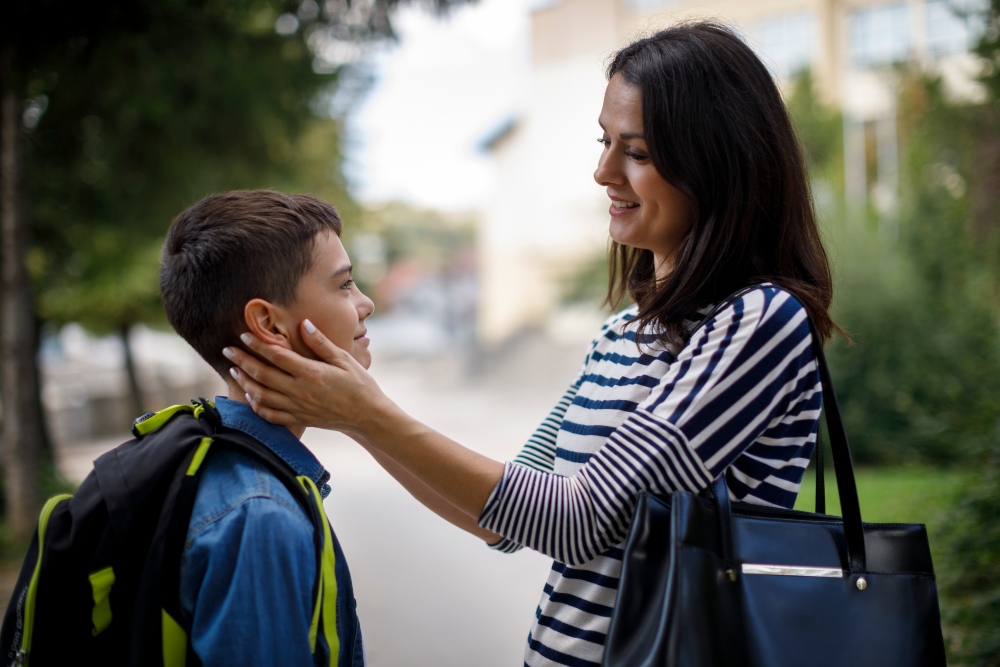 The first week of September means school and work are back in full swing for most of us around the word. Fall also marks the revival of parents shuttling their kids to their assorted activities, including practice for various sports.

I have a love/hate relationship with youth sports today. I think sports are great for kids; they get exercise, learn the value of being part of a team, hard work, practice and competition, and they also learn the discomfort of trying something new.

My issue is with the parents. From my perspective, too many parents have gone from being spirited spectators to being overly –and sometimes viciously—invested in their children’s athletic endeavors and achievements. This includes aggressively coaching from the sidelines during the game and antagonistically engaging with referees (many of whom are kids) and other parents.

All this behavior does is create a fear of failure.

Somewhere along the way, a child’s individual success in athletics has become a more relevant benchmark of parental success. What happened to honoring kids who are great team players with good character?

I am currently reading David Brooks’ The Road to Character. In it, he defines character as “a settled disposition to do good” and “an unshakable commitment to living loyally and in alignment with your promises”.

Brooks explains that his core issue with Western culture today is that we are too achievement-oriented; too focused on the “Big Self” to emphasize the merits of developing character. He advocates for a “Humility Code” as a way to battle the self-saturated obsessiveness of the 21st century, as evidenced by the number of selfies, YouTube stars and helicopter/snowplow parents who seem to believe that their child is the center of the universe.

To be clear, I have no issue with parents investing time and energy in coaching their kids in athletics. I would hope, however, that those same parents would put as much or greater weight into coaching character. Sadly, what I’ve seen first-hand is conduct contrary to this. For example, parents who openly disrespect a referee. 99% of the time you’ll see that their kid does the same.

Data from the NCAA in the United States shows that about 5% of kids who play high school sports will go on to play sports in college. And less than 1% of those will have a career in professional sports. In other words, 99% of children will be done with organized sports when they graduate college.

This is the coaching kids will need for success, both in athletics and in life. If you are a parent, coach or educator and you truly want that for your kids, or anyone you lead, then my recommendation is to focus on imparting the following:

While it’s always great to hear accolades about my kids’ performance on the field, as their parent, I’d much rather have someone tell me unsolicited they are a “good kid” or hear that one of my kids showed incredible sportsmanship or how they selflessly helped a peer. Those are skills that will take them further in life.

“We live in a culture that teaches us to promote and advertise ourselves and to master the skills required for success, but that gives little encouragement to humility, sympathy, and honest self-confrontation, which are necessary for building character.”