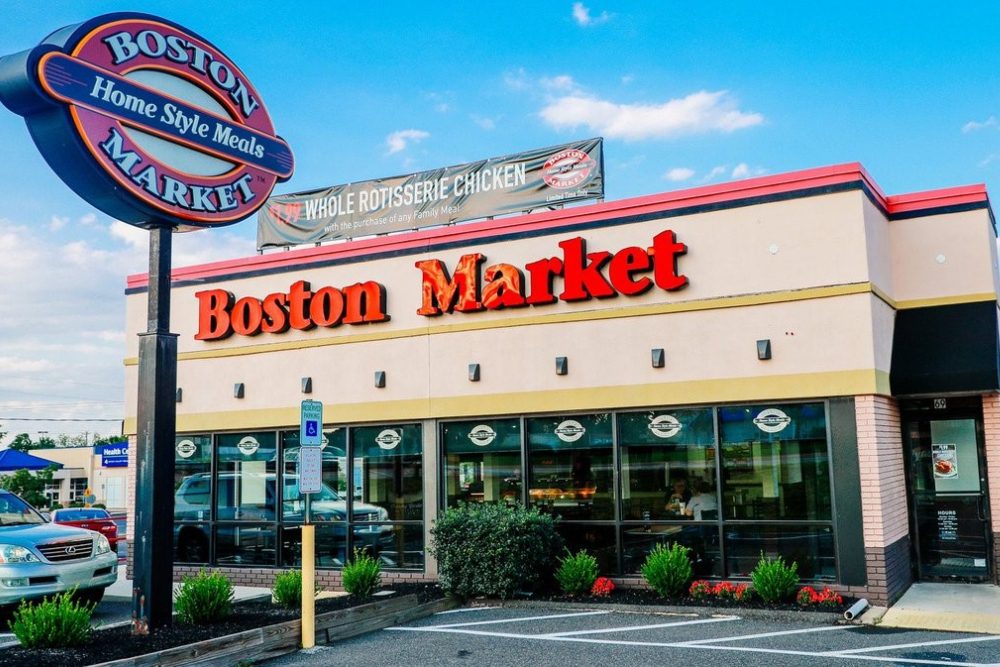 “I am always looking for the Picasso.”

This was one of many memorable lines from a speech I saw George Naddaff give to a group of entrepreneurs a little over six years ago. With only a few notes and artifacts, Naddaff, who is often referred to as the “Guru of Franchising,” spoke for three hours straight, captivating everyone with his life’s story. Although I didn’t take a single note, I remember many of his lessons to this day.

Naddaff was the son of immigrant parents from Lebanon. He was born at the beginning of the Great Depression, which struck just as Naddaff’s family was settling into life in America. Naddaff’s father, who owned a grocery store, saw his business go bankrupt because he had always extended credit to his customers and they were suddenly unable to pay him back. The family had to move into an apartment with 12 other relatives.

Naddaff started working at the age of 12, shining shoes for sailors on the docks to support his family. When he came home from a busy weekend with $3.75 and gave it to his mother, she’d give him $0.25 to go to the movies and buy a candy bar. By age 13, he was working at a restaurant; he started by clearing floors, but once he was promoted to the front-of-the-house, he discovered he was a natural at sales.

“Cut my veins and salesmanship pops out,” Naddaff once said. “I love to sell what I believe in.”

But Naddaff is best known by far for franchising Boston Chicken in the 1990s and helping to eventually take the company public in what was one of the largest IPOs in history. Boston Chicken has a warm place in my heart, and my caloric intake, as I was a teenager when the business hit its stride and I ate there regularly.

Naddaff spent a lot of his time in search of a “Picasso”: that rare one-of-a-kind business that stands out for both its product quality and its economics. Whenever he found such a business, he would get to know the founder and espouse what franchising could do for the company.

Naddaff, who lived in the Boston area, discovered Boston Chicken while picking up the restaurant’s chicken and steamed vegetables for his wife. When he got there, Naddaff could not believe the length of the customer line, and was convinced of the product quality.

Naddaff had found his Picasso and became fascinated with Boston Chicken’s business model. The location was earning $1.4 million in revenue from one 700 square foot location and the average check was $13.75, which would be great numbers even in 2022 and were exceptional at the time. But when Naddaff approached Boston Chicken’s founders about purchasing the business, they resisted. In fact, they would not even let Naddaff in the back-of-the-house because they thought he wanted to steal their marinade recipe.

This brings us to the part I remember best from Naddaff’s speech. He shared with our group that he went to Boston Chicken every single day for over a month, pitching the founders on his plan to franchise the business. And each one of those days, they said no. Eventually, around day 40, they gave in and decided to hear Naddaff out, either because they realized he had a good plan, or just to make him go away.

In either case, the rest was history. Naddaff opened 15 restaurants within a year and renamed the chain Boston Market, which became a household name. This accomplishment never would have happened had Naddaff quit on day one, day seven, day 14 or even day 30, as 99.9 percent of us would have done.

I was reminded of this story after learning that George Naddaff passed away last week at the age of 92. The world has lost a hard-working, resilient, passionate, charismatic, kind and brilliant storyteller who rose from poverty to prosperity and positively impacted the life of so many.

Any of Naddaff’s qualities could benefit people in all walks of life. But when I think of him, his determination stands out most—his refusal to give up on a dream even after a month of rejection. What’s your Picasso? Have you given up on it too soon?

“No business, no problems. No problems, no business. Problems are opportunities for solutions.”