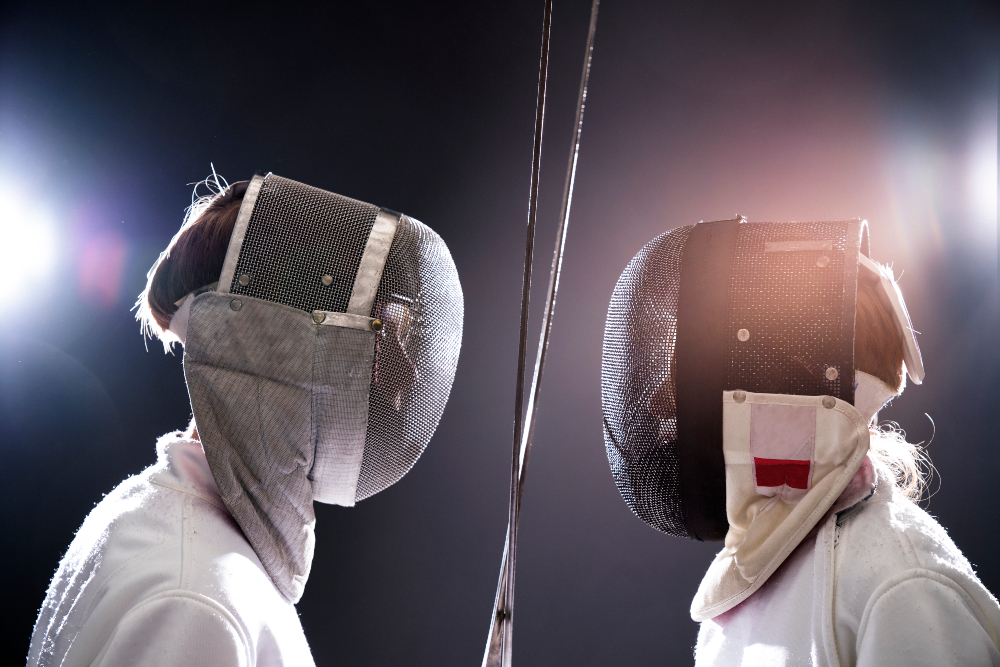 In our increasingly polarized world, I’ve noticed a tendency to insist that there be a single true narrative for complex, nuanced situations. This ignores the reality that there cannot be one unchallenged version of the truth in some cases.

For example, consider the current debate around the extended and expanded unemployment benefits instituted by the United States Congress in response to the pandemic.

On one side, many firmly believe these benefits are necessary to protect our most vulnerable. On the other side, many argue that these benefits have discouraged people from working and are the reason why employers cannot fill their open positions, especially in areas with many unfilled jobs.

Almost every time I have seen this issue examined, it is done so with little acknowledgement of contradictory perspectives. One side of the story is presented in a way that ignores other possible explanations.

But, from my extensive reading and conversations on this issue, I’ve found that both narratives are true in some ways.

I have read stories about people who lost their jobs, lost childcare, or had to step away from work to care for family members suffering from COVID — many people also faced all of these circumstances simultaneously. In several of those cases, the extended unemployment benefits were the only thing protecting them from financial ruin.

However, I have also spoken with numerous business leaders, especially in hospitality, whose employees explicitly said they would prefer to remain on unemployment rather than return to work, particularly for jobs where the pay is equivalent to or less than the unemployment payments.

Of course, neither side is acknowledging the validity of the other’s argument. And as people race to win the narrative game, we are failing to do what is necessary: hold an intelligent discussion about how we can protect the people who really need the support, while at the same time eliminating the disincentive to work for those who can and should. That sort of solution can only be reached once we understand that multiple assertions on a single issue can be true; there is no single correct narrative.

If you have ever had two people tell you two very different stories about the exact same interaction, you probably concluded that the truth was somewhere in the middle. While we want the issues we face to have a single objective truth, the world is rarely so black and white. In many cases, we find the first perspective we hear to be compelling and persuasive…until we hear the opposite perspective and are forced to rethink the issue altogether.

Why can’t we simply accept the reality of multiple narratives? Why do we desperately want there to be a single objective truth?

We have also abandoned our critical thinking skills in a fast-moving world, and are often too content to accept neatly-packaged soundbites or narratives as true, without asking questions or questioning our beliefs.

Effective leadership requires pushing past these narratives to see the more nuanced reality. Often, we must recognize that the truth is neither A nor B; it might be elements of both.

The next time someone shares a narrative that feels one-sided, ask them or yourself “what is the best argument against that perspective?” Sometimes it’s the people who are willing to question their own views or acknowledge that they may be wrong who are the most credible.

“Remember, there are always two sides to every story. Understanding is a three-edged sword. Your side, their side and the truth in the middle. Get all the facts before you jump to conclusions.”