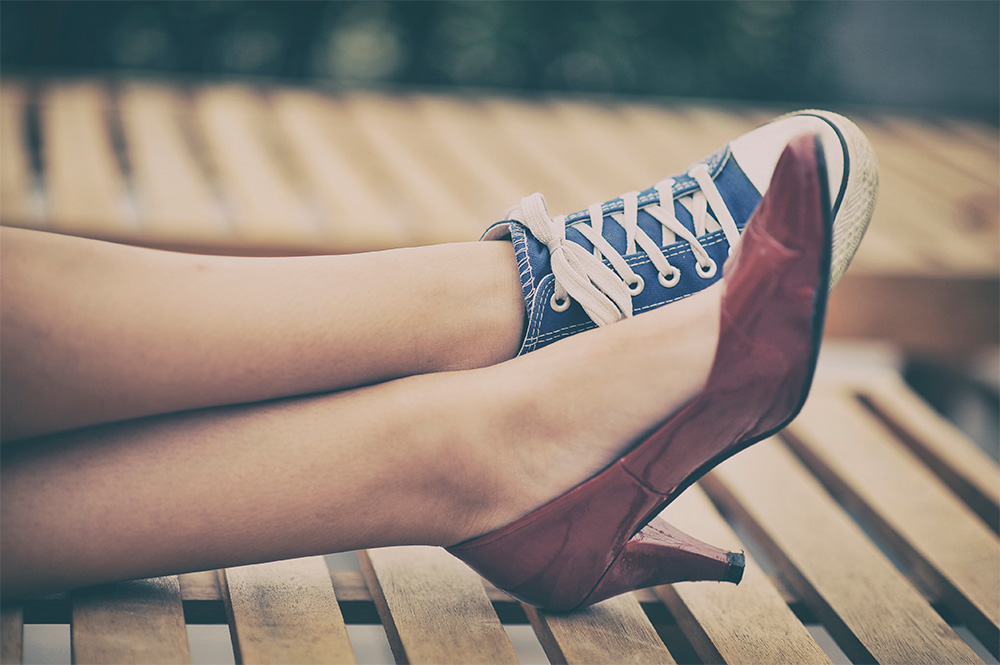 Having just suffered through the 3rd US Presidential debate, I was interested to watch the very partisan post-debate analysis. This is where intelligent people who represent the entrenched sides of the political spectrum blindly defend their candidate, even in the face of clear contradictions, fact-checking and often indefensible positions. Why can’t they step back and make an objective analysis of what they just witnessed?

One of the main reasons is the principal of Cognitive Dissonance, a subject I have become fascinated by ever since reading a book called “Mistakes Were Made, But Not by Me” a few years ago.

The technical definition of cognitive dissonance from psychology is “the mental stress or discomfort experienced by an individual who holds two or more contradictory beliefs, ideas, or values at the same time.”

In more simple terms, our brain wants to insulate us from making mistakes so it allows us to rationally justify contradictions in our mind. So rather than learning from our mistakes, we tend to double-down and get further entrenched in our position as a defense mechanism. A few examples from the book:

Cognitive dissonance studies have also shown that our satisfaction level is much higher when we do something that was difficult to obtain/achieve because we are convincing ourselves that it had to be worth the effort. This has a lot of implications for businesses, social groups, fraternities, etc. It also contributes to our inability to cut our losses.

Recognizing cognitive dissonance in yourself helps to promote a Growth Mindset and learn from mistakes. Recognizing it in others can be a powerful tool in negotiation as it often explains why someone might be acting irrationally or defensively. They may need a graceful, face saving exit from their entrenched position.

Once this divisive election is finally decided, breaking through cognitive dissonance will play an important role in bringing our country back together to some common ground.

“A man convinced against his will is of the same opinion still.”

Have a Great Weekend!