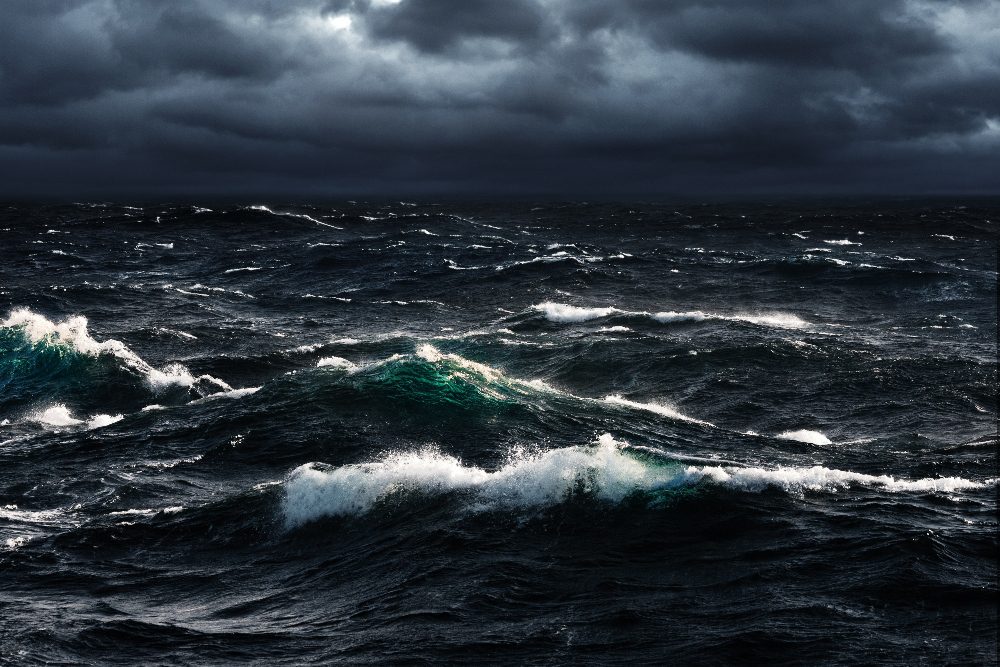 “Why are you sharing all this with us?”

“This just makes me more anxious.”

These were examples of comments we heard from several employees in the weeks following the COVID shutdowns of March 2020.

Over those weeks, our business, like many others, saw an immediate, significant impact. Nervous customers asked to pause and cancel work, and others shared that they would be delaying their accounts payable significantly. No one—in our company or otherwise—had any clue what would come next, or how to communicate an uncertain future. On top of it, many employees who had entered the workforce since 2010 had not yet experienced an economic downturn.

Our leadership team ultimately decided to rely on a philosophy based on a concept called the Stockdale Paradox, one of the more memorable principles from Jim Collins’ classic book, Good To Great.

Admiral James Stockdale was a high-ranking officer during the Vietnam War, who was held as a prisoner of war for over seven years. As he endured extraordinary torture and suffering in captivity, what saved Stockdale’s life was his ability to process the brutal reality of his situation, while balancing that realism with a steadfast, optimistic belief that he would survive and return home.

Years later, when Collins interviewed Stockdale while researching Good To Great, he asked Stockdale which of his comrades struggled the most with the mental burden of imprisonment. Stockdale replied, “I can tell you who didn’t make it out. It was the optimists.”

My Friday Forward on this topic, which explains Stockdale’s story and the fate of the optimists in more detail, became the most read and shared Friday Forward of all time.

While our current situation is different from the early days of the pandemic, there is once again substantial uncertainty in the world today, with many people and organizations feeling the effects. Between inflation, rising interest rates, geopolitics, and war, the consensus from most economists is that we are likely headed into a global recession in 2023 if we are not in one already. This would be the first real sustained recession since the 2008 financial crisis.

How business leaders communicate with their teams during this challenging time will greatly impact their companies’ performance. Leaders who are too pessimistic will struggle to rally and keep their teams engaged. At the same time, leaders who are unwilling to be realistic, in hopes of preserving morale, may leave their people blindsided if disaster strikes, or may be caught flatfooted if their optimistic plans are proven deeply unrealistic.

The Stockdale Paradox provides the ideal middle ground: leaders must acknowledge the “brutal facts” of the macroeconomic environment –for example, higher borrowing rates, increased costs, reduced demand, importance of profitability—while simultaneously sharing a clear vision of an actionable plan for resilience and recovery. Teams need to understand the reality of their situations, while still believing they can help the company prevail in the long run.

To that point, leaders must help their employees understand their agency to keep helplessness from taking hold. Employees need to know what they can control and impact so they feel, as individuals and teams, as if they have a paddle in the boat, rather than being at the mercy of the tide. After all, a recession is not a death sentence—some of the most well-known enduring companies such as FedEx, Microsoft, Disney, GM, Trader Joe’s, HP, IBM, Apple, Hyatt, Uber, and Instagram were started during recessions.

I often hear leaders worrying about how certain actions or messaging may cause stress or anxiety for their teams. However, it’s not a leader’s job to shield people from negative emotions, and attempting to do so often makes things worse. Different people will always react in different ways to the same information; what’s most important is to present factual information in a calm and confident manner, ensuring people understand the situation clearly.

Attempting to avoid causing stress by withholding or sugar-coating information doesn’t fix the problem. Sometimes, the truth cannot be “spun” in a positive light. Attempting to do so creates a false sense of safety that may cause leaders to lose credibility and trust when their omissions or optimism are shattered by reality.

Remember those people whose comments I shared at the beginning of this story? Over the ensuing few weeks, as their roommates, partners and friends were all laid off from their companies without any warning, they circled back to our team thanking us for the transparency, with a deeper sense of appreciation and understanding. Transparency can be discomforting in the short term, but it’s always the best choice when you are playing the long game.

The Stockdale Paradox is a rubric every leader facing uncertainty should look to emulate heading into 2023.

“A harsh truth is painful to accept, but there’s healing at the end. False hope, on the other hand, is a very dangerous thing that offers no reward.”