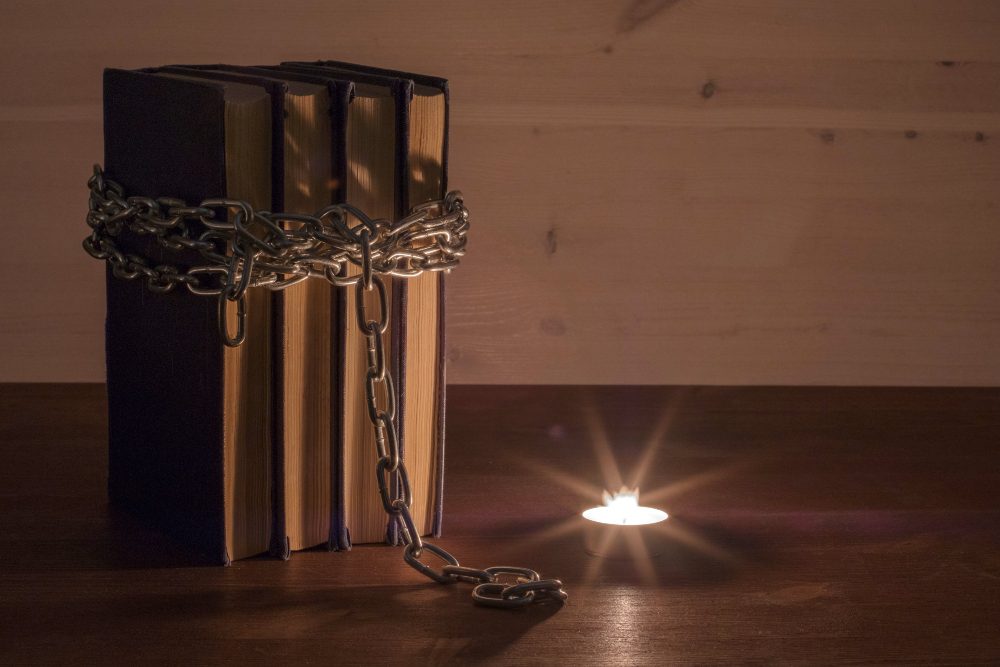 Years ago, when I first visited the United States Holocaust Memorial Museum in Washington, D.C., I was stopped in my tracks by a quote at the entrance of the exhibit hall. It read: “Where they burn books, they will, in the end, burn human beings too.”

It probably won’t surprise anyone to learn that the majority of banned titles are either authored by, or written about, members of the LGBTQ and Black communities. Many of the banned books include content on race, racism, and sex.

Recently, a school board in Tennessee banned Maus, the first graphic novel to win a Pulitzer Prize. Maus, written by Art Spiegelman, is an allegory portraying Jews as mice and Nazis as cats. It is a recounting of Spiegelman’s father’s imprisonment in a concentration camp at Auschwitz and has been taught in many social studies classes since the early 1990s.

The majority of book bans are driven by the extreme fringes of our ideological spectrum, both left and right. Though the ideologies differ, the reasoning for book bans is often the same: the book either doesn’t align to a preferred narrative, it presents the ugly side of history or human nature, it displays historic prejudice, or it may cause significant discomfort to read, often on purpose.

Personally, I remember reading books as a student that caused discomfort, or even anguish. Often, this discomfort directly led to meaningful questions that formed the basis of thoughtful discussion around the topic. While visceral emotional responses to books can be wrenching in the moment, these reactions provide the push out of our comfort zones that cause us to challenge our assumptions and gain new perspectives.

Regardless of the intention of these book bans, the result is a reduction in children’s understanding of different viewpoints, perspectives, identities, cultures, religions and historic frames. This reduction will have a compounding effect at a moment when, as adults, our empathy and willingness to listen and tolerate those who are different from us feels historically low.

While it’s reasonable to consider the age appropriateness of certain texts or topics, there are several reasons why everyone should be against the indiscriminate banning of books based on their subject matter:

As we have seen throughout history, book banning often begins the slide down a slippery slope of restrictions in both thought and freedom. History is always warning us of humanity’s prior mistakes, and one of the main reasons to study all forms of history is to learn from those mistakes, not to repeat them.

“Where they burn books, they will, in the end, burn human beings too.”