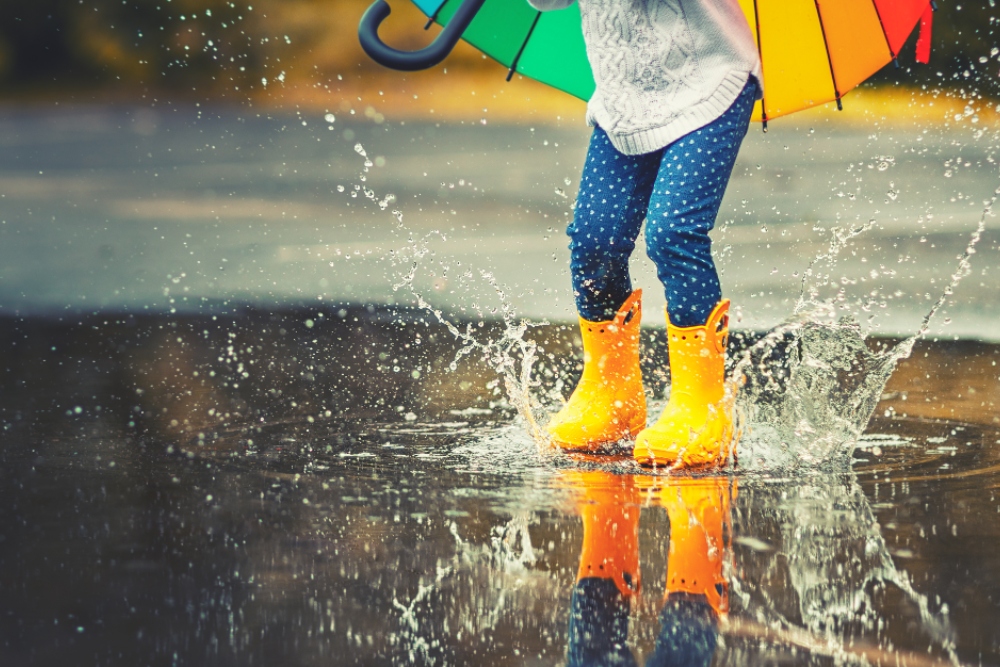 Last week, I had the opportunity to chat with a college senior who is wrapping up a great internship and thinking about what she’s going to do the next year. During my conversation with her, I could sense some anxiety about the unknown and the pressure that she felt to find a “good” job. It was weighing on her and she shared that those feelings are also very common among her peers.

One of the major downsides of the “always on” technology that’s prevalent in our lives today is the constant reminder of things around us that we are not in control of; things like the weather, geopolitics or even random luck and tragedy.

I recently read that 55 percent of Americans worry about things outside of their control. For Millennials, the first generation to grow up with present-day technology, it’s at 65 percent. It’s an epidemic and it’s not getting better.

Perhaps that’s why the concept of Stoicism, a philosophy originating in Athens by Zeno of Citium (modern day Cyprus), c. 300 B.C.E, is having a bit of a renaissance.

Bestselling author, Ryan Holiday, has been a particularly vocal advocate of stoic principles in his writing, including his books The Daily Stoic and The Obstacle Is The Way. Here is how he defines stoicism:

[Stoic] philosophy asserts that virtue (such as wisdom) is happiness and judgment should be based on behavior, rather than words. That we don’t control and cannot rely on external events, only ourselves and our responses.

Stoicism has just a few central teachings. It sets out to remind us of how unpredictable the world can be. How brief our moment of life is. How to be steadfast, and strong, and in control of yourself. And finally, that the source of our dissatisfaction lies in our impulsive dependency on our reflexive senses rather than logic.

Stoicism doesn’t concern itself with complicated theories about the world, but with helping us overcome destructive emotions and act on what can be acted upon. It’s built for action, not endless debate.

A common stoic practice was to think regularly about the negative things that could potentially happen to you as a way to train yourself to better handle the situation if and when it happened; a way to face your fears head on.

This same philosophy was addressed by a facilitator and mentor of mine at a recent training for our senior leadership team.

In speaking about our constant state of worry today, he asked us two important questions:

It sounds simple right? It should be, but it’s not. Most of us tend to muddle the things that are in our control with those that aren’t.

The exception is those that have a higher level of emotional resilience or capacity. Instead of focusing on what they cannot control, they focus on the present and what is within their control. They might look back to learn, but they don’t lament. Even when something happens that most would consider “negative,” emotionally resilient individuals put their energy into what’s ahead, rather than where they are now.

They believe they are in control.

This viewpoint is incredibly empowering. It builds confidence. It moves you from being the victim to the one in the driver’s seat.

Did a relationship end suddenly? Where do you go now?

Did you have a setback in your plan? What do you do next?

Did you make a mistake? How do you move forward?

We can’t control everything that’s happening in the world, nor should our happiness be tied to it. Ultimately, our true happiness and strength depends on staying focused on what’s in our control and on how we react to those things that aren’t.

“If you are distressed by anything external, the pain is not due to the thing itself, but to your estimate of it; and this you have the power to revoke at any moment.”