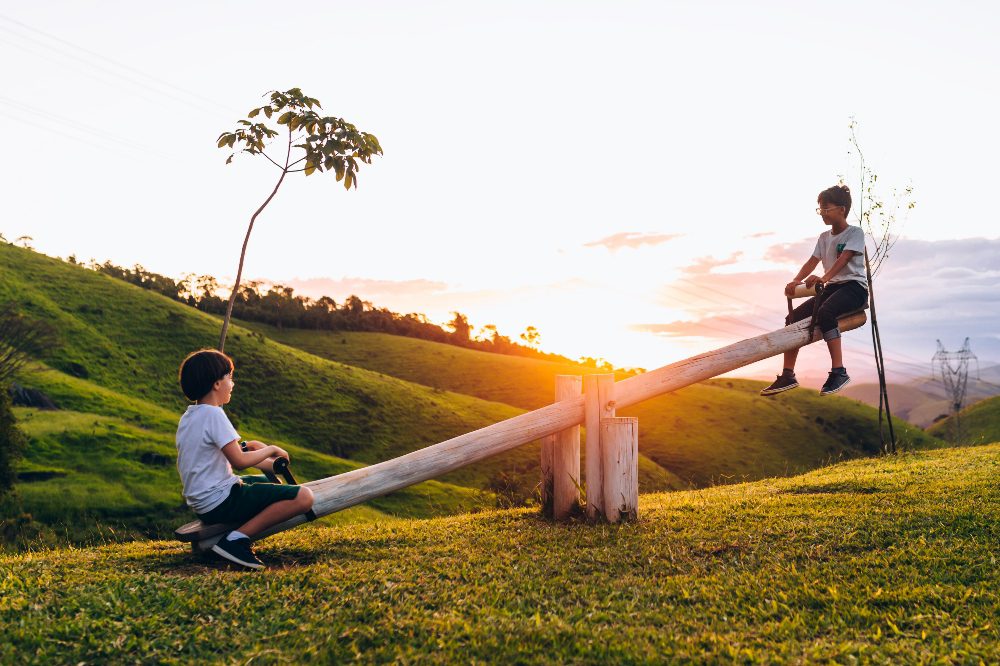 A few weeks ago, I wrote a column for the International Business Times titled Too Many Employers And Employees Are Locked In A Zero Sum Game Power Struggle.

The premise of the article was that, following a long period of power plays from organizations and managers, many employees had responded to last year’s shift in the labor market by using their newfound power in the same ways that they had criticized their companies for doing for so many years. In the article, I expressed hope that, as we face a potential recession, we could find a more sustainable middle ground in employee-employer relations, rather than having the pendulum swing back to leadership dominance.

A few days later, a friend shared a story with me that exemplified this phenomenon. Here is an edited version:

I was in the Atlanta airport two weeks ago. After an hour flight delay, I waited in the Avis line for 45 minutes for a car. When I finally got to the counter, the representative told me she had called for my car and asked me to wait. After about 5 minutes of staring at each other, I explained I was already two hours late for my meeting and asked for an ETA of my rental. She said it could be three to four hours.

I asked for a manager, who solved my problem immediately and assigned us a car. I rushed through the transaction with the representative, took the contract, got on the elevator and zipped down to the garage.

After my team and I loaded our bags into the car, we discovered the car wouldn’t start. It turns out there was no key in the car. After asking multiple people in the garage, we were eventually told to go back up to see the manager. When I finally found the manager, he told me:

“We have a problem. Apparently, you snatched the contract out of my associate’s hand and she feels very disrespected. In order for us to release your key, you need to apologize to her, and she needs to accept your apology.”

When I asked the manager if he was holding my key hostage, conditioned on the representative accepting my apology, he basically said “Yes, what can I do? It is up to her.”

I returned to the counter and explained sincerely that I certainly did not mean any disrespect. I grew up bussing tables, and am always respectful of service providers, so I noted that if my haste had somehow come across as disrespect, that I was sorry for that. She said “I accept your apology” picked up the phone, called to the garage and said “This is [name], you can release [name’s] key and put it back in his car.”

This led me to believe it was not the first time she called down and had a key pulled, and it struck me as an interesting sign of the times. Instead of the manager disciplining the employee for poor customer service, he essentially admitted he was a hostage to his employees. This probably would not happen in a different labor market.

We can sometimes lose sight of the fact that it’s a mischaracterization to describe a “company’s” actions. Companies are not monoliths or living things—they are a collection of individuals agreeing to work together, with behavior often informed by shared values. Ultimately, employees and managers all contribute to a company’s actions and its reputation among employees and customers, regardless of their title.

Respect is a choice. So is decency. And when employee-employer power dynamics are too one-sided—in either direction—respect and decency are often the first to go, with customers often paying the price.

We often hear complaints about managers and “companies” failing to treat employees with respect when the labor market is in employers’ favor. This is never acceptable. However, when the pendulum swings too far toward employees’ side, this same behavior is emulated. Managers then lose the ability to hold their teams accountable for subpar performance or poor service that will eventually alienate customers, harming both the business and its employees in the process.

I find it especially interesting when I hear stories of managers or leaders decrying the behavior of a past employer. As a leader in the company, they were likely on both the giving and receiving end of that same behavior—they were not helpless.

Decency and respect must be a two-way street. For example, there is no labor market in which a candidate should no-show a job interview, or a company should ghost a candidate who took the time to interview, or a customer rep should willfully provide poor service. These are not company policies—these are decisions we make as individuals and teams.

Power plays hurt everyone in the end—managers, employees, even customers. Let’s all take a step back and focus on creating a more respectful, sustainable and balanced work environment that does what’s best for individuals, teams and customers alike. Remembering our decisions and behavior are always our choice.

“We’re taught that there are bad people and good people, monsters and angels. And yet the truth of the matter is that monsters and angels live in every single one of us. Monsters are our broken parts. They are our petty fears, our insecurities, the grievances that grow.”