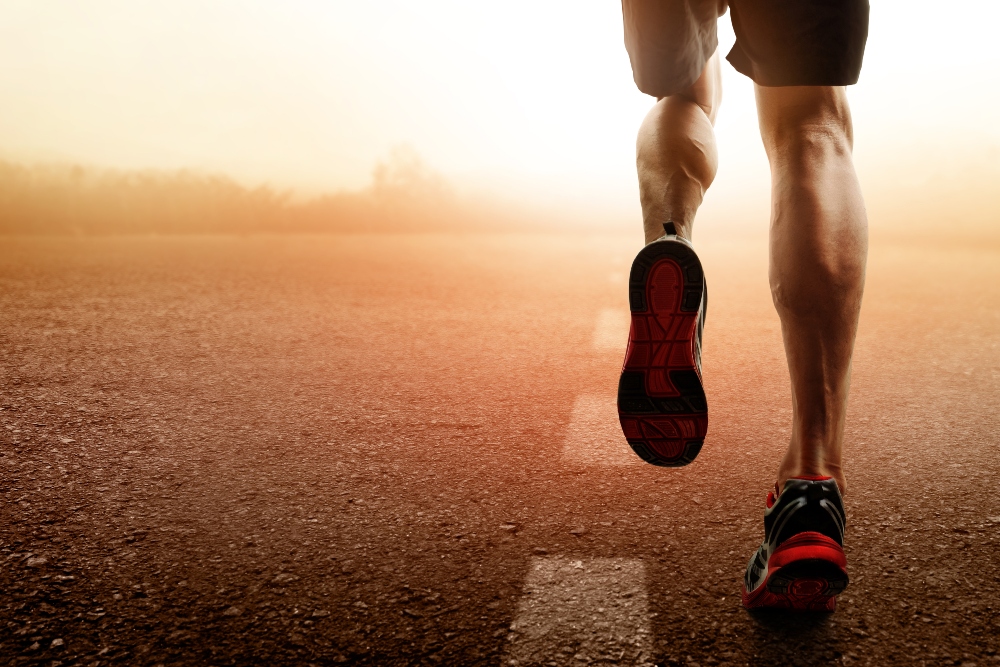 Barriers are meant to be broken, even when doing so seems unachievable. Nowhere is this truer than in running.

The first major running barrier was broken by Roger Bannister, who, on May 6, 1954, busted through the four-minute mile barrier with a time of three minutes, fifty-nine and four-tenths of a second. In doing this, he accomplished a feat that many had previously thought was impossible.

Then, curiously, numerous other runners broke the four-minute barrier over the next few years. Presumably they were aided both by improvements in training, coaching and technology, but psychology also played a big part; these other runners now knew it could be done. Today, an elite high school runner can accomplish the feat.

The next barrier in the running world is the sub-two-hour marathon. Nike is leading a project dubbed “Breaking2” and has even dedicated a special research and development team to the project with the hope of breaking the barrier in the next few years. In fact, one runner came within minutes of doing so in 2017. It’s likely only a matter of time.

There is nothing that Nike wants to be associated with more than elite athletes, especially those who inspire others.

Oregon runner, Justin Gallegos, has recently gained national attention for his goal to break a barrier and run a half marathon in less than two hours.  Oregon is the Alma mater of Nike founder, Phil Knight, and a training ground for elite runners.  However, two hours for a half marathon certainly doesn’t sound elite…what’s missing?

Justin Gallegos has cerebral palsy. For him, running is both a joy and a physical struggle.

As a toddler and preschooler, Gallegos used a walker and did physical therapy to improve his gait, according to Running Magazine. He then began competing in long-distance running in high school and caught the attention of Nike. He also helped Nike develop a shoe designed for runners with disabilities.

Just a few weeks ago, Justin made history by becoming the first professional athlete with cerebral palsy to be signed by Nike. Nike surprised him with a contract offer by sending a video crew to capture the event at one of his practices, a video he believed was for a National Cerebral Palsy Day promotion.

At the end of a run, a director from Nike presented Justin with the contract. He was moved to tears, as are most people who watch the video of the event.

I am sure some will contend that there is a lot of marketing and PR motivating Nike’s sponsorship of Justin. However, I give Nike a lot of credit for sticking to their values and supporting an athlete with lofty goals and who serves as an inspiration to others.

While some runners will continue to challenge the two-hour barrier, Justin’s courage will inspire a whole group of athletes and humans in different but equally important ways. I, for one, have committed to run my first half marathon by next summer.

“I was once a kid in leg braces who could barely put one foot in front of the other, now I have signed a three-year contract with Nike Running!”