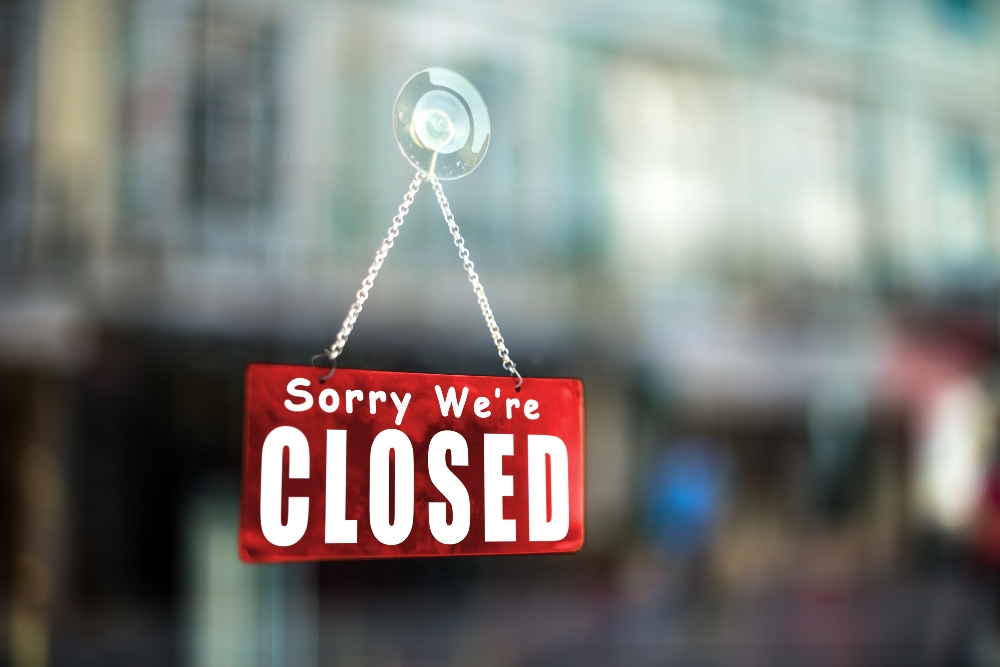 Let’s face it, it’s pretty easy to be a great leader and kind to others when things are going well. When sales are doubling or your company has raised millions of dollars, being positive, doing the right thing and keeping the troops motivated doesn’t take a lot of skill or effort.

It’s when adversity hits that you see people’s true colors and how they perform under pressure. How they act when their backs are up against the wall and there are no good options is often the truest reflection of a person’s character.

For me, this is the real test of leadership. I have lost respect for many leaders in my career after seeing them turn from Jekyll to Hyde after even a little pressure was applied.

One of the greatest leaders of our generation is Danny Meyer, the founder and CEO of Union Square Hospitality Group. USHP owns and operates such restaurants as Gramercy Tavern, Blue Smoke and Union Square Cafe. Meyer is also the founder of Shake Shack.

Known for his team-based, customer-centric approach, Meyer builds successful businesses because he truly cares about his employees. The training required even to wait tables at his restaurants is unprecedented.  He’s also pioneered a guiding principal called “Enlightened Hospitality,” an approach that prioritizes employees first and foremost so they can deliver an amazing experience for guests.

Back in 2006, Meyer published his first book, Setting the Table. On the very first page he wrote, “So far, I haven’t had the experience of closing any of [my restaurants], and I pray I never will.”

Four years later, he made the difficult decision to close his first restaurant, Tabla, as it was unprofitable.

In an industry where this news would usually be communicated to suppliers and employees on a padlocked door when they showed up to work or for a delivery, Meyer chose to take a different path.

He provided three months’ notice, early and transparent communication to all stakeholders, and career support for his employees. Years later, many of those people have successful careers within his company and beyond.

And he’s about to do it again, having announced earlier this year that the North End Grill will close at the end of 2018. He transparently communicated the restaurant’s closing a good nine months before its official close date, giving his employees and stakeholders time to adjust. He also committed to helping each of his employees transfer to a new job.

In discussing the decision in a powerful LinkedIn post, Meyer wrote:

“When reality dictates closing, we have a choice: to do so in secrecy and shame, or instead, with dignity, integrity, and pride. Uplifting outcomes (some of which can take time to reveal themselves) usually ensue from taking the latter path: your team grows tighter and stronger from weathering adversity. It’s actually a painful, but incredible learning experience. You build trust with guests, suppliers, investors and all stakeholders by upholding your values during difficult times. And you benefit from the introspection needed to reflect upon and learn from what went wrong. It’s a lesson every entrepreneur can practice with failures big and small”

How you deal with adversity is ultimately the greatest test of your character and leadership; it’s clear that Danny Meyer is both a stand-up human and leader. Rather than being a barrier to his success, his generosity and care for his people is the reason for it.

“Transparency, honesty, kindness, good stewardship, even humor, work in businesses at all times.”