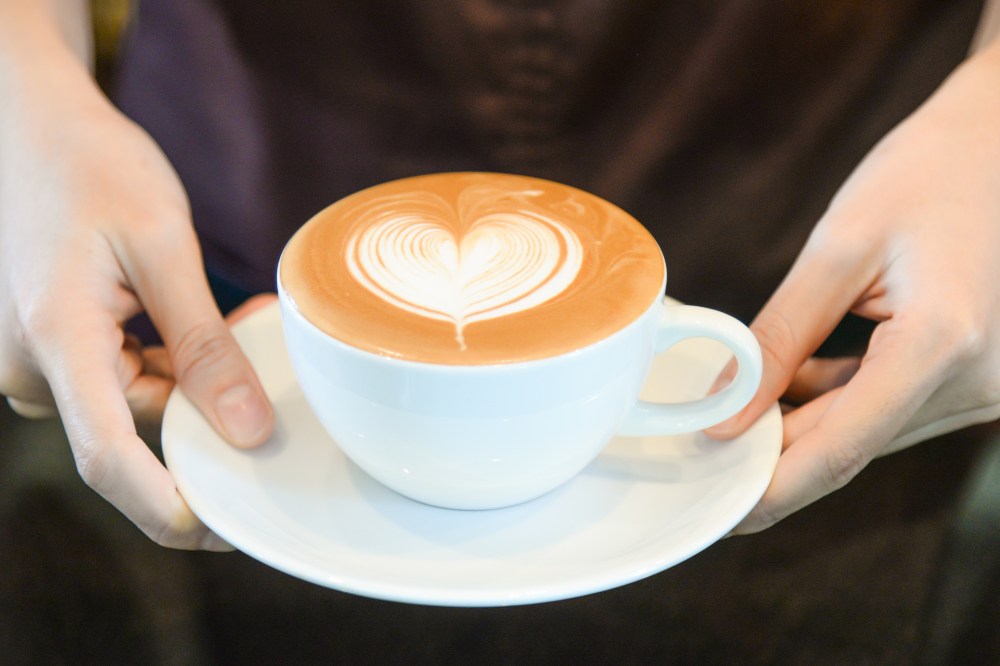 Last year, when our team got together for our annual all company event, I ended our opening session by showing a video about a simple coffee purchase a business traveler, Ryan Estis, made in the Minneapolis airport on Christmas Eve.

As he made his way through the terminal before his flight, Estis stopped for coffee. Rather than receiving a terse greeting from someone understandably disappointed to be working on Christmas Eve, Estis was met with a warm hello.

Olsen immediately established a kind, gregarious rapport with Estis. She asked him where he was going, if he was spending the holidays with his family and what holiday traditions his family followed each year.

Then, when Olsen finished making Estis’ pumpkin spice latte, she said, “Ryan, have a safe trip to Cleveland, go create some extraordinary memories with your family, and when you come back through the Minneapolis Airport I want you to stop here and tell me all about it.”

What Olsen did not know was Estis was flying to Cleveland to spend a final Christmas with his father who had recently been diagnosed with a terminal illness. Though Olsen could never have known, Estis was not in a good place at all, and needed a pick-me-up.

Olsen probably served hundreds of customers per day, and none of us expect this type of kind, intentional connection from the average barista. But Olsen saw every cup of coffee she served as an opportunity to brighten someone else’s day. As she put it, she was “pouring happiness into other people’s lives.” It’s a great example of the impact we make when we commit to doing even the smallest things at world-class level.

Years later, Estis tells his story of meeting Olsen to audiences around the world. Their short interaction had a permanent impact on him—and made him realize the power each of us has to make others’ lives better, in the same amount of time it takes to send an angry email or a bitter social media post.

A year after I showed this video to my team, Olsen’s story is more relevant than ever. Mental heath remains an enormous challenge in the midst of the global pandemic, with the Center for Disease Control finding 40 percent of people are suffering from symptoms of mental illness in 2020, 30 percent are anxious or depressed and 11 percent have contemplated suicide.

In hard times, it’s crucial to think beyond ourselves and consider what others are facing. We might be having a bad day, but the same is probably also true for the person on the other side of the counter, phone or Zoom call. Connecting on a personal level, extending compassion and assuming positive intent from others may make all the difference for someone who is really hurting, either visibly or below the surface.

These small interactions can make a massive impact on others. Estis still talks about his encounter with Olsen many years later.

Sometimes it doesn’t take a big gesture to make a significant difference. Take a few minutes to watch the video and you will understand the power we each have to connect and lift each other up, especially during a holiday season when many people cannot be with the people they care about the most.