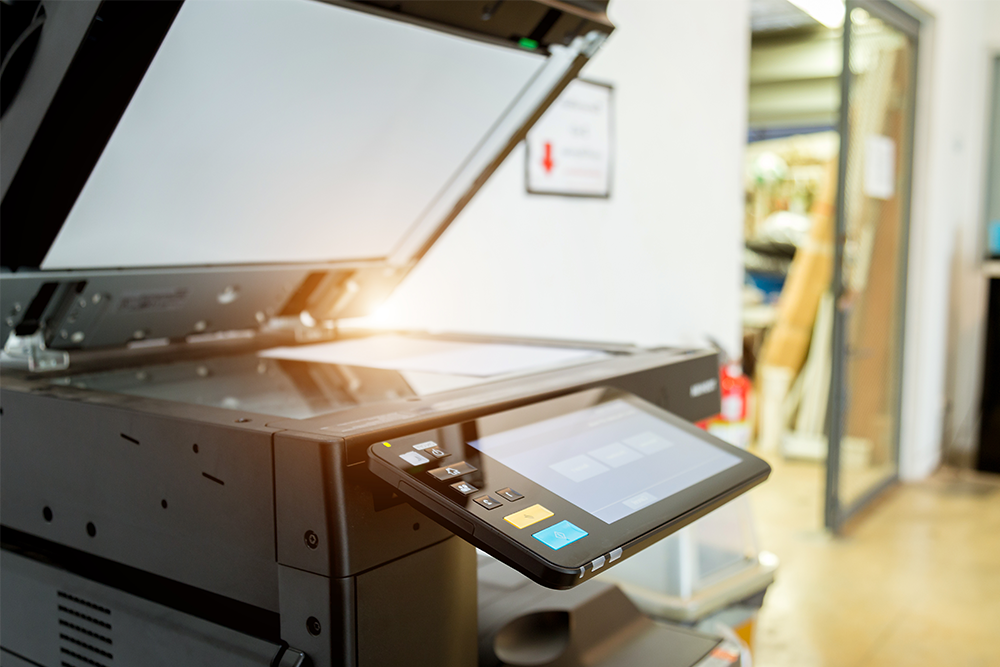 Ann Miura-Ko grew up as a first-generation American. Like millions before them, her parents immigrated to the U.S. in search of a better life and more opportunity.

Her parents also had high expectations of their children. Her father, a rocket scientist at NASA, was passionate about the concept of excellence.

One of the principles her father regularly repeated and instilled in her was the importance of giving a “world-class” effort in everything she did, no matter how trivial. From a very young age, he would always ask if her effort in virtually anything was “the best she could do.”

After struggling with extreme shyness, the introverted Miura-Ko eventually developed into an elite high school debater. She went on to attend college at Yale and, while there, secured a job as an administrative assistant in the office of the Dean of Engineering as part of her financial aid.

On the first day of work, she happened to call her parents to say hello and her father reminded her to think about how she could be world-class in her new job. She explained to him that she would just be making copies and filing, but he responded with, “I think you should think about it.”

Respecting his advice, she decided to re-think how she approached her tasks. She focused on crisp copies that people could not discern from the original; she chose to use a label maker for filing, rather than hand write them; she even made sure to pick the freshest donuts when she was asked to bring them into the office.

Her stated goal was to make everything a “delight moment” for the people she worked with.

One day, a few years into her job, the Dean popped his head out of office and told her that he needed someone to tour his friend, Lewis, around the engineering school. The person who typically did this was out and he was asking her to do it as he’d heard good things about her work.

She gave a great tour and developed a good rapport with the gentleman but had no idea who he was. At the end of the tour, he asked if she would like to come to California for a tour of her own during spring break, shadowing him at his company. It was then that she learned that “Lewis” was Lewis “Lew” Platt, CEO of Hewlett Packard (HP).

Ann jumped at the opportunity and had a great experience. When she returned to campus, Lew sent her two pictures. The first one was of herself sitting next to Lew, talking to him. The second picture was of Bill Gates, who had also recently visited. He was sitting exactly where she had sat. This image left a lasting impression on her and Platt became a key figure in her professional development.

Ann Miura-Ko has gone on to become one of the most respected venture capitalists in the country, playing a significant role in helping to shatter the glass ceiling for women in her industry. She’s been referred to as “the most powerful woman in startups” by Forbes.

While often incredibly challenging, the wisdom imparted over and over by Miura-Ko’s father was astute. When we commit to being excellent or “world-class” in all that we do, we are choosing to own our circumstances, no matter how insignificant they might seem at the time.

This can give us a tremendous sense of ownership over our lives and career rather than a belief that we are at the whim of fate, circumstance, other people or external events; a commitment to excellence puts us in the driver’s seat.

Is there sometimes just plain ol’ luck involved? Sure. But if one of the top investors in the world got her break making copies, labeling, selecting fresh donuts and demonstrating accountability, where might you be able to do better?

“Whatever you are, be a good one.”