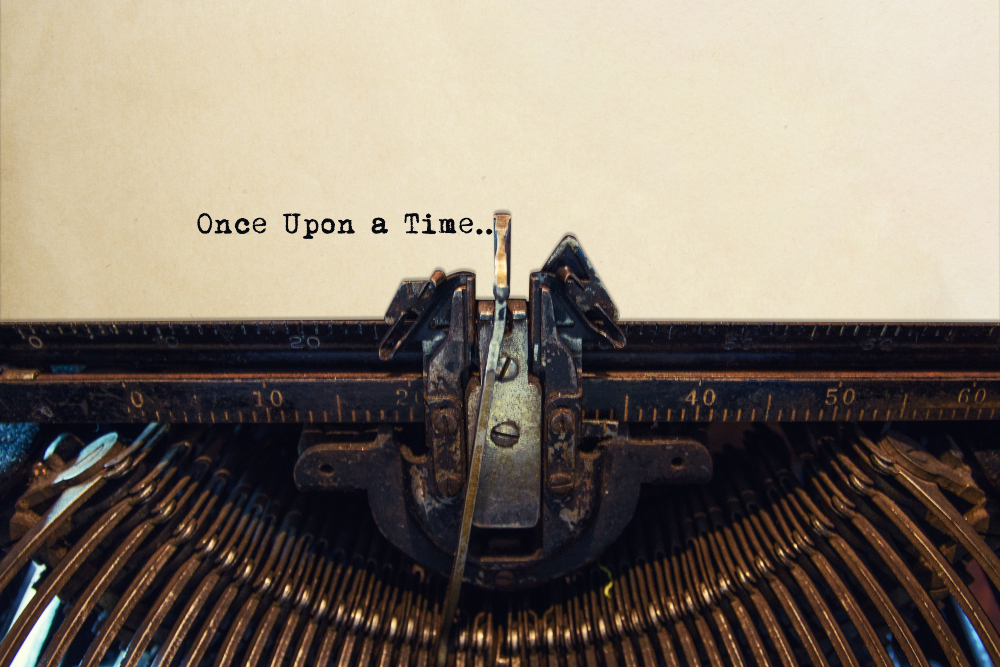 Last week, a memorable post came across my LinkedIn feed. A successful executive shared a brief biographical story of his career as he has told it to others over the years.

The story included raising capital, making a successful exit from his business, and holding numerous high-profile executive and advisory roles. I was impressed. Surely, this was someone you would want to have on your team or to interview about his success.

However, right below that rosy paragraph, the post’s author shared a different version of the same biography, devoid of any storytelling, narrative or spin. It was a purely factual, unburnished description of his career.

In this version, we learned he sold his company out of desperation, at the last minute, and he held many advisory roles because he was unable to find a full-time position. We also learned that for one of those key executive advisory roles, he was brought on board by a relative.

I wish I had saved the post, as it was a great exercise in vulnerability and humility. The author’s goal was to illustrate how much we all benefit from luck and timing in our circumstances, and how storytelling plays a part in how we view ourselves and how others consider us.

It’s understandable, even normal, to craft stories and narratives that present us in the best possible light. We do this to secure better opportunities for ourselves, and occasionally to boost our own egos.

However, this practice can run us into trouble when we grow so attached to the stories we tell that our recollection of the actual events of our lives begins to change as a result.

Several major studies have indicated that our long-term memories are more fallible than we think. In one landmark example, a team of psychologists found that New York City residents’ memories of the September 11th terror attacks were much less accurate with regard to the specific details of the tragedy. Even for the most unforgettable moments in our lives, it’s possible for specific details to become hazy or misattributed over time.

Perhaps unsurprisingly, this blurring of our memory becomes even more pronounced when we tell an embellished version of events repeatedly. If we tell the same story over and over, it can literally replace the facts of the case in our minds.

This effect can have serious repercussions. Prominent news anchor Brian Williams lost his job at NBC News in 2015 when it was discovered that a famous story he’d told about his time covering the 2003 Iraq War was inaccurate.

It’s completely understandable to want to tell stories that put us in the best possible light. We all must present the best version of our narrative to others at times, such as when we’re trying to land a competitive job with a great interview anecdote, helping our businesses stand out in a crowded marketplace, or even to presenting our stories as an example for others to learn from in the future.

But we must be mindful of the precarious nature of this type of myth-making: our memories of the real events are less reliable than we think, and we may find ourselves blurring the lines between the stories we tell and the real events we lived. When this happens, we lose our critical thinking ability and fail to learn from our mistakes or understand where we just had great timing.

Embellishments can evolve into outright falsehoods faster than we expect—with consequences for others and ourselves.

What are your favorite stories to tell about yourself? Have you ever wondered if you’ve started to lose the truth behind the narrative?

“The great enemy of the truth is very often not the lie, deliberate, contrived and dishonest, but the myth, persistent, persuasive and unrealistic.”