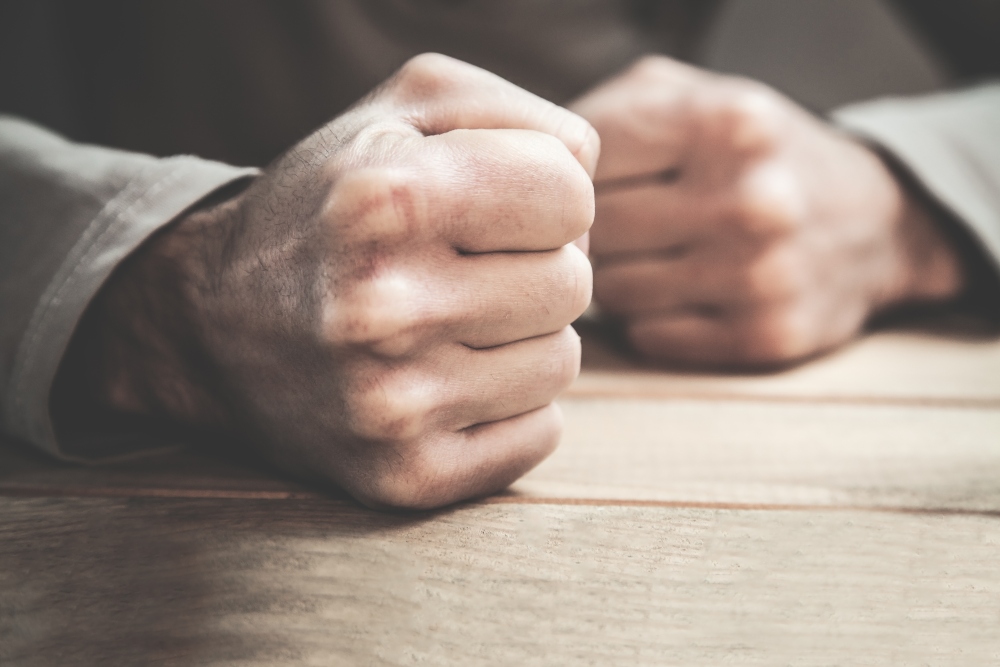 Last week, I watched in disbelief as Russia launched an unprovoked invasion of Ukraine. Though Russia attempted to justify the attack with false propaganda reminiscent of the Nazi Germany era, this was clearly a power-grab by Russian President Vladimir Putin on a magnitude that hasn’t occurred in Europe since the Cold War.

Reflecting on it now, however, this action should not have been a total shock. The past decade has been partially defined by a rise in autocratic leaders around the world, who are consolidating and protecting their power, insulating themselves from checks and balances, and employing tactics from what was thought to be a bygone era. Recently, even the United States has witnessed and increasingly tolerated this type of behavior; I can’t say I was stunned to see our former president call Putin “smart” and “brave,” in the initial wake of these attacks, as he has demonstrated a clear affinity for strongmen leaders.

While autocratic leadership has unfortunately been a hallmark in many economically impoverished countries, or countries where citizens lack voting rights, some of the world’s most prosperous democracies are failing to heed the early warning signs of strongman behavior and unchecked power. As Lord Acton once noted very poignantly, “absolute power corrupts absolutely,” and many of our world leaders and citizens are gradually failing to resist that corruption.

This is not a partisan issue. In fact, one thing that unites the left and the right is that both sides fail to see the dangers of autocracy when it comes from their side of the aisle.

If you look at history, there is really no difference between a fascist leader and communist leader at the extremes. Both types of leaders seek to consolidate power, pick winners and losers, and create regimes that deprive individuals of their freedom and autonomy. It’s a huge mistake to ignore these autocratic warning signs just because they’re occurring on your own side of the ideological spectrum. I don’t see how you can criticize the tactics of one extreme and embrace the tactics of the other; though the means differ, both paths lead to less freedom in the end, except for a chosen few in the inner circle of power.

In the United States today, politicians from both parties are increasingly willing to infringe on individuals’ rights and change established laws, so long as it is politically or personally expedient. This includes voting rights changes, gerrymandering, casting doubt on election results, banning books, dismissing non-partisan watchdogs and failing to enforce existing laws. Some states are proposing bills that would give local partisan election boards the power to override the will of voters. Can’t we see the danger here?

If we choose to condone, or even embrace, these tactics when they benefit our cause or ideology, we set a dangerous precedent. What we permit is what we promote, and it’s only a matter of time before those tactics are used against us, in a more virulent form.

One of the most difficult tests of morality is whether one is willing to stay true to a specific set of values or principles, even when it delivers an unfavorable outcome. We often forget that winning the war sometimes requires losing a battle every now and then.

Autocratic leaders, whether political or in business, emerge and consolidate power when their actions repeatedly go unchecked or are implicitly supported. Eventually, we don’t even realize when it’s become too late to stop them. This is a sentiment I know many Russian citizens feel today, as I’ve seen shared in many posts across social media this week.

It is hard to believe that, in 2022, the concept of democracy is more fragile than it has been in almost a century, putting collective peace and countless livelihoods at risk. For anyone who has played the game Jenga before, you understand that when you pull blocks out one by one, eventually the whole structure collapses.

We are closer to that collapse than we want to believe. At the end of the day, we need to remember that no matter which team you are on, right is right and wrong is wrong.

“Those who do not learn the lessons of history are doomed to repeat it.”