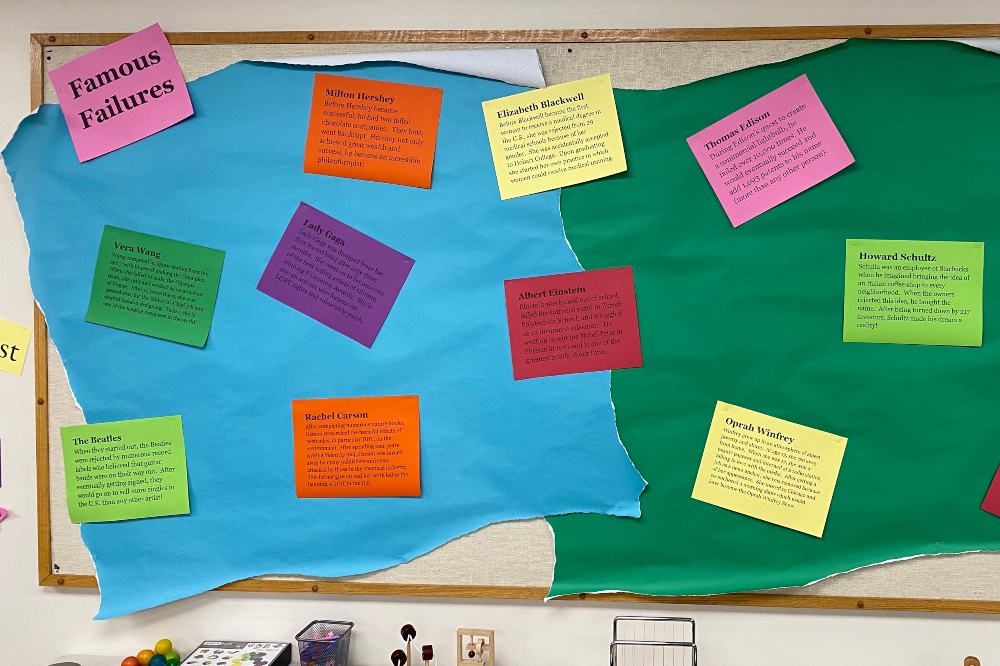 It’s often difficult to admit our mistakes, especially when those mistakes are in front of a public audience. By the definition of their role, even great leaders will regularly make large, public mistakes. Knowing this, we should be less focused on the errors themselves, but rather on how leaders acknowledge, rectify and ultimately learn from those mistakes.

Take the recent example of Rivian Automotive. Rivian is a newly public, upstart electric car company striving to be first-to-market with a fully-electric pickup truck (the R1T) and fully-electric full-size SUV (the R1S). Because Rivian has considerable pre-production demand for their vehicles, they’ve asked customers to make a refundable deposit to reserve and secure their purchase.

Over 70,000 customers, including myself, put down a deposit and chose the configuration of their desired model. Even though the vehicle won’t be ready for another year, or longer, Rivian quoted a price based on my desired specifications at the time of my reservation.

A few weeks ago, Rivian publicly announced plans to change their prices for confirmed orders, likely due to production struggles, such as significant material cost increases and supply chain issues. As a result, the company increased quoted prices by roughly $12,000 per vehicle.

The company faced a swift, severe backlash, with many disappointed customers posting images of their cancelled reservations on social media. Understandably, many people viewed their reservations as a contracted price and viewed the price shift as a bait and switch.

But Rivian responded quickly to the blowback. Two days after the announcement, and the backlash, I received this apology letter from the founder and CEO of Rivian, RJ Scaringe. To many people’s surprise, Scaringe took full ownership of the unpopular decision and offered to honor the original pricing of all orders, including for anyone who had canceled their reservation.

I’ve received many of these types of letters over the years, and this one immediately stood out in my mind; it certainly didn’t read as if it was carefully crafted by a PR team. Scaringe took full ownership of the mistake, and his note was personal, vulnerable, sincere and displayed a genuine understanding of the frustrations Rivian’s actions caused. While Rivian’s mistake damaged their customer relationships, Scaringe’s letter was a great step in rebuilding trust. It also made me believe he and his team will learn from this incident going forward.

While it’s one thing to admit mistakes, learning from mistakes is what ultimately distinguishes high performers. Exceptional leaders and team members intentionally use their mistakes to improve their future behavior and decision making, even when it is painful.

A great example of this is comes from a leader named Jason Stoffer. Stoffer is a partner at Maveron Ventures, a venture capital firm that has backed companies such as eBay, Groupon and Imperfect Foods. Though Stoffer and his team have plenty of successes to trumpet, Stoffer often writes on his blog about his anti-portfolio, companies he chose not to invest in that have proven themselves to be great investments.

In a typical anti-portfolio post, Stoffer breaks down what he missed in evaluating the deal and compliments the founders for their execution and leadership. While most people struggle to recognize their misjudgments even after they have been conclusively proven wrong, Stoffer catalogues his errors to retain his learnings and share them.

Now, consider: would you want Stoffer managing your money, or as a board member at your organization? Do you think he will throw good money after bad or dogmatically stick to his position? Or, do you think he would be reflective and open-minded to ensure he doesn’t make the same mistake twice?

Owning and learning from our mistakes is very difficult, it often requires us to turn our backs on a position we’ve invested in heavily, as we struggle with the accompanying cognitive dissonance. It certainly would have been easy for Scaringe to justify the necessity of Rivian’s decision, and Stoffer can easily create logical justifications for his decision to pass on a given investment. However, neither took those easy outs.

To be frank, while many of us can just sweep mistakes under the rug, leaders in the public eye don’t have that luxury. It’s not that they make more mistakes, we just see their mistakes more clearly and judge them accordingly.

We need to acknowledge that avoiding admitting our mistakes does more harm than good. Ask yourself, vulnerably: what is a mistake you’ve made recently, and what can you do to acknowledge and learn from it?

“Mistakes are always forgivable, if one has the courage to admit them.”