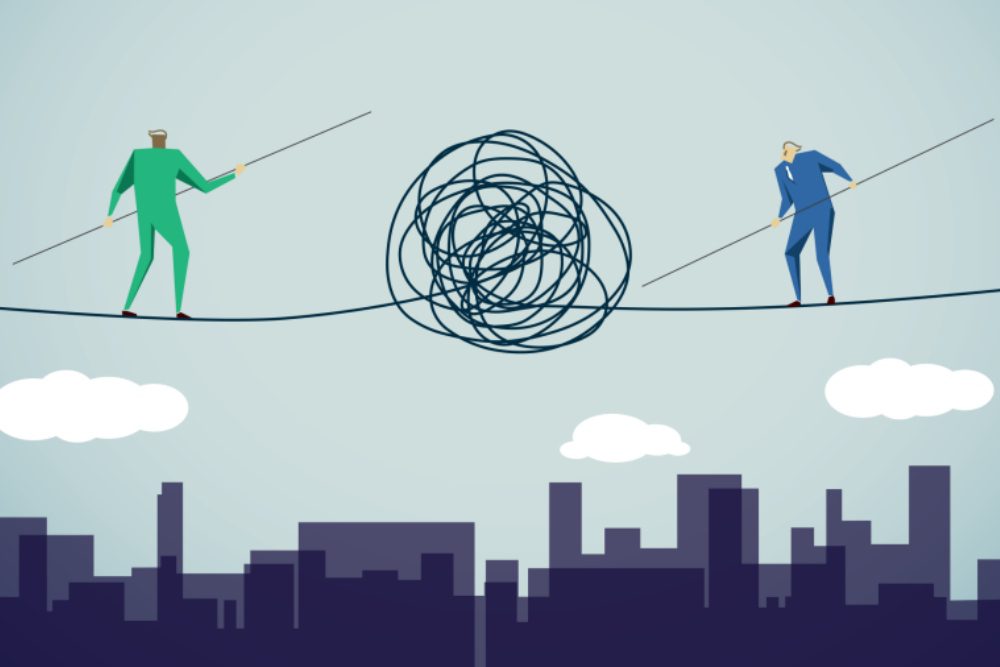 Many years ago, I received a courtesy call from someone in our industry who I had never met before. He was letting me know about an interaction he’d had with a member of my team at an industry event that was not very favorable.

While the caller did not want to get the person in trouble, he shared that our team member was aggressively selling to him at a social event connected to the conference and also appeared intoxicated. He wanted to reach out because he did not feel that behavior represented what he knew about our brand.

As you can imagine, I was furious when I heard this story. However, as I often do in emotional situations, I slept on it for 24 hours. The next day I called the employee to discuss what had happened, expecting them to acknowledge the situation and apologize profusely for their behavior. But the employee was very surprised by my call; they insisted that they had a very positive interaction with the person who had called me, and that they were not even drinking at the event.

I was shocked and confused, but I probably should not have been. In all facets of life, this dynamic plays out: two people will often tell very different stories about the same event, for any number of reasons.

As I worked to manage the situation with this employee, I learned two powerful leadership lessons. I’ve carried these learnings to this day, especially when reconciling conflicting stories between two people.

The first lesson is that people tend to cast themselves in the best light when they share a story, often minimizing any culpability of their own and embellishing the actions of the other person. Part of this is just good old fashioned cognitive dissonance; we often struggle to accept that we’ve done something wrong or bad when we think of ourselves as good people.

I have also seen this lesson play out clearly in the very rare cases over the past fifteen years where an employee acted dishonestly or with extremely poor judgment and faced appropriate consequences. The version of the story they went on to tell their peers was extremely disconnected from the objective facts and significantly downplayed their own actions.

The second lesson is that as leaders, friends and parents, we often fall victim to the primacy effect. The primacy effect is a psychological principle, and a form of cognitive bias, that causes us to better remember the first piece of information we receive about a situation.

Not only do we remember the first side of a story better, but our brains use that one-sided perspective to dictate our opinions, emotions and actions. This often makes it difficult to hear the other side of the story objectively—we struggle to dismiss our initial impression, especially if we have to dismiss our prior pre-conceptions in order to see the truth in the second version of the story.

To combat the primacy effect, we need to remember that, in most cases, the truth lies somewhere in the middle. When we hear two people share contradictory versions of the same story, it’s important to recall that it’s rare for someone to objectively recount their role in a given situation; when a person is a main character in a story, it’s hard for them to also be an objectively reliable narrator.

The next time you hear a story that may have a different perspective, do your best to reserve judgment or action until you have heard the other side of the story, or gathered the relevant facts from objective observers. This is a case where being first and being right/accurate are not one and the same.

“Remember, we all tell the version of the story that makes us look good.”