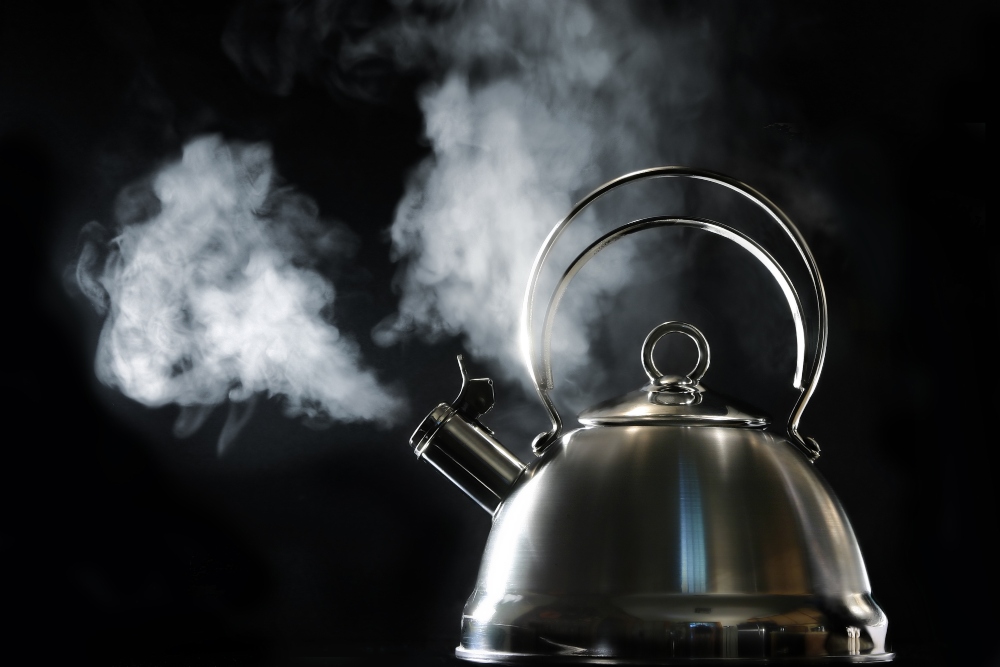 A few weeks ago, I was talking to a friend who coaches a youth soccer team and he shared a clever policy he has instituted with the parents of his players.

If parents have a complaint or issue they want to raise about the game, they need to wait 24 hours before emailing him about it.

It can feel cathartic to get something that is bothering us off our chest. But, in the heat of the moment, we often say things that we regret, or overstate the importance of a problem that doesn’t seem nearly as significant upon further reflection. When we confront an issue immediately, our fight-or-flight response is engaged, and in these moments, we are ready to fight.

The term ‘fight-or-flight’ represents the choices our ancestors had when faced with danger or threats. In those cases, they could either fight or run away. Medical research shows the physiological response to stress triggers the release of hormones that unconsciously prepare your body for either outcome.

In modern times, psychological researchers note that the fight-or-flight response still occurs in situations that don’t present physical danger. The problem with responding to or communicating with others under these conditions is that our stress response prevents us from thinking clearly; we might not think through the potential damage we can do, especially if we “fight” the other person verbally.

How should we handle a situation where our fight-or-flight is activated? These are the times when it’s probably best to walk away and draft a reply, save it without sending, then revisit it 24 hours later to reevaluate.

I have personally adopted this 24-hour rule and it has helped me on several occasions.  In the past decade, I have written many emails, letters or talking points that have either gone unsent or unspoken.

The real test is what happens after those 24 hours. What I’ve noticed is that the issue that occupied my mental space all day or night usually has subsided and no longer bothers me. When I re-read my message with my fight mode disengaged, it often seems over the top and unnecessary.

In those situations, I appreciate that I did not respond in the heat of the moment. However, I almost never regret spending the time thinking about my initial response. It served a purpose.

The opposite may also be true. Upon reflection, I might decide that the issue is something I am still upset about and a response is appropriate. When this happens, I almost never use what I initially wrote. I find myself making significant revisions once I have created a little distance from the situation and considered the bigger picture.

There are even cases where a modified version of the 24-hour rule can help in everyday communications. I know several people who delay all their outgoing emails by five to ten minutes, giving them a chance to change their mind or fix a mistake.

The next time you feel your fight-or-flight mechanism engaged, try following the 24-hour rule. More often than not, the extra time will change your approach and help achieve a better outcome.

“Between stimulus and response there is a space. In that space is our power to choose our response.”