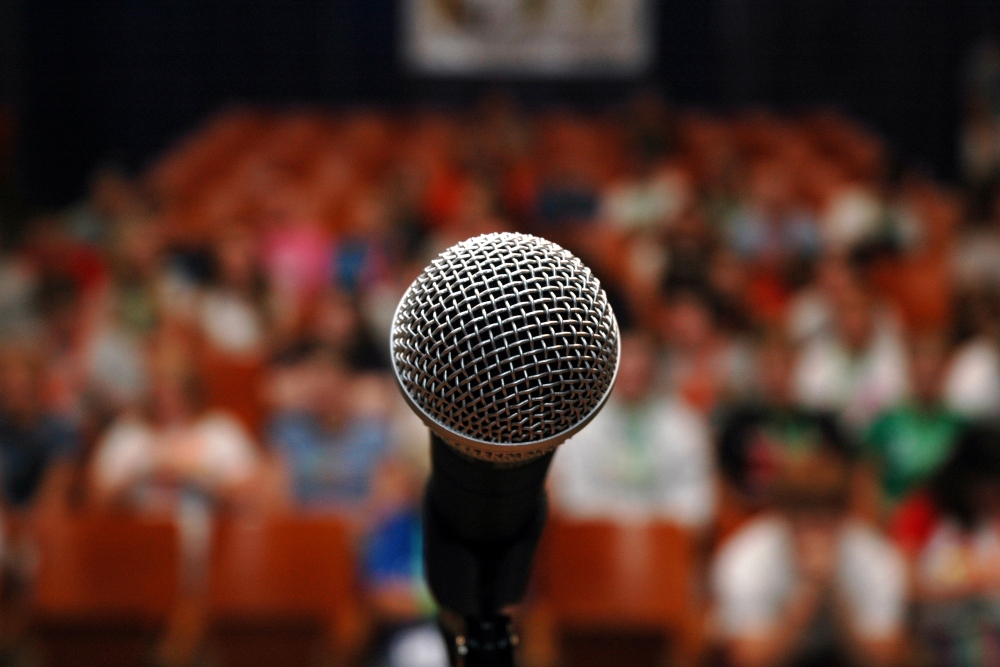 If today was your last day on Earth and you could deliver a final speech to the world, what would you say?

It likely would not be a canned list of top five recommendations or a “how-to” speech. Instead, your talk would likely be deeper and more meaningful, perhaps about something you’ve held onto for most of your life and felt compelled to share with the world.

This is the sentiment behind One Last Talk (OLT), a deeply personal speaking series started by world-renowned clarity coach, Philip McKernan. McKernan created OLT to encourage people to speak their truth unapologetically, both to free themselves and to compel others to reflect on their own deep, hidden emotions. In giving a One Last Talk, speakers vulnerably share something about themselves or their lives, often for the first time.

I reached out to McKernan prior to our company’s annual AP Summit and asked if he would be willing to coach four employees who would volunteer to give their One Last Talk to the entire company.  I thought dedicating a portion of our AP Summit to One Last Talks would be a powerful exercise that could model vulnerability, encourage more trust across our team and align with our Own It theme for this year’s Summit.

We sent out a request for volunteers who’d be willing to go through the OLT process and work with McKernan to develop their talks. To my surprise, we received more interest than we could accommodate and had the difficult task of selecting the four individuals who would give their OLT.

When the big day came, these four employees delivered their powerful One Last Talks to the entire company. By sharing their most closely-held experiences, they displayed enormous courage and vulnerability.

In addition to leaving us all moved and inspired, their talks encouraged a new depth of sharing between team members. After seeing the speakers’ candor, other employees opened up and shared more about themselves with their colleagues. Conversations took on a more candid tone in the hours, days and weeks that followed the OLT session.

Several people also shared that they made personal breakthroughs and realized they had been avoiding their own past struggles. This effect is the essence of McKernan’s work; we all have a story to share and our purpose often lies close to our pain.

Shortly after the talks, I sat with McKernan and one of the OLT speakers and noticed that she had a peacefulness about her. While some of that was likely due to the relief of giving her talk, I believe it was also a deeper feeling of self-reconciliation.

I observed the same thing when I spoke with the other OLT speakers. The look of relief in their faces and body language made me think of the phrase “The truth will set you free.” Having shared their story and been fully seen and heard by their colleagues, they all had a sense of lightness about them.

If you had to deliver One Last Talk to the world, what might you say? Is there something in your life that you are afraid to reveal? How might you and others benefit from leaning into it, rather than running from it?

You can learn more about the purpose and impact of One Last Talk from an interview I did with Philip McKernan on the Elevate Podcast. If you are interested to see the impact OLT had on our Acceleration Partners’ team, check out our recap of this year’s AP Summit.

“Courage starts with showing up and letting ourselves be seen.”