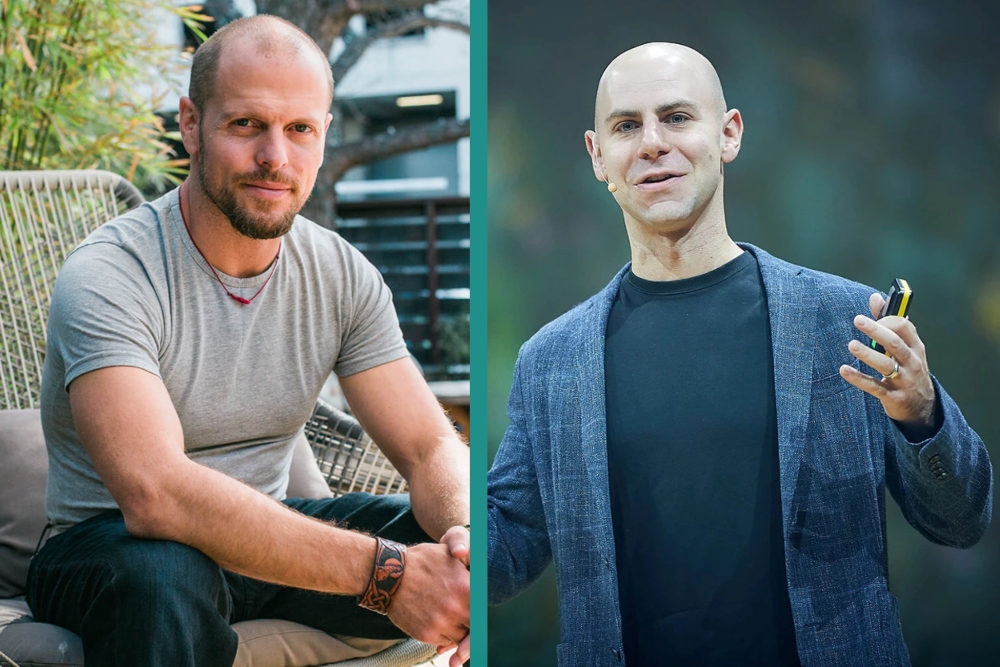 Last week, I saw that Tim Ferriss had recently interviewed Adam Grant on his podcast, The Tim Ferriss Show, and I rushed to download the episode. I consider Grant and Ferriss to be two of the best thinkers of their generation and was excited to listen to what I knew would be a fascinating conversation.  The episode did not disappoint.

One significant focus of their discussion was the importance of feedback. Grant, a two-time number one New York Times bestselling author and the top-ranked professor at the Wharton School of the University of Pennsylvania, talked about the first class he ever taught as a teaching assistant. He shared how nervous he was and that he received terrible feedback from students afterwards. He also spoke about the first draft he wrote for his book Give and Take, which his prospective agent said, “not even an academic could get through.”

Grant and Ferriss also both spoke about the rigorous process of receiving feedback and criticism that they went through while preparing for their respective TED Talks.

Grant and Ferriss are consistently open to having their ideas and performances critiqued by those closest to them in order to get better.  In fact, after visiting Ray Dalio’s legendary firm Bridgewater Capital and observing their unique culture of radical feedback, Grant actually formed a group he called his “Challenge Network.”

Many of us have a support network of friends, family and colleagues we call on when we need reassurance. By contrast, Grant shared on the podcast that he’d assembled a group with the purpose of giving him the tough feedback he needed to hear.  Many members of Grant’s Challenge Network are his students, the same people he leads in the classroom. Perhaps that is part of why he is always ranked so highly by them.

Upon hearing this, Ferriss responded that he has a group in his life that serves a similar purpose, though he hadn’t put a formal name on it.

Interestingly, Ferriss only thinks about cutting a section if the same 20 percent is mentioned by two or three reviewers, because that indicates those sections may not resonate with a large number of readers.

Conversely, Ferriss will keep any 10 percent that is mentioned by his network, feeling that if readers are looking to get one to two takeaways from a book, anything that emotionally resonated with one of his trusted peers may have that same impact on another reader.

It’s clear to me after listening to their conversation that two of the greatest thinkers of their generation reached that level by being open to new ideas, having their concepts and beliefs challenged and to discovering their blind spots. Grant and Ferriss aren’t looking for yes men and women, they are looking to be pushed and tested.

The next time you face a challenge or approach a major goal, think about assembling or reaching out to your own Challenge Network, rather than your support network. Often, being told what you don’t want to hear is more valuable than what you do.

“Feedback is the breakfast of champions.”