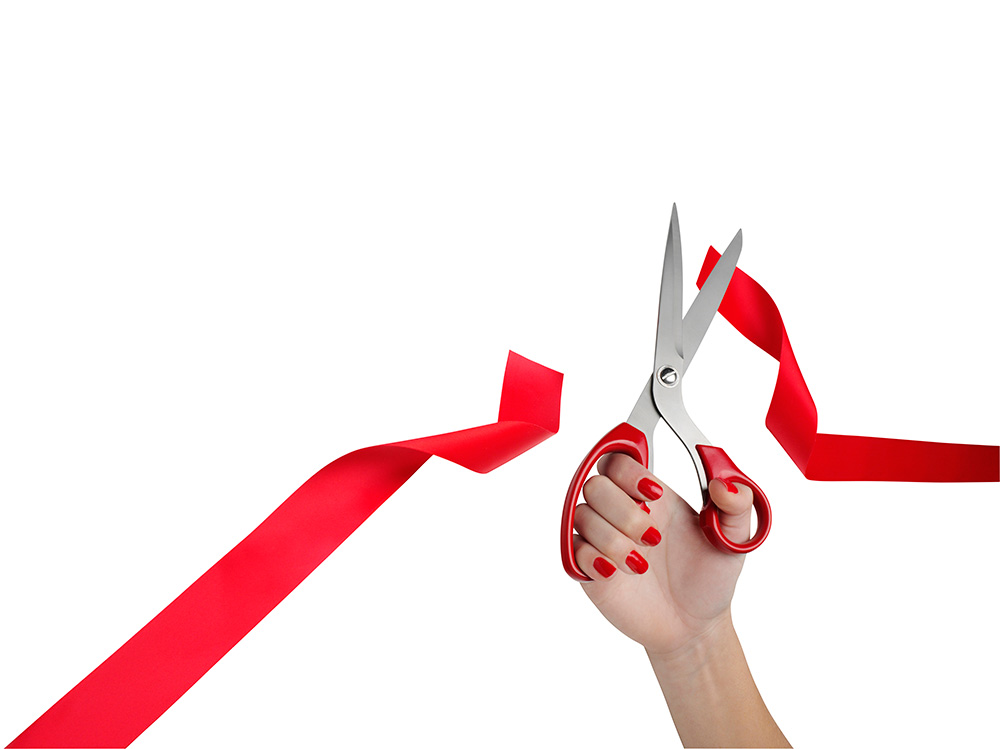 This past weekend was my daughter’s Bat Mitzvah and I was very excited to be giving the keynote speech at the evening event. A few years back, I saw a friend give his speech to his daughter without any notes and was struck by how much he was able to engage the crowd; it seemed very natural and unrehearsed.

I decided then that was what I was going to do for my daughter’s Bat Mitzvah as it would be a challenge and also improve my conference speaking.

I wrote my two-page speech a month early and practiced reading it each morning and tested my recall on walks and runs. The week before the event, I was getting it about 95% right, but was worried that I would have a mental block when the time came. I considered holding onto the paper copy as I spoke as a back-up option, even though it wasn’t want I really wanted to do.
As we prepared to leave for the party, I decided to tweak one line and made the change on my computer. I then shredded the printed copy so that I would not mix them up. However, I couldn’t get the brand new printer I had used all week without issue to print from any of our computers.

After trying for 15 minutes, I went to the backup printer in the basement, but it would only print blank pages and was out of ink. And I was out of time. After a bit of a panic, I decided it had to be a sign that I needed to just cut the cord and give it a go.

A few hours later, the speech went off without a hitch. Although I missed some parts and made some tweaks on the fly, no one was the wiser. Many people also assumed I had given the speech off-the-cuff, an assumption I had incorrectly made with my friend’s speech. What I learned about a week before was that he had practiced for months as well.

Nike had it right when they came up with the “Just Do It” slogan. There comes a time when we need to cut the cord, take off the training wheels, ask the 13-year-old-girl to dance and see what happens. It won’t always work out as planned, but we will be genuinely better off for trying rather than wondering what might have been. Sometimes both failure and rejection are part of building up confidence.

“A ship is always safe at the shore – but that is NOT what it is built for.”