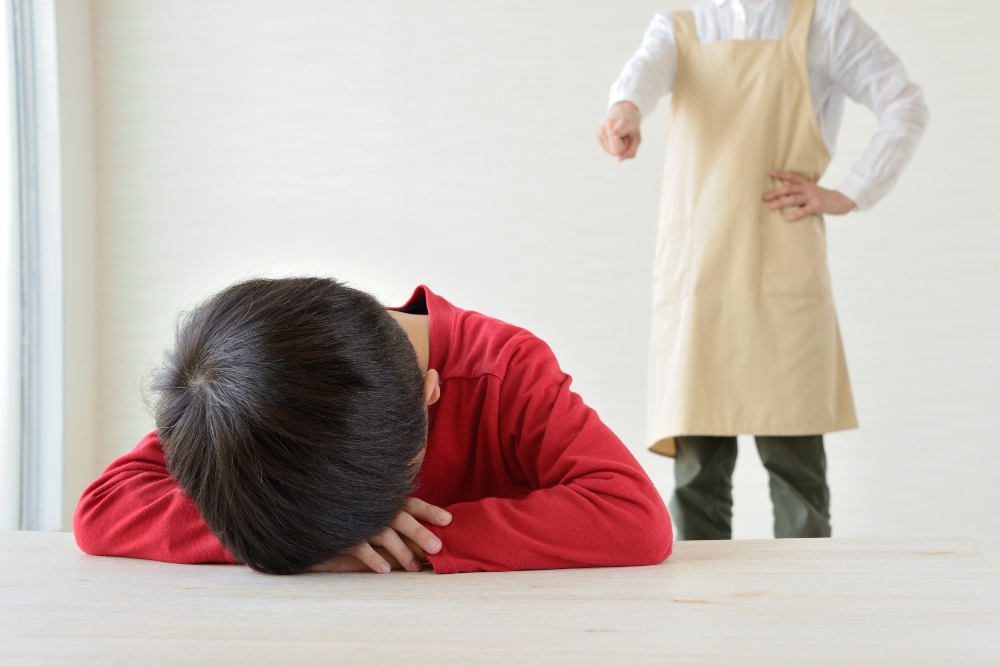 Something I have learned, both as a parent and in my own leadership journey, is the importance of the words we use, especially when we give praise or critical feedback.

When we critique, the inclination often is to attack the recipient personally, rather than address the problematic behavior they are exhibiting.

For example, I have encountered many managers who may think a team member is not a strong strategic thinker. The common approach is to tell the person that they “need to be more strategic,” which is rarely received well. This approach makes the person think their personality is being criticized, rather than their actions.

A more effective strategy is to discuss the specific outcome in question. In the case above, a manager might review an example of a project deliverable that was too tactical and show how the employee could have been more strategic in their assessment.

While subtle, there’s a significant difference between telling someone they are “not strategic,” versus telling them they are not demonstrating the strategic thinking the work requires. While many of us believe our character traits are fixed, it is easier for us to commit to changing our behavior.

Sometimes people even criticize in a deeply hurtful way. Recently, in response to my articles and speeches on company culture, people shared with me that past leaders regularly told them they weren’t smart enough, didn’t understand people, weren’t management material and other types of personal attacks.

Personally, I clearly remember one of my previous managers telling me there was nothing I couldn’t “find a way to waste money on” after I’d suggested an improvement to our customer service process.

Sometimes, we must have difficult conversations. However, character attacks don’t actually help people improve. If anything, they can have the opposite effect; I’ve had people tell me that receiving this type of personal criticism damaged their confidence for years.

One of the core tenets of Kim Scott’s brilliant Radical Candor framework is that you should always care personally. Even if a person’s skills aren’t perfectly suited to your company or their role, they still have value to contribute to the world. Who are you to tell them otherwise?

Conversely, but similarly, I once heard a well-respected child psychologist share that we should praise children for their behavior, not characteristics. For example, instead of telling a child they “are smart,” it’s better to tell them something they did that was smart. In this way, you are focusing on their behavior, rather than ascribing a character trait they don’t control.

Feedback isn’t always easy to give or receive. However, how we give that feedback – the words and tone of voice we use – can make all the difference in the world.

This week, think about feedback you need to give to someone, or even yourself. Pay attention to your word choice, tone, inflection and what you’re really trying to convey before it’s given. That intentional thought can greatly impact how it is received.

“Our prime purpose in this life is to help others. And if you can’t help them, at least don’t hurt them.”