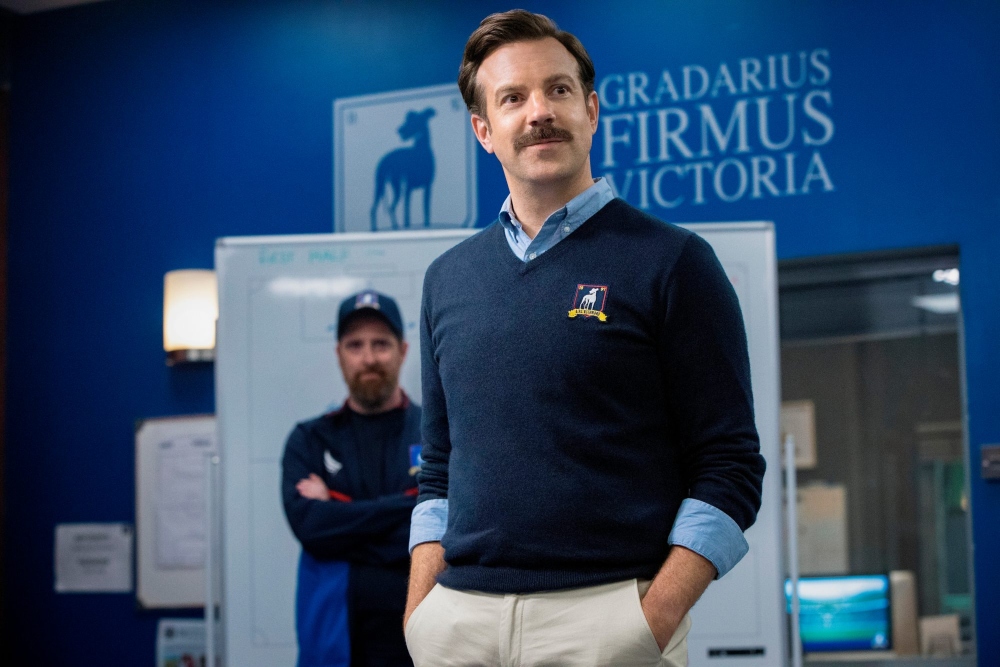 Unless you have sworn off television, you’ve likely heard of the extremely popular Apple TV comedy series, Ted Lasso. The show features the trials and tribulations of a former American college football coach hired to manage an English soccer club, with no prior experience.

The feel-good show has been a runaway hit across almost every demographic in large part due to the charismatic personality of its title character, Ted Lasso, played by Jason Sudeikis. It’s almost impossible not to like Lasso or be inspired by him in some way.

As I have been watching season two of Ted Lasso, I have also been closely following the trial of the disgraced former CEO of Theranos, Elizabeth Holmes. Holmes is attempting to defend herself against 12 charges of fraud that led to the bankruptcy of her company, which was once worth over $9 billion dollars. The story of Theranos and Holmes was brilliantly detailed in John Carreyrou’s bestselling book, Bad Blood, which painted a picture of Holmes as a narcissist.

Narcissists, unlike people who are authentically charismatic, have some distinctly different characteristics:

In a perfect illustration of the last point, the cornerstone of Holmes’ defense rests on painting her as a helpless victim at the hands of her ex-boyfriend and business partner, Sunny Balwani, despite the fact that Balwani was Holmes’ top lieutenant and often acted at her direction. This is a highly risky strategy known as an affirmative defense; Holmes is essentially admitting to what the company is accused of doing, but is insistent that it’s not her fault.

Furthermore, Holmes was the leader and public face of the company, and multiple employees have testified to her tight control and micromanagement over every detail of Theranos’ operations behind the scenes.

While it may be tempting to conflate charisma and narcissism, the differences become clear, especially in a leadership context. A charismatic leader makes other people feel good about themselves and seeks to elevate others. Conversely, a narcissist leader always makes everything about them, seeks to control everything, and ultimately takes responsibility for nothing.

“There may be no I in team, but there are two in narcissist.”