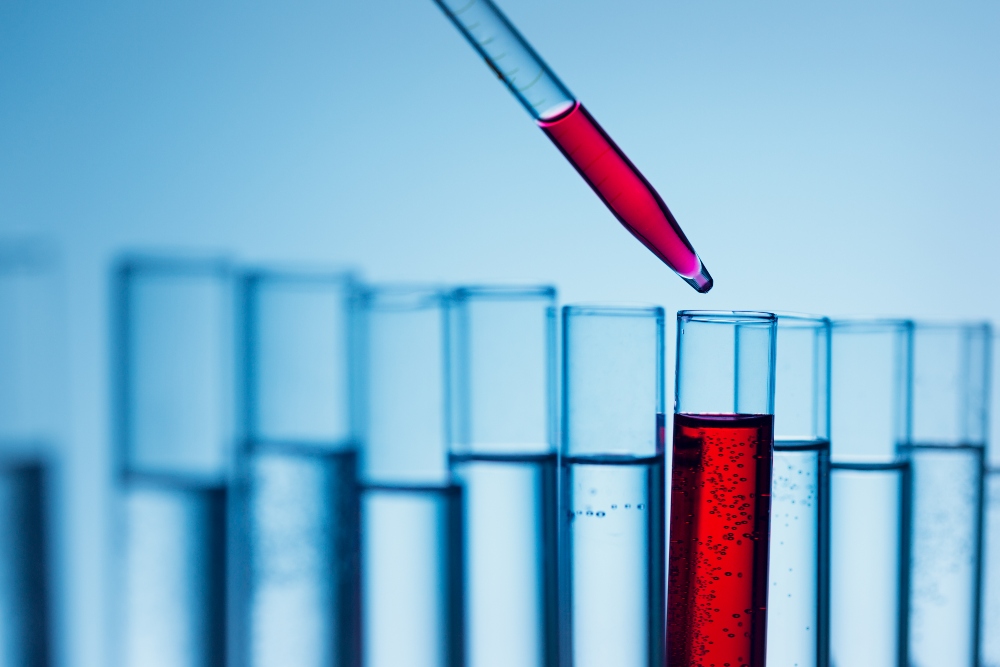 Theranos was a company positioned to revolutionize blood testing. Just a few short years ago, the company was hailed as Silicon Valley’s next great “unicorn.” Investors valued it at $9B, making Theranos’ founder and CEO, Elizabeth Holmes, the youngest woman self-made billionaire, at least on paper.

Holmes’ image blanketed the cover of major business magazines where she often sported her trademark Steve Jobs turtleneck, evoking comparisons between the two leaders. Apparently, they also had a shared love of secrecy.

Two weeks ago, Theranos quietly announced that it was shutting down its operations and Holmes is facing criminal fraud charges along with another key executive. She’s accused of defrauding investors, doctors and patients and is barred from serving as an officer or director of a publicly traded company for the next decade.

How did a company that raised more than $700 million, with promises to revolutionize blood-tests by using just a few drops of blood, fall so spectacularly from grace?

The answers to that question are still unfolding, however, there are a few bread crumbs.

As Theranos progressed from concept to reality, the technology didn’t work as planned. Instead of coming clean, Theranos’ leadership, led primarily by the passionate and driven Holmes, chose to exaggerate – and even outright lie – about the technology. This included running their blood test on traditional equipment, claiming it had been done on their machine.

Theranos’ story is almost identical to the circumstances that led to the Volkswagen’s diesel engine scandal.

Was it massive hubris? A crippling fear of failure? Deliberate deception?

Perhaps we’ll never know the underlying why behind it all but we can take away a few leadership lessons from it.

Over-promising is something of an occupational hazard for leaders of fast-growing companies. While a promise of great things is by no means terrible, it’s the under-delivering part that is problematic. Once a promise is on the table, it creates serious pressure to meet goals, potentially unrealistic ones. That’s the danger zone.

Before long, poor choices are being made as are claims that border on fiction. The line between aspirational thinking and truth begins to blur. By all means, set big, hairy, audacious goals. Just make sure to keep a sharp eye on progress and keep your ego in check if outcomes aren’t as audacious as you had hoped.

In high pressure situations, it’s all too easy to get caught up in our own vision – however blurry– and “tweak” the facts to support our goals.

It’s amazing how many smart people will jump on a bandwagon just because it’s full of other smart people. Theranos had no shortage of star power. Both Secretary of Defense, James Mattis and former Secretary of State, Henry Kissinger, served on its board. But did they or any other powerhouses independently corroborate the company’s claims before joining up? Apparently not.

In our fast-moving society, it’s critically important to do your own due diligence. Following the herd might get you trampled.

As I mentioned in last week’s Friday Forward, “Respectful Disagreement,” it’s critical that we have people in our life and on our professional team who are willing to disagree and push back. Holmes started down a path of lying and covering up poor results without anyone willing or able to stand up and challenge her decisions. She was known for hiring people close to her and insisting on extreme secrecy and security of information.

Theranos’ downfall is yet another example where the cover-up is worse than the crime. Holmes may not have set out to deceive, but that doesn’t matter anymore. What the situation reveals is how a few seemingly little lies can quickly evolve into something much bigger, ruining careers and reputations in the process.

The path of no return is one every leader should strive to veer from. But if you do find yourself on this path, remember… you’ll be more valued and respected for taking responsibility and owning your failures.

“The road to hell is paved with good intentions.”