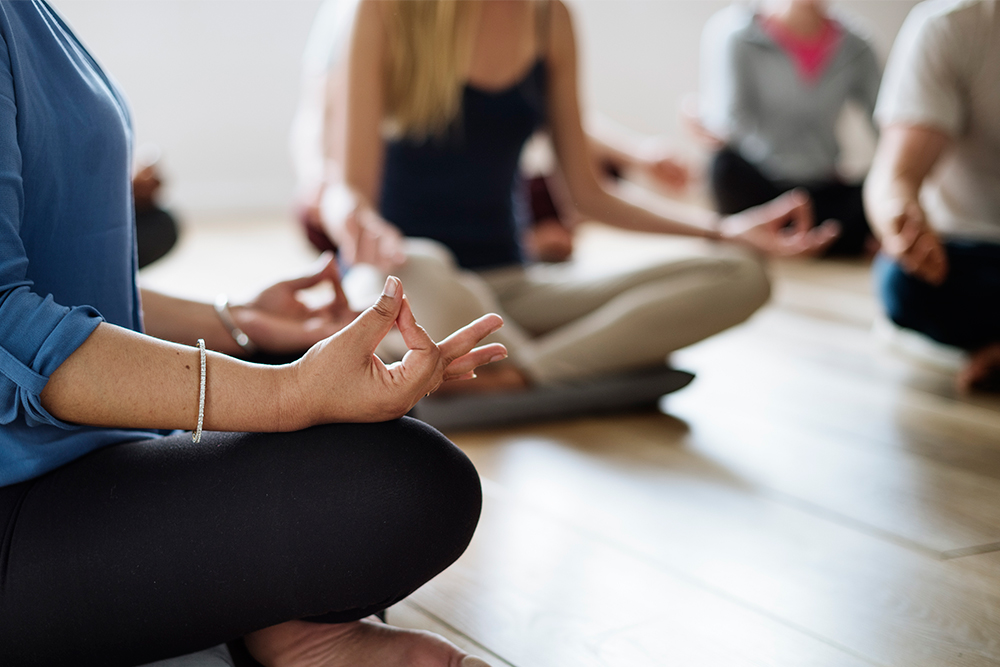 Last week, I had the privilege of attending and speaking at my third Tugboat Institute Summit, promoting the Evergreen business movement of market-leading businesses looking to make a dent in the universe.

One of my favorite speakers at Tugboat is Commander Rorke T. Denver. Rorke has run every phase of training for the U.S. Navy SEALs and led special-forces missions all around the world. His lessons on leadership, such as last year’s takeaway on “playing without a safety net,” are incredibly insightful and valuable.

This year, while leading a segment on the “warrior mindset,” Rorke was asked about the biggest lesson he learned from his time in the Navy SEALs; the answer was surprising.

To graduate from SEAL basic training (BUD/S), something approximately only 25 percent of those who start will do, there is a final exercise that requires rehearsing a mission and then executing it on time. About midway through the mission, his group realized they could not complete it on time. In response, the class leader was frenetically running around screaming at people, which only served to make effective decisions impossible.

Having witnessed this erratic behavior, a Master Chief Petty Officer, the most senior enlisted member of the U.S. Navy, gave Rorke’s group an invaluable piece of advice that he’d learned from another Master Chief during the Vietnam War. The advice he gave was simple: “Calm is Contagious.” He explained that their team members would mimic or amplify their behavior, whether that be calm, chaos or panic.

There are definitely a few times in life when we need to fully engage our fight or flight response with an appropriate level of panic, adrenaline and even stress. However, when a leader of one of the most elite and deadly military units in the world counts his biggest learning as “Calm is Contagious,” it should give us pause to how we approach many of our everyday situations.

We all want to be around people who are calm and in control. But we also have an opportunity to be that person for our colleagues, our families and even ourselves. Our ability to calm ourselves and reduce stress fundamentally changes how we react and how we make decisions.

Given that others are likely to mimic or amplify your behavior, think closely about what you want that behavior to be.

To watch Rorke tell this story himself, check out this YouTube video.

“Pretend to be completely in control and people will assume that you are.”