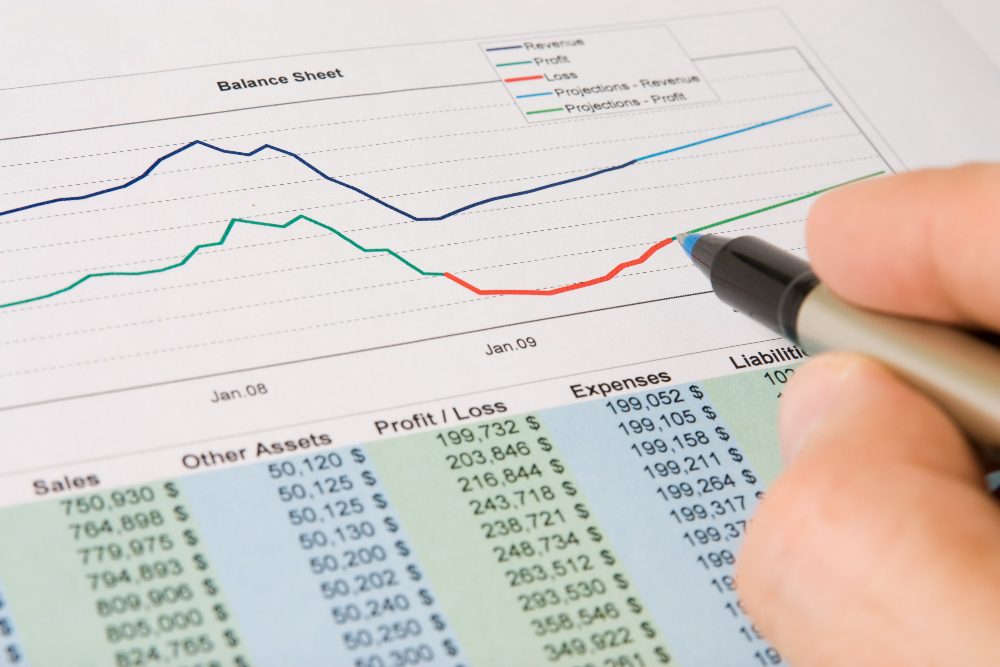 Early in the Great Resignation last year, I noticed a trend. Many of the companies that successfully lured employees with outsized salaries were fast-growing and unprofitable, but employees either didn’t notice, or didn’t question, the unsustainability of that combination.

Today, the bill has come due: many of those same companies are aggressively pausing hiring plans and executing mass layoffs in an increasingly uncertain economic environment.

It’s always been trendy to question or criticize businesses for prioritizing profits. However, these attacks are often misguided and almost always come from people who haven’t led an organization. While no company exists solely to generate profit, failing to reach or maintain profitability, by definition, means the company is spending more than it’s making.

Being unprofitable may make sense at certain points in the company’s lifecycle—such as in the startup stage, where growth is prioritized most. However, eventually an unprofitable company will need to raise more capital by either taking on debt or selling equity to investors. Both courses require giving up control or ownership.

A business that wants to remain in control of its destiny and build value for customers and employees should view profitability as a north star. Here’s why.

Profit Creates Sustainability: Sustainability is a major focus in many facets of life today. As detailed above, an unprofitable company is inherently unsustainable, with both the company and its employees being put at greater risk.

Profit Builds Rainy Day Funds: Just as someone who earns more than they spend can save, businesses that are profitable can do the same. All businesses experience boom-and-bust cycles, so it never hurts to have a rainy day fund. Even many nonprofit organizations strive to run at a surplus each year to build an endowment or emergency fund.

As much as we like to think we can predict and avoid downturns, none of us can. We also tend to overlook the potential for Black Swan events, or unpredictable events with potentially severe consequences. Notable Black Swan events include 9/11, the 2011 Fukushima Tsunami and the COVID-19 pandemic. The time to prepare for the famine is always when the harvest is plentiful.

Profit Indicates Value to Customers: Some companies have periods of planned unprofitability or depressed profits as they are building infrastructure to support expected future demand. However, too many unprofitable companies have simply failed to demonstrate a product-market fit. Customers vote with their wallets; if customers are continually unwilling to pay more for your product or service than it costs to provide, they just don’t consider it valuable enough. That’s a sure sign that you should aggressively reevaluate your strategy.

Profit Drives Shareholder Value: At the end of the day, a company’s value to shareholders is closely correlated with its long-term profitability. In a private company, investors and owners are usually the largest shareholders, but often employees own shares, benefit from profit-sharing, or participate in a profit-based bonus plan. In public companies, a majority of shares are owned by mutual funds, retirement accounts and public pensions.

Profitability can be a tide that raises all boats—including investors, customers, and employees. However, there are two important nuances.

First, there is a difference between a fair or sustainable level of profit and an egregious level of profit. The latter case often comes from taking advantage of short-term market dislocations, such as the run on toilet paper in 2020. Second, there’s significant variance in how companies choose to share and distribute profits. It’s true that there are owners and investors who reward themselves with the lion’s share of profit while neglecting to share anything with the employees who help in creating value. Profitability itself is not the culprit in these cases; greed is.

We are coming off an extraordinary decade where venture capital investors were extremely patient with companies that were losing money. When market conditions made that patience run out quickly this year, it put the future of many of these companies and employees at risk.

Profit should not be the only motive for businesses. Many great companies today rightly emphasize other priorities, such as people, purpose and the planet. However, a company living beyond its means will eventually face tough choices that negatively impact all of those other priorities.

“Profit is like oxygen, food, water, and blood for the body; they are not the point of life, but without them, there is no life.”