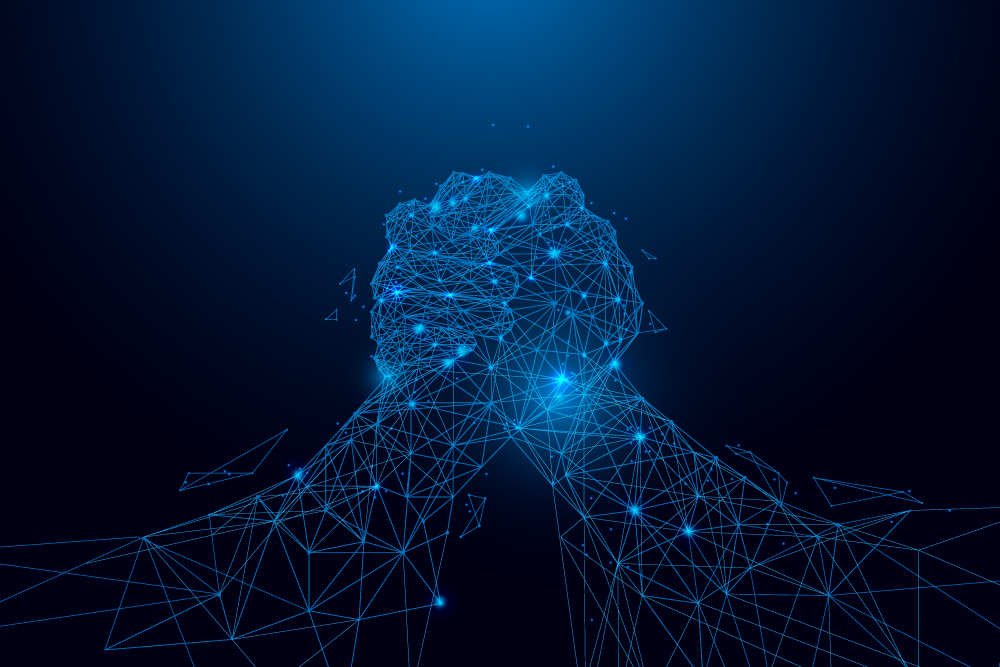 Every few weeks I lead a culture orientation for new Acceleration Partners (AP) employees. In addition to providing an overview of our company’s vision, mission and core values, it also addresses how we live and act on these principles within our organization. At the end, I always ask the new employees about their first few weeks at AP and to share how/if it differs from past experiences.

Recently, a new employee remarked on how helpful everyone was at AP and their willingness to share knowledge, a mentality that was quite different from their previous work environment. He commented that, at his prior company, if you knew something you “kept it to yourself as a competitive advantage.”

I was stunned when I heard this and thought to myself, “How does this happen?”

It made me reflect on a book I had just finished called Extreme Ownership. Written by two former United States Navy SEALs, Jocko Willink and Leif Babin, it details the critical importance of ownership in leadership, using examples learned across the battlefield in Iraq and applying them to the authors’ experiences coaching professional organizations.

One of the key threads throughout the book is that, as a leader, you are responsible for anything that happens on your watch. In the military, one of the biggest mistakes a leader can make is referred to as a “Blue on Blue.” This is Navy SEALs’ lingo for friendly fire, which is when a military force is attacked by one of their own or an ally while attempting to combat an enemy. It often occurs when a target is misidentified as hostile or because of errors in communication.

In Extreme Ownership, Willink describes several close calls when team members, who were under his command, came within seconds of inadvertently attacking other SEALs. Had this happened, it would have most likely resulted in multiple fatalities and severe disciplinary action.

Willink brings these types of scenarios into his professional coaching business and shares his experience working with companies that are essentially destroying themselves from within because of rampant friendly fire rather than at the hands of the “enemy” (their industry competition).

What’s different is that, unlike the battlefield where Blue on Blue situations are often the result of haste and confusion in combat, in business, friendly fire is not an accident; the destruction occurring within an organization is the outcome of leadership failures.

Here are some examples of “Blue on Blue” situations within organizations:

In business, a “Blue on Blue” is not going to result in a court martial. However, it is the surest sign of weak leadership, a toxic workplace and a company in trouble. When employees within your organization believe that the “enemy” is the person or people on their own team, that’s a death sentence for any company.

As leaders, we have an essential role to play within our teams and organizations. If the people under our guidance aren’t working as an aligned unit or there’s prevalent undercutting and undermining – that’s on us.

There is really no greater leadership failure than an organization collapsing from within.

“There are no bad teams, only bad leaders.”