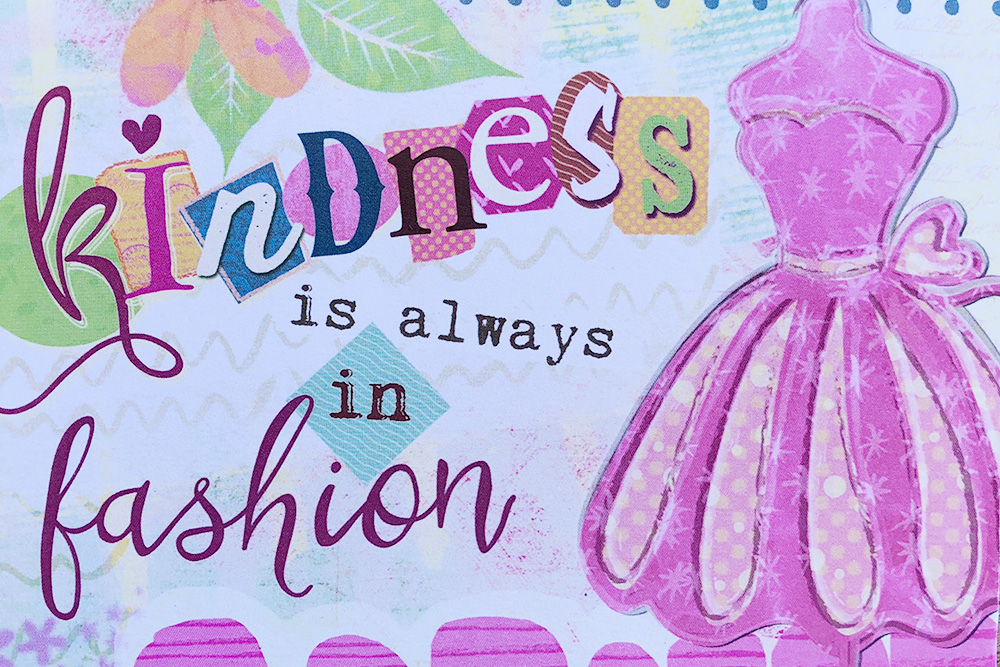 I was heading home a few weeks ago after a rare trip downtown when a car suddenly veered into my lane without signaling and hit my rear bumper. This frustrating situation was exacerbated by the fact that it was during rush hour, on one of the busiest roads in Boston, and the only option was to pull over in the high-speed lane, which almost instantaneously caused a major traffic back-up.

As I approached the driver whose car had hit mine, I realized it was a young woman. I was frustrated and ready to ask her what she was thinking, however, she preempted me by saying, “I am sorry, that was totally my fault,” which she repeated several times. She explained that it was her father’s car and that she would tell him what happened.

The young woman, Veronica, and I quickly exchanged information. I thought about asking her to write down a statement or record her admitting fault as I know how these stories can change when people return home and speak with their parents, spouses or insurance agents. But as cars were backed up all around us and because she was so apologetic and a bit shaken, I simply told her that it was alright, these things happen. We quickly got back in our cars and went our separate ways.

When I got home, I realized the damage was minor and mostly cosmetic. A few days later I spoke with her father and told him that I appreciated Veronica taking responsibility (I had expected her to tell him a different story). I also offered to take my car to a body shop for a repair estimate and that they could cover the cost of repairs directly. He appreciated this option as it would prevent them from having to go through insurance, which would increase his daughter’s rates for years to come as she was a new driver.

I called him back after I received the estimates and told him that I was fine with the lower repair cost option as I just wanted it fixed enough so I wouldn’t have issues with the leasing company. I suggested he pay the body shop directly so he’d have confirmation of the repairs, but he said that wasn’t necessary and that he’d just mail the payment. He also commented that it would be a good lesson for Veronica, albeit a costly one.

A few days later, without ever asking to see the estimate, the check arrived inside a card that said, “Kindness is always in fashion” along with a note thanking me for being kind to his daughter in a stressful situation.

We all make mistakes. What’s important is that we take accountability for them, learn from them and not repeat them in the future.

What’s more is how we behave when we take accountability. In her case, Veronica was respectful and sincere, which I believe reflects the values instilled by her parents.

In truth, I had expected the worst. Maybe that was based on past experiences or on my perspectives about the lack of accountability in society today. Either way, this experience taught me a valuable lesson about kindness and the inherent goodness in people. And, I have no doubt that, next time, Veronica will remember to use her blinker and check her side mirror when changing lanes.

“Wherever there is a human being, there is an opportunity for a kindness.”