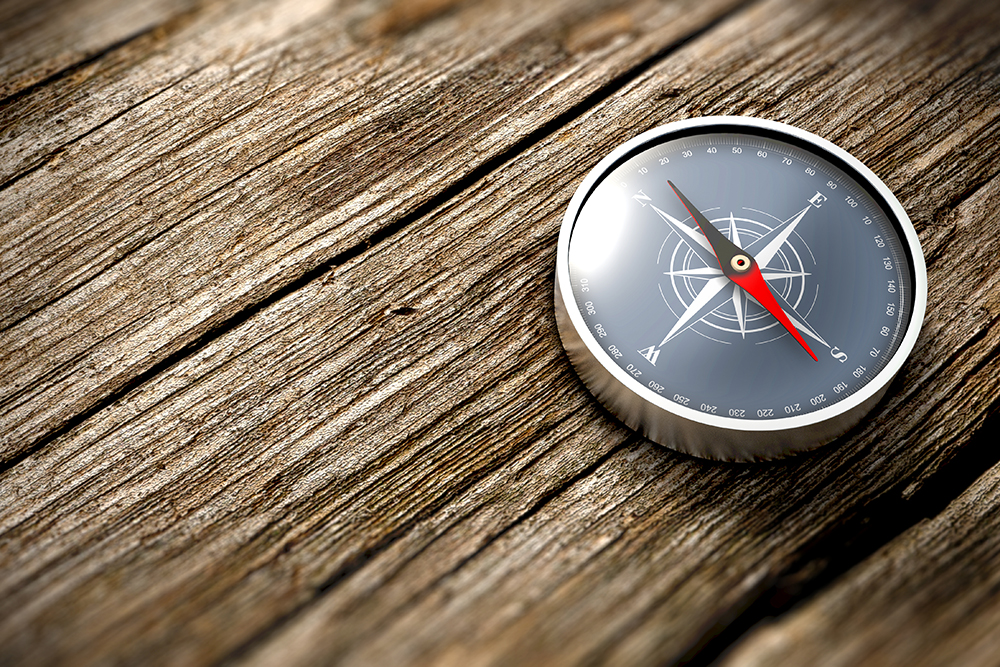 Over Thanksgiving in 1990, a broke, yet optimistic actor wrote himself a check for $10 million for ‘acting services rendered’ and dated it five years in the future. He carried the check in his wallet and looked at it daily, even as it deteriorated.

In 2000, another ambitious, confident young man, upon meeting the owner of the NFL team who had drafted him almost last behind six other quarterbacks, proclaimed “I’m the best decision this organization has ever made.”

Many of you will recognize the second story as Tom Brady, who has since established himself as one of the greatest quarterbacks of all time. The first story is that of the famous comedic actor, Jim Carey. In an interview with Oprah Winfrey, Carey shared that, right before Thanksgiving 1995 (almost five years to the day), he learned that he would be paid $10M for the blockbuster hit “Dumb & Dumber.”

What do both of these stories have in common? Both Brady and Carey had a clear, tangible goal and visualized that goal on a regular basis. Just writing down the goal wasn’t enough. Each had an intense focus on the outcome. Carey talked about going to Mulholland Drive every night and picturing directors being interested in him.

Similarly, after losing to the Denver Broncos in last year’s AFC Championship, Brady installed a clock in his home gym counting down the days until Super Bowl LI. Months before the historic game, he also recorded an alternative ending to an advertisement that showed him wearing four Super Bowl rings. His revised recording featured him wearing his 5th ring. Cleary, he believed it was simply a matter of when, not if, he and his team would win another Super Bowl.

Both Brady and Carey practiced the Law of Attraction, the premise that a person can attract positive or negative experiences into their life based on their thoughts. It’s based on the belief that people and their thoughts are both made from “pure energy” and that, through the process of “like energy attracting like energy,” a person can improve their own health, wealth and personal relationships.

One of the most well-known books on the Law of Attraction is “Think & Grow Rich” by Napoleon Hill. In his book, Hill claims to have studied the habits of many of the most successful people of his time, including Andrew Carnegie and Henry Ford. Hill focuses on the fact that we need to be very specific with the outcomes we seek and that it’s not enough to say you want to be “successful” or “rich.” Instead, using the examples of Carey and Brady, it would be more powerful to write down that you want to make $10M by a specific date or win a Super Bowl and declare what you are willing to give in return. He contends that the desire must also consume your thoughts.

In life, we inherently want others to believe in us. Yet, it’s been proven time and again that those who achieve greatness believe in themselves first and are crystal clear about what success and happiness looks like to them.

“Whatever the mind of man can conceive and believe, it can achieve”