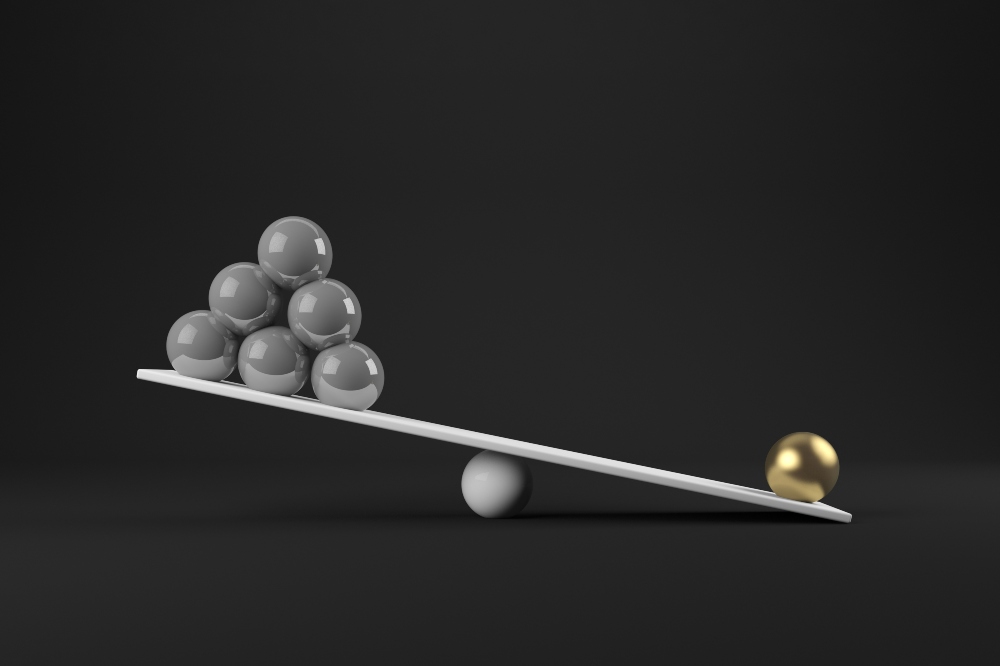 A few years back I had the opportunity to see Dave Rendall, self-described “freak” and author of the Freak Factor, speak to a group of CEOs. Rendall delivered a message regarding potential and conformity I will never forget.

Like many entrepreneurs, Rendall spent much of his early life having teachers and authority figures tell him to “sit down and shut up.” He struggled in school and many of the things that make him unique–charisma, speaking talent, humor–were depicted as weaknesses to be corrected.

Now, as a professional speaker, Rendall jokes that he earns $10,000 or more per day to do the opposite of “sit down and shut up.” He gets on stage and speaks to audiences around the world. Rendall recounted that nobody ever told him he could stand up and yell and be paid for it, but if they had, he would’ve immediately said “That’s what I want to do!” He was never interested in a paint by the numbers career.

After Rendall spoke, he gave us an interesting exercise where we separately picked our top five strengths and weaknesses and discovered they could often easily be paired together on a subsequent chart. What I came to understand about myself and others is that our talents and deficiencies are often one in the same.

In most cases, our weaknesses are actually strengths that have been overused or incorrectly placed. Here are a few examples:

In each of these situations, it’s important for the person to understand where their strength becomes a weakness and ensure they are in an environment or role that emphasizes their abilities and minimizes their flaws. Jane would probably not excel as CEO of a fast-growing startup company, but she would probably be at the top of your list as a potential CFO.  Often success isn’t just about talent—it’s about finding a role where your abilities are maximized.

Unfortunately, the traditional education system makes it difficult for us to tap into our uniqueness at a young age.  Often the strengths that are rewarded in school are heavily weighted toward conformity; when kids sit still, color inside the lines and get all A’s, parents and teachers reward them for following the standard path.

Conformists, however, rarely develop into leaders in their respective fields. The Elon Musks, Aretha Franklins or Lionel Messis of the world didn’t try to be good at everything. Instead, visionary leaders work to be great at something that matters to them, where their unique talents are best applied.

A kid who is a natural orator should be sent to public speaking class and encouraged to speak more, not told to be quiet. Aside from mimes, how many people make a living from being silent? Probably just as many as those who make a living taking standardized tests.

As you can hear in Dave’s emotional response in our conversation on the Elevate Podcast, no one ever helped him find a use for his unique talents or encouraged him to develop them. This caused many years of unnecessary pain and struggle before he tapped into his true potential.

If you or someone you know is struggling to fit in, rather than muting or discouraging their strengths, instead help them find the right application for what makes them unique.

“Everyone is a genius. But if you judge a fish by its ability to climb a tree, it will live its whole life believing that it is stupid”