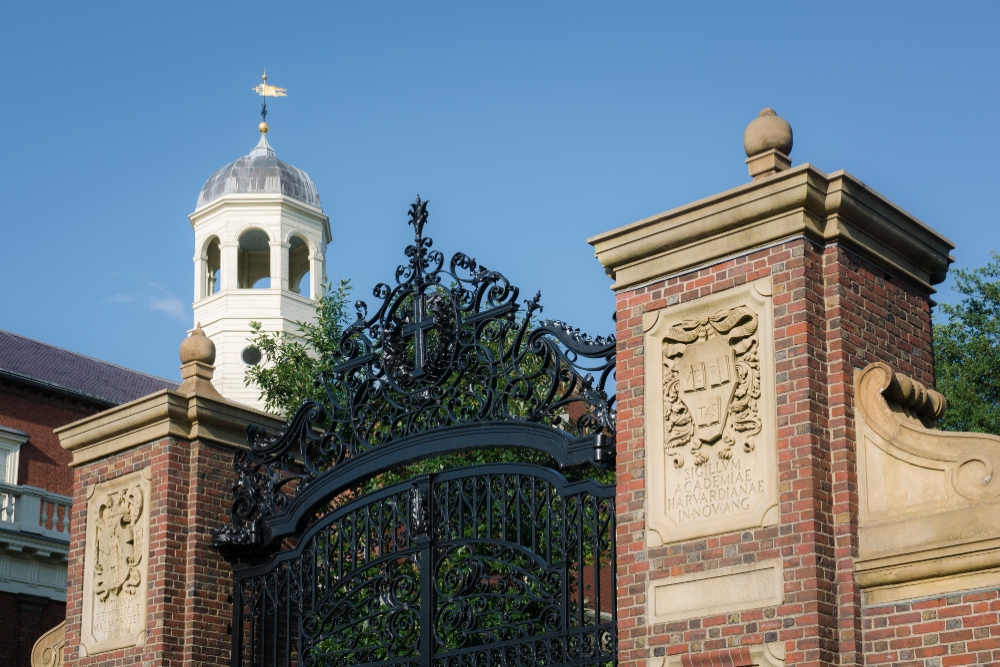 I recently had the privilege of hearing Sir Richard Branson, British business magnate, investor, author, philanthropist and founder of the Virgin Group, speak to a small group of business leaders as part of his 100% Human @ Work initiative.

One of the themes of the day was inclusion. Branson spoke about some of the policies and programs he was instituting within his companies to eliminate bias. This includes hiring a large portion of ex-convicts in his Virgin Trains company and creating a policy where candidates cannot be asked about their grades as part of their application process.

Branson’s initiatives are part of a larger trend by companies who are coming to the realization that elite pedigrees and high GPA’s don’t always correlate with superior performance.

Historically, Google was a company known for hiring only the top people from the top schools.  However, Google also loves data and when they analyzed their own in an effort to discover what makes Google employees successful, they ultimately found that grades were, in the words of one leader at Google, “worthless.” In many cases, GPA was an inverse predictor of innovation.

Google is now moving away from requiring employees to have post-secondary education— as are companies such as Hilton, Apple, Nordstrom, IBM and Bank of America. What Google’s discovered is that its best employees are those who have a strong sense of mission about their work and who also feel that they have much personal autonomy.

The truth that many seem to be conveniently avoiding is that parental wealth is far more correlated with success in children than ability. This shows that with the right resources and support, most people will succeed. Sure, that rare person with raw ability does often break though, but it tends to be the exception, not the rule.

Despite these findings, a rampant achievement culture exists today; there is enormous pressure put on kids to get perfect grades and gain acceptance into elite schools. This is leading to a generation that former Yale professor, William Deresiewicz, calls “excellent sheep.”

“They’re anxious, timid, and lost, with little intellectual curiosity and a stunted sense of purpose: trapped in a bubble of privilege, heading meekly in the same direction, great at what they’re doing but with no idea why they’re doing it. They’re violently averse to risk as a product of being shackled by their academic success.”

Granted, there are some jobs where raw ability and IQ are predictors of success, however, it is a very small subset. The reason why many people and organizations will only hire people from top schools with the best grades reflects a form of cognitive dissonance; a self-justification about their own path to success instead of acknowledging it may have been greatly enhanced by their parent’s income and the resources available to them.

The reality is that people don’t start on a level playing field. Personally, having hired both high-performing team members as well as individuals who turned out not to be a good fit, I would bet on someone who climbed the ladder of success by overcoming adversity and learning from failure over the person who started out on a top rung and never released their safety harness.

Rather than celebrating organizations who only pick from the branches of the elite trees, let’s recognize and celebrate organizations such as KIPP and BUILD whose programs get extraordinary results without cherry-picking.

There is nothing wrong with working hard and getting good grades, but let’s not ignore what the data is telling us about our preconceived notions around elite talent and the sources of that advantage.

A person who thinks that others will achieve success if they walk a similar path to their own is simply another form of bias that limits the potential of both individuals and organizations.

“Inclusion is a right, not a privilege for a select few.”