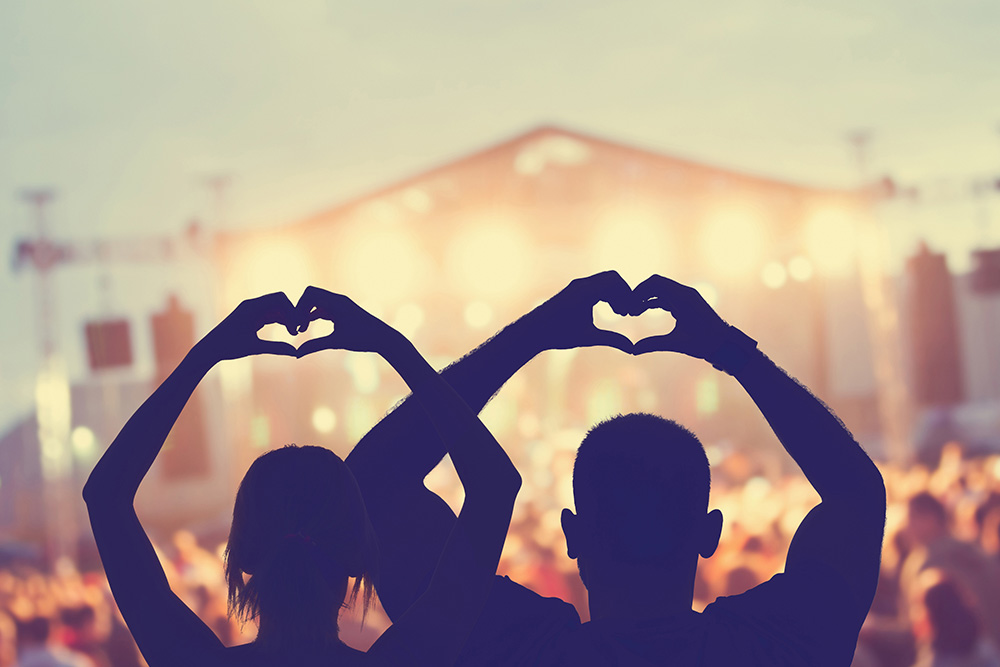 It’s hard to turn on the news these days. Between partisan politics, random acts of violence, and company scandals, we’re inundated with stories about people and businesses treating each other poorly.

Nowhere was this more evident than when United Airlines visibly dragged a passenger off an airplane this week because he refused to be bumped from an overbooked flight. The man was a doctor and had surgeries scheduled for the next morning. Apparently, United couldn’t get anyone to accept their final offer to give up their seat, so front-line employees decided it would be better to resort to brute force and physically remove a paying passenger from the plane.

Companies spend millions of dollars a year on advertising to attract customers, yet, when they have the chance to embrace relationships with their current customers, they repeatedly fail.

Contrast the actions of these United employees with those of Southwest Airlines. In 2015, they forever changed the lives of Peggy Uhle and her son. Peggy’s Southwest flight from Raleigh-Durham to Chicago was getting ready to take off when the pilot suddenly turned around and headed back to the gate. Peggy was asked to get off the plane, which led her to assume that she had boarded the wrong flight. What she discovered, however, was that her son had been in a terrible accident in Denver and was in a coma.

Not only had the gate attendant re-booked her on the next direct flight to Denver, Southwest employees offered her a private waiting area, rerouted her luggage, let her board first, and gave her a boxed lunch when she got off the plane. They also delivered her luggage to where she was staying, never asked for payment, and an employee even called to ask how her son was doing.

While the press and goodwill Southwest Airlines received from this incident was significant, it was not the driving force behind their actions. The employees were simply demonstrating Southwest’s core purpose to “Connect people to what’s important in their lives through friendly, reliable, low-cost air travel.”

These values empowered key stakeholders (the employees) to do what was right for the customer, without question or hesitation. Contrast this with United who, very generically, aspires to be the “airline of choice.” In fact, the only other reference to core values I could find online was a very legally worded “code of ethics and conduct overview”

There are a few key takeaways from these contrasting stories. The first is that the culture and values we create in our business and homes will lead to specific behaviors by our employees and family – for better or for worse. Therefore, it’s imperative that we be very clear and explicit about what we stand for in terms of each.

The other major lesson is that we need to focus more on seeing people as human beings, not simply as a client, partner, or competitor. If we treat them with respect and/or help them selflessly in a time of need, we will create more positive outcomes all around. United employees decided it was better to drag a passenger off a plane than to up their $800 offer and own their mistake. Southwest just decided to do the right thing. Karma took care of the rest.

“A company is stronger if it is bound by love rather than by fear.”