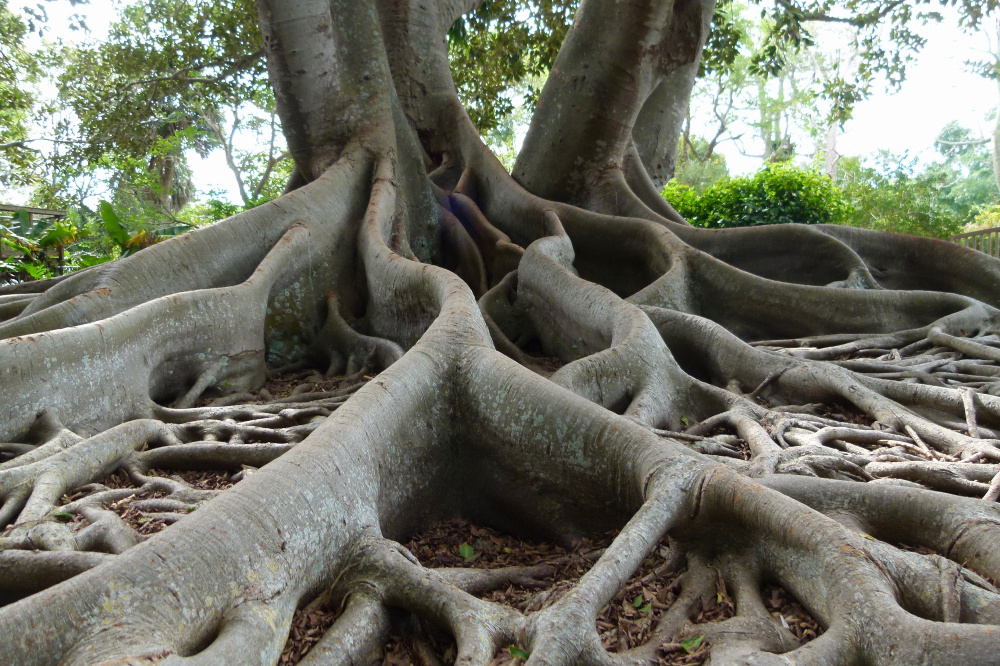 Two weeks, ago, I finished Sebastian Junger’s thought-provoking book, Tribe: On Homecoming and Belonging. A key takeaway was the critical role that community and belonging play in our lives and how collective struggle can help create that kind of communal spirit.

Junger’s research showed how community is strengthened during times of adversity; he cites many past examples of people coming together in the wake of wars, natural disasters or other calamities. Counterintuitively, Junger found this type of communal response to tragedy measurably decreases anxiety and depression, even during difficult times. A sense that everyone is on the same team is often valuable, even when it is accompanied by great misfortune.

Unfortunately, and sadly, this principle doesn’t apply the same way in a global pandemic. A pandemic is a disaster that requires people to remain separate as they struggle, and we’ve seen how that’s created more division, distrust and loneliness.

Last week, a young man murdered eight people in Atlanta. Six of the victims were women of Asian descent. While the exact motivations of the killer will unfold as the investigation continues, this event occurred against a backdrop of escalating incidents of bias and hate against Asians and Asian-Americans, as well as increased anti-Semitism and ongoing racial and ethnic divides around the world.

Studies show that people who hate in this way, or commit crimes of this nature, often feel disconnected or isolated. The distancing nature of a pandemic has caused us to become entrenched in our worst beliefs, and is making us more insular and distrusting.

These deplorable, hateful acts need to be condemned. But repeated condemnation of the indefensible, while necessary, does not seem to be effectively addressing the roots of hate.

To combat hate, we must confront our constant sowing of divisiveness and the implicit fanning of flames. For starters, we cannot continue to use and tolerate words that disparage groups of people we don’t agree with, know or understand. Even those of us who would never condone racial demagoguery often make harsh generalizations of people whose beliefs or ideologies–especially political–differ from our own. This type of rhetoric removes any empathy or understanding; the choice of words is clearly meant to create an “us versus them” mentality.

This “us versus them” perspective is particularly dangerous when instigators suggest certain groups are trying to cause intentional harm. Engaging in this speech, or condoning it, has real consequences. It creates divisions in our society that can lead to hate and violence.

To attempt to neutralize hate, it’s necessary to understand its origins. Often, hate comes from places of ignorance, fear, disconnection or even suffering. While understanding the perspective of those who spread hate is difficult, it can be effective at getting to the root.

When I reflect on who have done this successfully, I immediately think of two stories I shared in consecutive Friday Forwards two years ago.

The first is the story of Michael Weisser, a Rabbi in Nebraska who spent months trying to engage with the leader of the local Ku Klux Klan, who had threatened his family repeatedly. Eventually, the two met. Weisser learned of the abuse that led to the man’s hate and the two worked to build mutual understanding. They even became friends.

The other example was the story of Özlem Cekic, one of the first women with a Muslim immigrant background to be elected to Denmark’s parliament. Almost immediately after taking office, Cekic’s inbox filled with hate mail, including xenophobic comments and threats. Cekic courageously reached out and invited senders of this hate mail to have coffee with her, meetings she called “Dialogue Coffee.”

As Cekic explained in her TED Talk on the story, she learned through these meetings to separate a hateful viewpoint from the person expressing it in order to gain perspective. She also learned that people fear people they don’t know, and generalizations can lead people to dangerously demonize entire communities.

Both Weisser and Cekic did the difficult, but rewarding, work of reaching out, trying to understand and bridging the divide.

As the world opens back up, we need to consciously widen our perspectives. Where can you reach out to deepen your understanding of someone or something? It might reveal something unexpected that could change your perspective.

“The definition of insanity is doing the same thing over and over again and expecting a different result.”