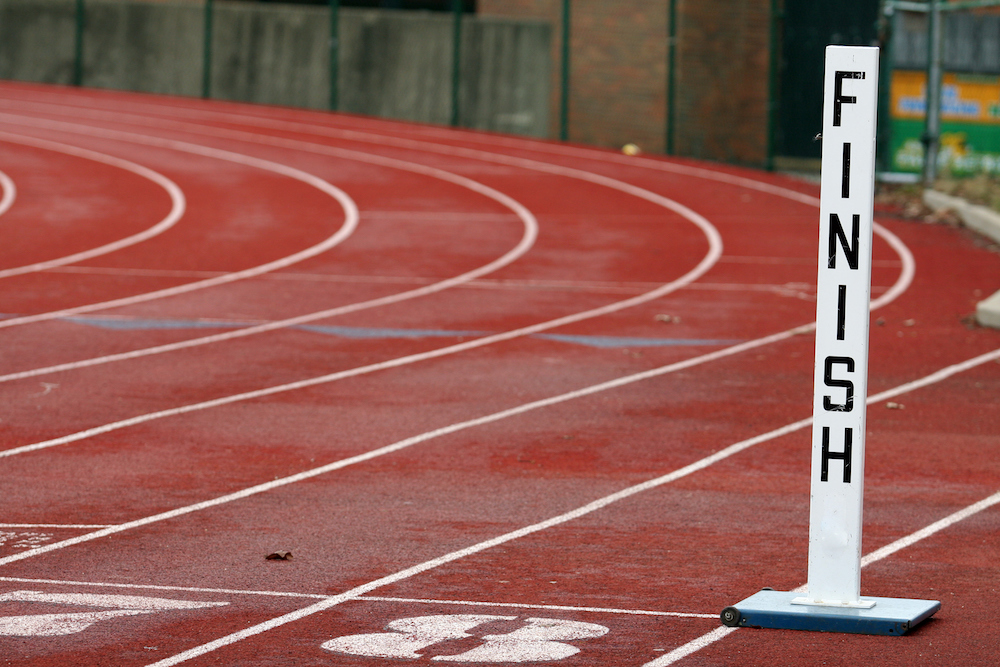 This week is Friday Forward #52! It’s hard to believe that it’s been a year since I started this experiment of taking the short inspirational e-mails I sent to my team each Friday to start the weekend and expanded it to a broader group to see where it would go.

Initially, I struggled with how to best send the e-mails to more people, but ultimately just decided to start and see if I could keep it up for a year. It was hard at times and there were many weeks where I was really pressed for time, on vacation or and thought about taking a week off. But I stuck with it.

And here we are, a year later. As of last count, 6,000 people receive these Friday Forwards and many have shared with their colleagues, family and friends.

Upon reflection, I thought I would share a few valuable lessons I learned along the way.

Thanks to everyone who has stayed with me on this journey and, in particular, those who have sent thoughtful comments and feedback; they are what have kept me going on those tough weeks. I look forward to sharing even more in 2017 and reading your responses to those thoughts.

Have a great New Year!

“Find a job you enjoy doing, and you will never have to work a day in your life”