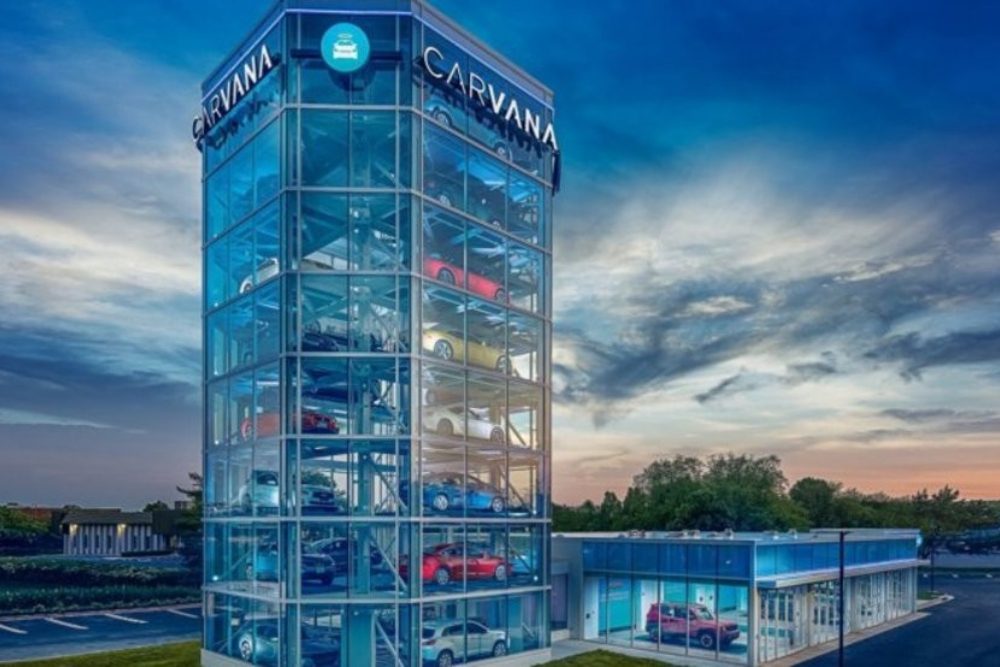 Over the past few years, I’ve noticed that most people struggle to adapt to paradigm shifts, especially ones that alter established market trends. Most of us tend to believe things will continue to operate as they have before, even when circumstances change rapidly.

The COVID-19 pandemic offered many examples of the limits of this thinking. While some businesses pivoted and realized the game had suddenly changed, others went out of business waiting for the world of 2019 to come back. Some leaders are still patiently waiting for all their workers to want to return to the office full-time. And other companies got caught off-guard when lockdowns ended because they assumed customers would continue to behave indefinitely as they had when they were stuck at home.

In a similar vein, I sense that many company leaders and employees are not prepared for our new era of “capital efficiency,” a term Mark Zuckerberg used a few weeks back, right before Meta did a round of layoffs.

Too many people accepted the dominance of hypergrowth, unprofitable businesses over the past 10 years as a “new normal” that would continue uninterrupted. In reality, that era may have actually been a historic aberration driven by artificially low rates, which led to a massive investment of capital from investors that prioritized scale over sustainable profits.

Because capital was cheap and risk-free returns were so low, investors were willing to bet heavily on future earnings, rather than current profits, with the best proxy of future profit being scale. This led to the creation of many fast growing, capital-intensive “unicorns,” a term used to describe private companies with $1 billion valuations.

But interest rates have shifted drastically, and the investing game has changed along with them. We’ve entered an era of tighter lending and vastly different investor expectations. With no guarantee that ultra-low interest rates are coming back anytime soon, if at all, many unprofitable business models are no longer worth the risk for investors. Venture capitalists have turned off the funding spigot and capital today is gravitating toward companies are more capital efficient and with a path to profitability as they scale.

One of the best examples of a unicorn that has lost its horn is Carvana, which has built a popular used card brand known for their multi-million-dollar car vending machines that are visible from highways across the United States. Despite record high prices for used cars and $13B in revenue, the company has lost billions of dollars in the past few years, including $500 million last quarter.

Most notably, Carvana’s bonds recently traded below $0.50 on the dollar, meaning some sophisticated investors expect Carvana’s equity, or stock, will be worthless in bankruptcy, and that lenders might not get their money back. This was something I pointed out in a LinkedIn post last week just hours before Carvana announced a massive layoff. When tides shift suddenly, the current course won’t keep the ship afloat.

While I don’t know how long this new paradigm will last, I suspect many leaders have not fully processed the painful steps that may be required to quickly pivot from top line growth to profitable growth. Similarly, employees need to make a much more careful assessment of risk versus reward, especially when they consider leaving a stable professional environment to pursue a higher upside opportunity with more risk. After all, many of the companies that ignited the salary wars of the Great Resignation were burning through cash and have been most impacted by this paradigm shift.

Change has a lot of positive attributes and brings important new innovations. The key is to stay aware of what paradigm you are in today, and recognize if that paradigm has shifted in a new direction.

“Only when the tide goes out do you discover who’s been swimming naked.”