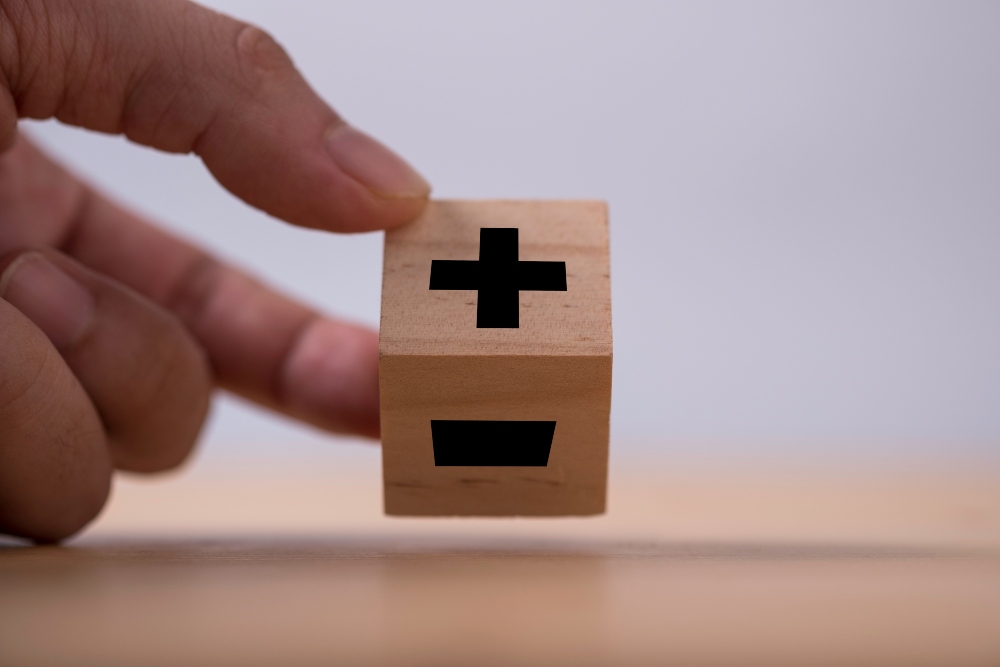 You may assume everyone would agree that sunlight is a good thing. Therefore, it might surprise you to learn daylight savings time is a controversial issue.

This case illuminates a dynamic I’ve seen with many causes. Every issue draws multiple advocacy groups, who are either acting for something, or “pro,” or against something, or “anti.” However, many of these approaches can be opposite sides of the same coin.

In the daylight savings time example, you might have groups in support of the practice that are “pro-sunlight,” or “anti-darkness.” On the opposite side of the issue, there may be a group that is “pro-darkness.” The first two groups ultimately want the same outcome—more sunlight, less darkness—but take different approaches. As a result, pro and anti groups often achieve different levels of success.

If I am anti-something, I probably think it shouldn’t exist. If I am pro-something, I want to create or advocate for a solution that solves a problem or offsets the thing that I am against.

For example, let’s say I’m highly opposed to the construction of a new cellular tower in my town. In examining the issue, I learn the town is considering the tower to generate revenue for a new afterschool program that supports working parents.

I could protest the tower every day—taking an “anti” approach—or I could form a local committee to identify other options that bring in the same required revenue, without the downside of building the tower. This is the “pro” approach—focusing on an alternative solution, rather than stopping something I don’t like.

With both approaches, I can stop the tower from being built. But in the “pro” approach, I get the outcome I want, with the added benefit of not allowing my disdain for cellular towers to derail a children’s program.

There are certainly times when we need to stand against something, regardless of why it exists. But generally speaking, taking a solution oriented, “pro” approach leads to more progress and sustainable change.

We have several enormous problems in the world today, with many strong advocates focusing on what people should not do, who they should not support, or what business they should boycott, especially on social media. It’s a trend I’ve noticed for a while, one which became clearer when I saw this insightful quote from political commentator and author Van Jones.

Jones, who has been recognized as a “Young Global Leader,” by the World Economic Forum, summarized this trend perfectly, acting as a liberal voice questioning his own side’s approach to progress:

In summary, we know the problems we face and excel at speaking out against them. But we still don’t have the necessary solutions to our challenges, or aren’t willing to put the same level of energy into developing them.

You can tell people they should not hate, or you can choose to exemplify love and compassion. These two approaches strive for the same outcome, but with very different tactics. Which do you think is more successful?

Next time you encounter something you’re strongly opposed to, ask yourself: what is the solution to the problem you want to address, and how can you focus your energy toward that resolution?

“Words will hold some water, but actions carry buckets full.”