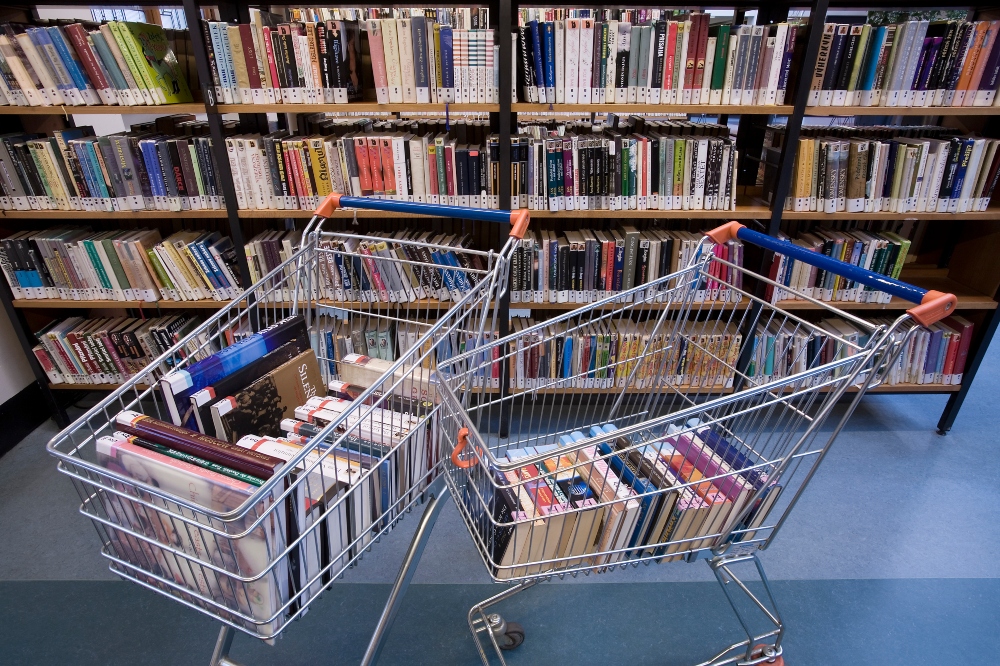 Between sending Friday Forward each week and sharing content regularly on my social media channels, I am used to getting a healthy dose of consistent feedback from readers and followers. Some of that feedback is positive or in agreement with something I wrote, some of it is critical or in disagreement.

Both of these types of responses are worthy of a follow-up conversation. However, there is a third feedback category that I try to avoid engaging with entirely. This happens when something I’ve written has triggered a reaction that is not actually related to what I discussed specifically, how I discussed it or even the words I used.

In some cases, for example, I have gotten angry notes from readers who are disappointed that I expressed a certain opinion or belief, even though the article I’m sharing makes no explicit reference to that viewpoint. In fact, on several occasions, I have received a response that prompted me to re-read each word of what I wrote to confirm I did not reference what the person was reacting to so strongly. In many cases, what I find is that they have stitched together a few different arguments, or conflated something I said with a totally different stance.

Other times, this type of feedback is expressed through comments such as “here is what you should have written about,” or “good points, but you really should have included these points as well.” Often, these suggestions would have either changed the premise of the post into something else entirely, or expanded a 700-word note into a doctoral dissertation that few people would read.

I have seen this category of response enough to have developed a name for it: narrative shopping.

Narrative shopping occurs when someone has a strong opinion on a given subject that isn’t really open to interpretation or debate. What happens in these cases is that people tend to approach everything they read or hear by looking for places where they can insert their narrative, whether it is vaguely related, tangential or in some cases not related at all.

I find this happens the most with politics. For example, it’s almost impossible today to make an objective assessment of the actions of a political figure without attracting a whole set of unrelated emotions that have little to do with the actual discussion at hand. It’s notable that pretty much every time I’ve written about a public figure or issue, I get replies from people assigning partisan labels from both sides of the divide that don’t fit my diverse and fairly centrist ideological viewpoints.

In other cases, the replier is pushing a narrative that suits their personal gain. For example, early in the pandemic, I wrote an article about CVS’ values-driven decision to stop selling cigarettes. A gentleman responded to the article stating that the scientific community had been failing to report that tobacco use lowered the risk of death from COVID, which he had concluded from the fact that the death rate from COVID was demonstrably lower for people who vaped tobacco than in the general population.

This statement was a classic failure to differentiate between causation and correlation: the truth is that vapers are disproportionately young, and young people are much less likely to die of COVID. Plus, a quick check on the responder’s LinkedIn profile showed that he was a business owner in the vaping industry and had been shopping his argument all over LinkedIn to anyone who would listen.

When we are constantly shopping our narrative, we probably aren’t seeking out different opinions or viewpoints that might help us evaluate, evolve or change our position. We also tend to respond to both written and verbal communication more passionately, and less credibly, if we are simply looking for an opening to fire off our preferred narrative, rather than engaging with what others are saying and responding accordingly.

I know I have been guilty of narrative shopping on many occasions. For me, the giveaway is when I have managed to shift many different conversations, with different people, to the same endpoint within a short period of time. That’s always a warning sign for me that I need to take a step back, question my assumptions and gain some perspective and objectivity.

What’s a narrative you may have been shopping too frequently?

“What happens is of little significance compared with the stories we tell ourselves about what happens.”