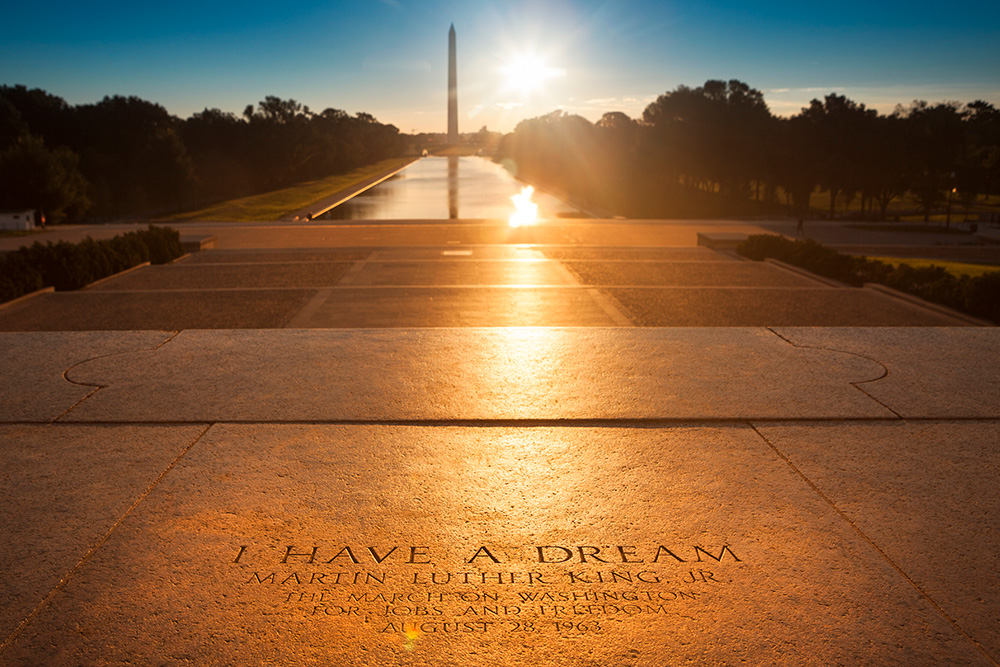 This past Saturday, students all around the world marched peacefully in the March for Our Lives. In Washington DC, it was the biggest youth demonstration since the 1960’s.

The symbolism and significance was not lost. One of the last speakers at the event was Yolanda Renee King, an extremely poised 9-year-old granddaughter of Martin Luther King Jr. and Coretta Scott King.

One of the themes brought up several times by the young speakers was the importance of making this march and the cause behind it a movement, not just a moment.

In an interview after the event, a professional organizer was asked what the difference is between a moment and a movement. He replied, “A movement has to cost you something.”

This is a powerful statement, one that I thought about for a quite a while.

It reminded me of a story a friend shared with me about one of his employees who did not agree with a position that the company had taken on a societal issue. The employee told my friend, the CEO, that he was quitting because of it.

Rather than be upset, my friend told the employee that he respected him tremendously for paying the price of being true to his values. For those values, he was willing to sacrifice his job.

It can be easy to ride the wave of a moment and go with the current. Many politicians specialize in and make a career of this.

But when that moment is over, there is a decision to make.

Truly launching a movement requires sustained action around a deep-rooted purpose, no matter the personal or professional cost. It will involve ups and downs, roadblocks and sacrifices. There will be many detractors and haters. However, what keeps a person, group or team going is the belief that the price of failure is greater than doing nothing.

What I finally grasped for the first time this weekend is that these kids believe that the status quo is threatening their lives, and that’s no longer an option.

A few years back, CVS Caremark rebranded with the tagline “Health is Everything.” CVS then put their money where their mouth was, suspending the sale of all tobacco products in 2014. That decision cost them an estimated $2B in tobacco product sales almost overnight. However, following the announcement, the public rewarded them by driving their stock price to a 34-year high.

As individuals and organizations, we will each have our moments of opportunity. The question is, when your moment is over, do you have the conviction to create a movement?

“Never doubt that a small group of thoughtful, committed citizens can change the world; indeed, it’s the only thing that ever has.”