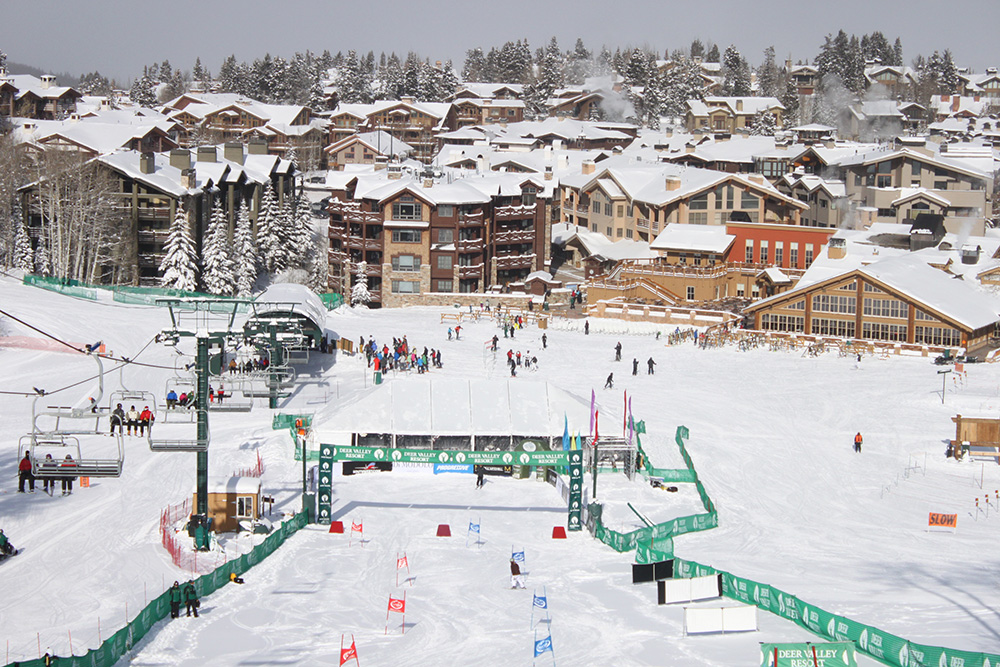 I have skied my whole life. In high school I was briefly on the ski team (but I was never very good). It wasn’t until I got older that skiing became a passion of mine. As my kids learned to ski and started to race, I realized that I not only wanted to cheer them on, I wanted to learn how to race myself. Over the past two seasons, I have worked hard on my racing technique, practiced with my kids, got tips from their coaches and even emulated their team drills — including skiing with one ski, something I had never done before. It’s been a ton of fun.

For our last ski weekend of the season, we all signed up for a Nastar race course and worked on improving our times each day. On the very last run, we each hit our personal best times and mine was my fastest ever in my almost 25 years of skiing, earning a medal for my age group. It felt really great.

Why do I share all this? Because each weekend I see a lot of parents on the sidelines living out their own dreams through their kids. We all want to see our kids succeed, however many of us could be taking more opportunities to enjoy our own lives to the fullest rather than staying within our comfort zones and making excuses (too old, too late, not enough time etc.).

Life should not be a spectator sport. We can make excuses, (there are a lot of great ones) or we can go out there and make it happen. I hope you will choose the later because when you step outside of your comfort zone, amazing things start to happen.

“He that is good for making excuses is seldom good for anything else.”

I’ll leave you with a few interesting and inspiring facts: