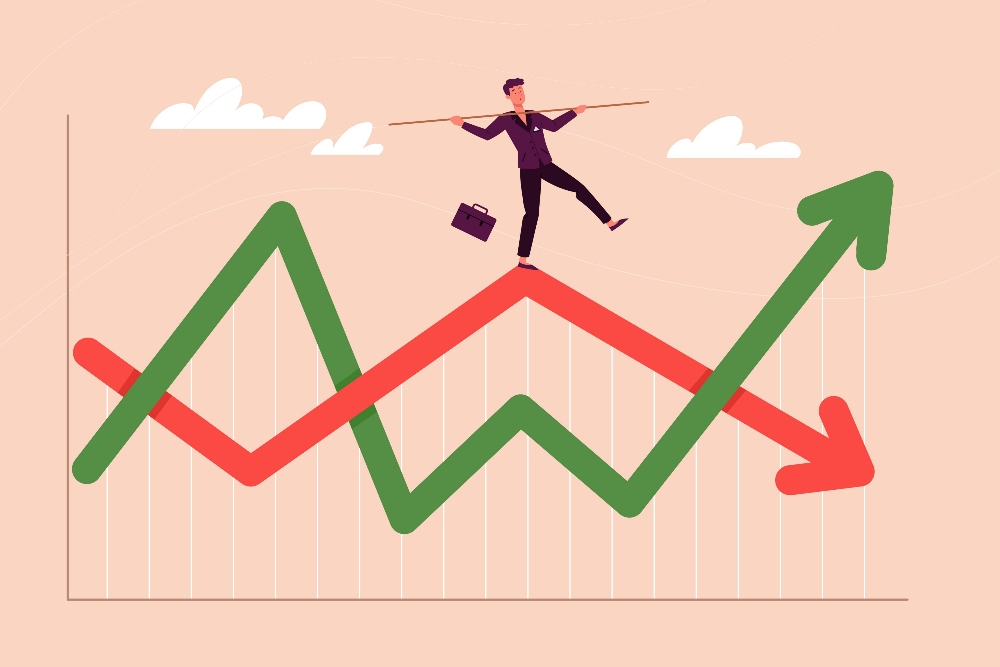 In 2020, there was no investor on more of a hot streak than Cathie Wood. A longtime Wall Street investor, Wood founded her flagship Ark Innovation fund in 2014. In 2020 alone, Ark Innovation was up 152.7 percent for the year, making it the fifth-most successful exchange-traded fund (ETF) in the world at the time.

Wood’s strategy with Ark Innovation has been to make concerted bets in innovative companies that Wood and her team believe will change the world. The majority of these companies tend to trade at very high valuations, but are also unprofitable. These companies were especially popular among investors in the recent years thanks to near-zero interest rates and record amounts of investment capital seeking growth and tech investments.

Since 2020, it was hard to go a day or two without seeing an article about Wood or her opinions on the market. She had reached celebrity status in the financial world with a devoted base of followers. And yet, despite Wood’s runaway success, I had the distinct feeling I had seen this movie before.

Today, the story looks very different for Wood and Ark. The Ark Innovation fund is down a staggering 50 percent in 2022, with losses wiping out years of gains and putting the fund in the top percentage of losers for the year.

As I have watched this story unfold, a few familiar leadership principles have come to mind:

Whether we’re playing cards, building a company, or investing, at some point in life, we, or someone we know, will have the hot hand. It’s important to question whether that hot streak is just a temporary blip that will pass, or if it’s due to a change in circumstances that may sustain over the long-term. Too often we follow others blindly or fail to think objectively when we are the one benefitting from the hot hand, but it’s exactly at those moments where we must be most clear-headed.

“What the wise do in the beginning, fools do in the end.”