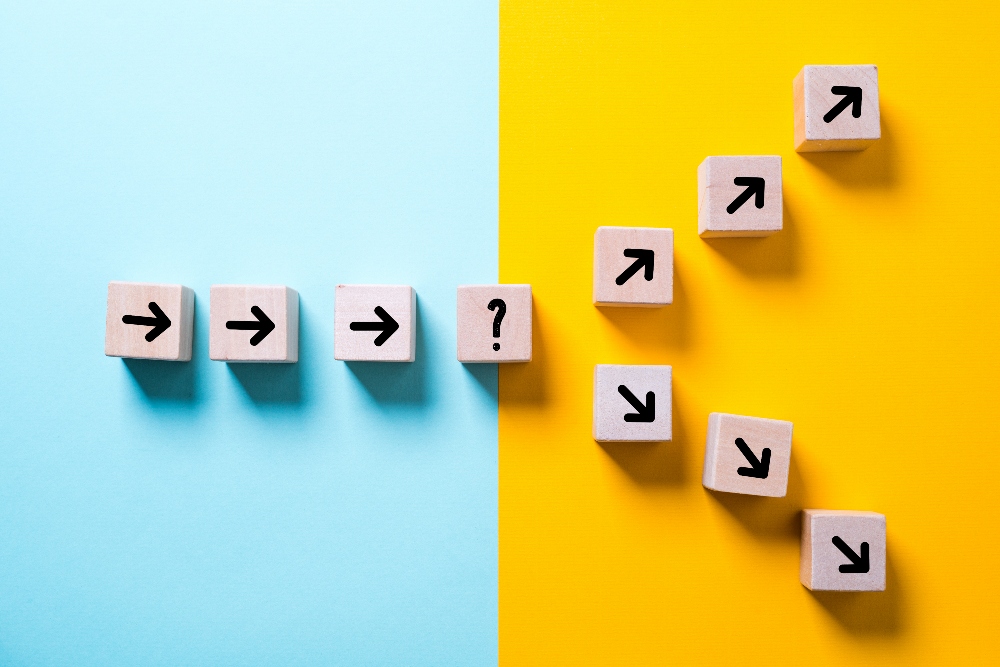 Imagine a conversation between a parent and their teenage child at the breakfast table about the teenager’s behavior after a party the night before.

Parent: “How did you get home last night?”

Parent: “But didn’t you say you were drunk?”

Teenager: “Yes, I was. But I didn’t get pulled over and I didn’t hit anyone.”

Parent: “Then it sounds like everything worked out fine—good decision, you clearly know your limits.”

If you’re a parent, this hypothetical may have spiked your blood pressure. Opposing drunk driving is as close to a universal opinion as you’ll find these days, and I want to believe that no parent would consider the avoidance of an accident or arrest to be justification for the decision to drive drunk.

As outrageous as this hypothetical discussion is, a less extreme version of it takes place in almost every organization on a regular basis.

This type of scenario was a topic in my recent interview with General Stanley McChrystal. McChrystal, a retired four-star general, New York Times bestselling author and leadership expert, shared an interesting philosophy on decision-making in relation to process and outcome.

A great example of this comes from one of the most famous leaders of the 20th century—Bill Gates. In 1980, just five years into Microsoft’s existence, a prospective client approached Gates asking him to build an operating system (OS) for their new personal computer. Gates hadn’t built an OS before, so he referred the prospect to a competitor named Digital Research.

Ultimately, the prospect was unable to reach a deal with Digital Research, so they returned to Gates and asked again for Microsoft’s services. Given a second chance, Gates agreed to build the OS for the prospect.

The prospect was IBM, and their years-long partnership with Microsoft launched Gates’ company into the stratosphere of the computing world. Were it not for a stroke of luck, Gates and Microsoft would’ve lost out on a company-changing deal.

If someone were to evaluate Gates’ initial decision to refer IBM to a competitor based solely on the eventual outcome, they might draw the wrong conclusion. Had Digital Research reached an agreement to build the OS for IBM, they, rather than Microsoft, may have become the giants of the software development world. Gates himself probably would admit that good luck saved him from a bad decision.

When evaluating a decision after the fact, it’s crucial to remember two important concepts.

If you want leaders in your organizations to consistently make good decisions, don’t simply assume that the quality of an outcome indicates the quality of an underlying decision. It’s better to look under the hood of the decision itself, get a sense of the information available at the time and consider the role luck or timing may have played. Organizations that constantly evaluate their decision-making processes regardless of the outcomes are the ones that make better decisions in the future.

For a deeper dive into this topic, it’s definitely a good decision to check out my interview with General McChrystal on the Elevate Podcast.

“Focus on the process, not the result.”