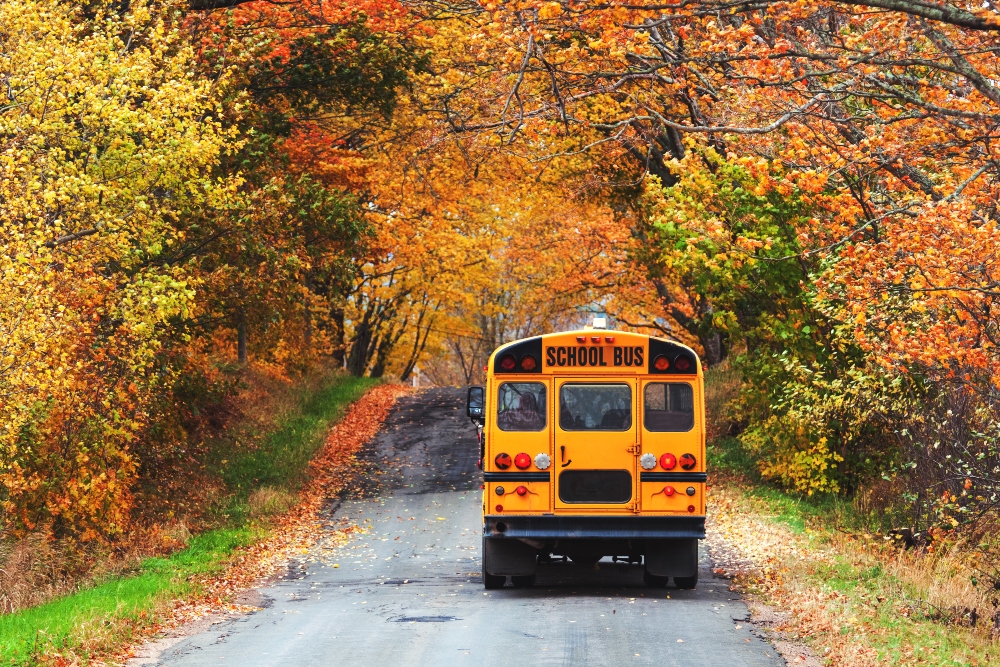 Michigan’s softball coach, Carol Hutchins (“Hutch,” to most of her players) has more NCAA career wins (1,500) than any other coach, male or female, in any sport in the University of Michigan’s storied history.

In a speech she gave, Coach Hutchins remarked:

Having led the Wolverines to 23 consecutive NCAA Tournament appearances, and 25 overall since taking over in 1985, Coach Hutchins keenly understands that getting the wrong recruit is far more damaging to her team than passing on an all-star.

This perspective is also espoused by Jim Collins in his bestselling book, Good to Great. Collins’ “First Who, Then What” concept is a key hiring characteristic of companies that have endured over the long-term and differentiate themselves from competitors who started at the same time but eventually flamed out.

“The executives who ignited the transformations from good to great did not first figure out where to drive the bus and then get people to take it there. No, they first got the right people on the bus (and the wrong people off the bus) and then figured out where to drive it. They said, in essence, ‘Look, I don’t really know where we should take this bus. But I know this much: If we get the right people on the bus, the right people in the right seats, and the wrong people off the bus, then we’ll figure out how to take it someplace great.’”

Collins also writes that when people “get on the bus” because of where it is going, it presents a problem when you need to change direction. And even if you do find the right direction, if you have the wrong people, you probably won’t make it to your destination.

This has been Acceleration Partners’ approach to expanding abroad. Having seen many companies in our industry rush into new markets only to waste both time and money, we chose instead to put our focus on finding the right people to lead our efforts in those new countries and represent our brand. Once on board, we then asked them to develop the plan for their market, rather than the reverse.

“First Who, Then What” can be applied not only to whom we hire, but whom we marry and choose as our friends and business partners. If we get the who part wrong by focusing too much on the what (i.e. wanting to be married or have kids), it’s often a recipe for disaster down the road.

Ideas and circumstance change. Neither will matter if you wake up every day and have to spend time with people you don’t like or respect.

The next time you have a problem or opportunity, consider looking at it through the “First Who, Then What” lens – and pay close attention to whom you want on your bus and whom you need to take off.

The “right people” concept is not just about skill sets and talent. It’s also about their character and core values. Although Michigan’s Alumni Field is among the best facilities in the country and has a top-notch grounds crew, Hutchins will make her players clean the locker room or sweep the dugouts every now and then. To play for her is to be grateful for the opportunity to be a college athlete. “Go out there and play for the people who paved the way before us,” she tells them.

Clearly, Coach Hutch is the right “who.”

“A company should limit its growth based on its ability to attract enough of the right people.”