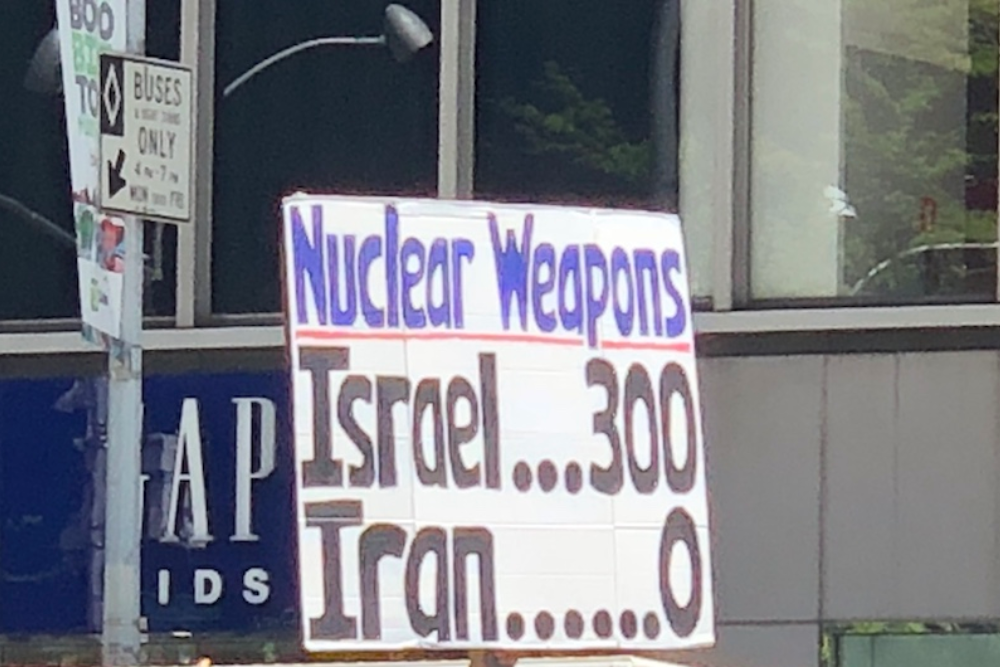 A few weeks back, I wrote a Friday Forward titled, “Moment or Movement” that, at its core, was about personal conviction. I get a lot of thoughtful feedback each week about FF posts, but this particular topic resulted in a few caustic responses from people attempting to use my message as a reflection on my viewpoint on guns, something I never even discussed.

One note specifically was filled with conspiracy theories and anger. My gut strongly told me to just ignore it, but my ego wanted to engage in a civil conversation, both to clarify my message and understand their perspective and interpretation.

Alas, this attempt was futile and draining. To no surprise, the person was just looking to pick a fight and I was his target of the day.

A few weeks later, a candidate applying for a senior role at our company abruptly withdrew. When they were asked why, they replied that some aspect of my LinkedIn profile had convinced them that I was a “junior marketer” and a “narcissist who knew nothing about leadership.” They also told the interviewer that they should run from me and our company.

So much for not burning bridges.

I was pretty taken aback by the candidate’s comments, so I decided to reach out and ask for feedback, thinking there must be something I had missed. Instead of a thoughtful, respectful discussion, I received more insults and character accusations (even a diatribe on Tony Robbins) – all from someone who had never met me.

Clearly, something deeper was at play with this person’s own insecurities.

But as they say, things happen in threes, and I still had one more strike to go.

Last week, in front of a prominent news building in New York City, I came across a gentleman holding a sign that read “Israel 300 Nuclear Bombs, Iran 0.” While the wording was not hateful, he clearly had an agenda and was looking to engage those around him. I saw several passersby take the bait which resulted in yelling and swearing from both sides and the man holding the sign shouting “holocaust” as they walked away.

I had twenty minutes before my next meeting so, guided once again by both my curiosity and inclination for understanding, I decided to walk over and ask him his viewpoint. He started out with some factual rationale and then quickly descended into a conspiracy, hate-filled, anti-Semitic tirade.

All I could do was disengage and walk away.

Observing him from a distance, I noticed that when no one engaged him, he stood there innocuously and grew bored. He even got tired of holding the sign and would take a break. But, when people engaged, he seemed to feed off the energy and would begin his hateful speech and insults again.

While there are certainly injustices in the world that we need to stand up to, we often engage with toxic people or energy vampires when there is little, if anything, to gain. Instead of making things better, it riles us up, causes unnecessary stress and can make us feel worse about ourselves, which is the desired effect.

Each of these situations left me feeling terrible; the after-effects even hung over me for hours, spilling into my interactions with others. I ignored my gut and, instead, allowed myself to be drawn into irrational negativity.

Engaging with toxic people is not a game that can be won. The only way to prevail is to avoid the bait. I hope you can learn from my repeated mistakes and save your energy for people and causes that really matter.

“Toxic people attach themselves like cinder blocks tied to your ankles, and then invite you for a swim in their poisoned waters.”