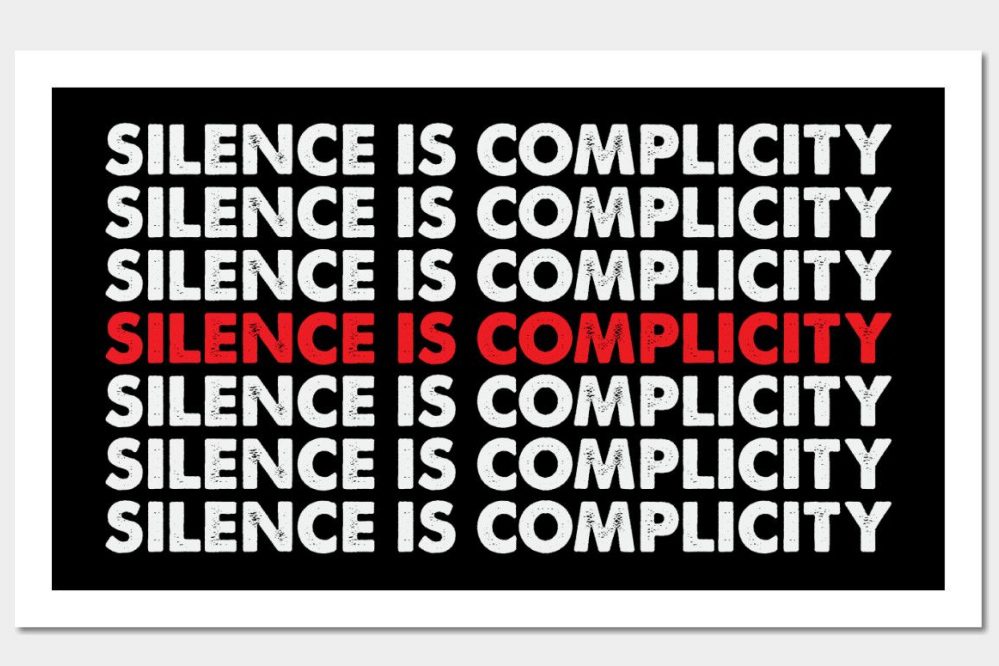 Over the past several years, there has been a heightened awareness of social justice causes, and a focus on diversity, equity and inclusion, both in organizations and beyond them. There have also been numerous public discussions on the importance of allyship, and the need to speak out to show support for others, even on issues that don’t impact us personally.

I’ve worked to understand intersectionality and actively support any initiative that encourages inclusion, respect and compassion. At the same time, I couldn’t help but notice that antisemitism was rarely part of these discussions, or a consideration in the formation of employee resource groups. This was the case even as antisemitism worsened over the past few years.

In 2021, cases of antisemitic incidents in the United States alone rose by 34 percent over the prior year, marking the highest year on record since tracking such began in 1979. Early data indicates that 2022 will set a new record in our modern era.

Two weeks ago, the popular musician and business magnate Ye, formerly Kayne West, made a series of antisemitic comments. It began when he posted on Twitter: “I’m going death con 3 on JEWISH PEOPLE.” The consensus understanding is that Ye meant to say DEFCON 3, which is a reference to war readiness. We soon learned this was a pattern: it has since been reported that Ye has settled lawsuits in the past regarding antisemitic sentiments he’s expressed to his employees, and his apparent admiration for Adolf Hitler.

A few days later, mercurial NBA superstar Kyrie Irving, whose visibly ineffective leadership I have written about previously, shared with his five million Twitter followers a link to a movie called “Hebrews to Negroes: Wake Up Black America.” The film is an amateur documentary filled with antisemitic tropes and outright lies. Perhaps most flagrantly, the documentary quotes Hitler and disputes the fact that six million Jews were killed in the Holocaust.

Over the next several days, Irving faced understandable criticism and was given myriad opportunities to address and apologize for his actions. However, he remained defiant and repeatedly avoided any culpability during multiple appearances before the media. He also declined to acknowledge the lies he promoted by sharing the documentary.

Finally, when directly asked if he held antisemitic beliefs at a press conference last Thursday, Irving gave a shockingly noncommittal answer that was couched in pseudo-intellectual rhetoric. That was the last straw for the Brooklyn Nets, who suspended him hours later, citing Irving’s refusal to apologize as the determining factor in the suspension.

Irving finally issued an apology on his Instagram last Thursday night, shortly after his suspension. The timing of his apology—merely hours after he defiantly refused to apologize—makes it fair to question his sincerity.

Ye’s and Irving’s comments were upsetting enough in isolation. But what’s more disturbing is how their actions have clearly emboldened others with antisemitic beliefs to come out of the shadows. Signs with antisemitic messages started appearing on college campuses, sports stadiums and major highways. Most notably, a banner was hung across the busiest freeway in Los Angeles that said, “Honk If You Know Kanye is Right.” Days later, Hitler and Nazi Halloween costumes were seen on Halloween. The Holocaust Museum in Los Angeles was also flooded with hateful and threatening messages after they invited Ye for a tour; he declined.

Over the past two years in particular, I’ve responded to our changing conversation on social justice by working harder to listen and using my platform to condemn many forms of discrimination and hate. And given that leaders are, fortunately, more willing than ever to speak out on these types of issues, I waited for those outside of the Jewish community to respond publicly to these recent events.

I waited for anyone in the NBA to try to hold Irving accountable, but the only response from active players last week was a vague condemnation of hate speech by the players association that neglected to mention Irving, or his actions, by name. Conversely, retired players Reggie Miller and Charles Barkley courageously addressed the silence and obvious double standard. So did former star Amar’e Stoudemire, who converted to Judaism after his playing days, and Kareem Abdul-Jabbar, a legendary player who is also extremely vocal and consistent on social justice issues.

Eventually, LeBron James gave a statement late Friday night criticizing Irving and denouncing the hate speech Irving promoted. Notably, his comments were in response to a reporter asking why no active NBA players had spoken out about Irving’s actions.

I waited for respected thought leaders to use their platforms to denounce these developments, and to share messages of solidarity with the Jewish community. However, aside from a few, such as Brene Brown, there was not much visible allyship. Similarly, my LinkedIn feed was notably devoid of the types of messages from business leaders that filled it after similar incidents of hate and discrimination. At the very least, I expected to see organizational leaders sharing messages of support for their Jewish employees.

I also reached out to several organizational leaders who I know are Jewish, including those who publicly supported other social justice causes and have been visible allies. I inquired to see if they’ve seen support from peers or employees after the recent events, or if anyone had checked in on them to see how they were feeling. They hadn’t.

As I was waiting, the FBI issued a warning of a credible terrorist threat against all Synagogues in New Jersey on Thursday night.

Eventually I just got tired of waiting.

A tenet of Judaism is questioning—even questioning the religion’s core beliefs and its practices. So, naturally, I found myself asking questions. I questioned my own past actions in situations where I could have been more vocal, even when condemning the obvious felt redundant or performative.

The most obvious question though was this: is antisemitism somehow viewed as a lesser form of hate, unworthy of the same level of attention and allyship? What is different about this version of hate that has resulted in more indifference, double standards, and silence?

As of today (Nov 4th), when I drafted this note, I am still waiting for many of those answers, albeit far less patiently.