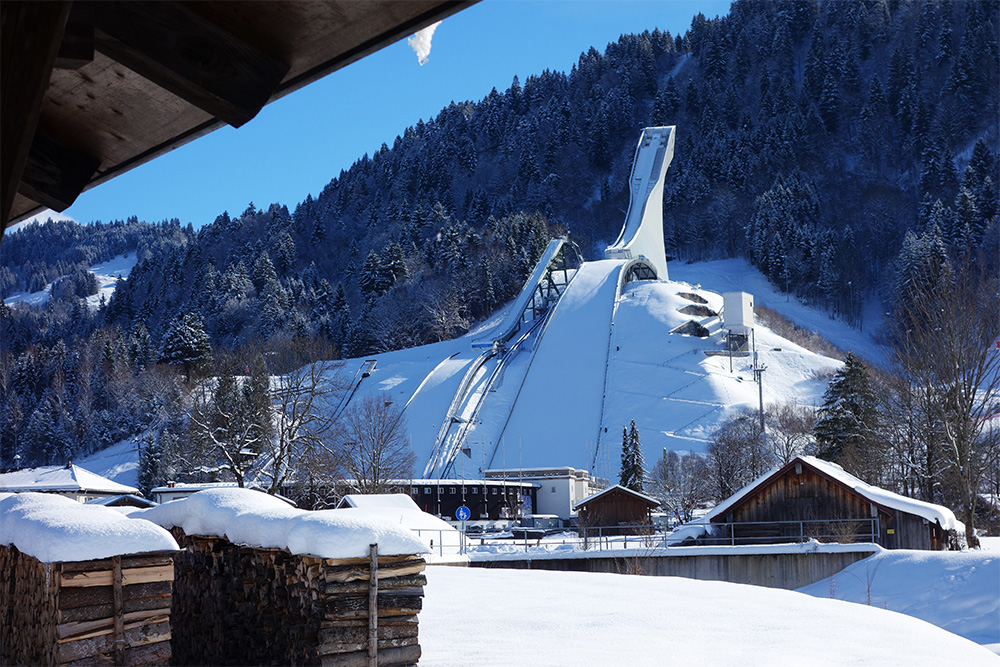 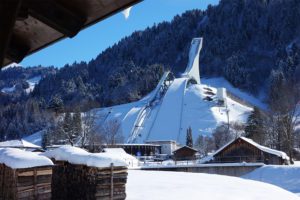 I vividly remember watching the 1988 Calgary Winter Olympics and seeing Michael Edwards (AKA, “Eddie the Eagle”) participate in the ski jumping event and wondering why everyone was making such a fuss over this guy. After all, he came in last and was acting a bit like a clown.

Having recently watched the movie, “Eddie the Eagle”, I was fascinated to learn more about his story. Turns out, he was one of the most improbable Olympic athletes in history. Even when removing the Hollywood elements added to the film, Edwards’ story is still one of incredible determination and resilience.

From a young age, Edwards knew he wanted to be an Olympian and drove his parents crazy with his dreams and ambitions; it was all he talked about. The problem was, he wasn’t very fast or athletic. What’s more is that a soccer injury left him with damaged cartilage in his left knee, requiring him to wear plaster casts for the next three years.

Seeing winter sports as his window of opportunity, at age 13, Edwards committed himself to downhill skiing. He eventually made it on to the British Olympic team, only to be cut right before the 1984 Olympic games.

After returning disheartened to his career as plasterer, he found a loophole. There were no British ski jumpers. He realized that if he became one, he wouldn’t have any competition and would be eligible for the Olympics.

He jumped for the first time in January 1986 (age 23) at Lake Placid, apparently jumping off the 10m, 15m and 40m jumps in one afternoon, something that often takes a minimum of three years of training to progress to. Also, most ski jumping Olympians start well before they are 8-years-old.

Not only was Eddie in his early twenties, he received no support or funding from the British Ski Federation; in order to train on his own, he joined the European circuit. He was broke, sleeping wherever he could and using equipment that was either from the lost-in-found or donated by other nations. When he found out he had made Olympic team for Calgary, the story goes that he was sleeping in a Finnish mental hospital that rented out beds for £1 a night.

In the ski jumping event, there are two main jumps: the 70m and the 90m. Edwards had never even attempted the 90m; his goal was just to make the Olympics.  In the 70m event, even though he came in last place, he set the record for Great Britain in Olympic ski jumping. After his jump, he burst into hysterics and a dance that earned him his nickname and turned him into cult hero. His Olympics were done and he was happy.

However, there was a lot of criticism of Edwards and all his media attention. Some other Olympians were offended by what they felt was Edwards making a mockery of the sport by just showing up and doing the 70m.

Not one to back down from a challenge, Edwards decided to attempt the 90m jump, despite pleas from organizers, family and friends not to. They were genuinely concerned for his safety and his life. Against all odds, he landed his jump on two feet and bested his record.

What his inspiring story demonstrates is that, if we really want something badly enough and are willing to put in the work, anything is possible.