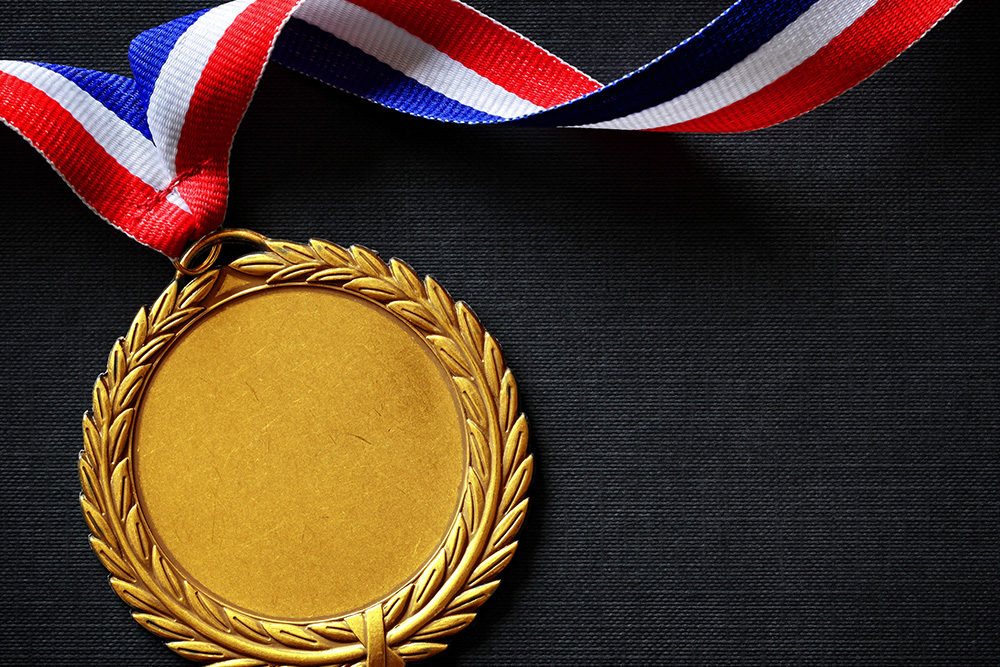 Over the past two weeks, we all witnessed a lot of “clutch” performances in the Olympics.

From Shawn White’s gold medal-winning run in the half pipe to Ester Ledecka becoming the first woman to earn two golds in different sports at a single event, many incredible athletes stepped up and delivered. And they did so on the world’s biggest athletic stage.

Their performances made me reflect on what it really means to be “clutch,” a term often used in sports to denote a dramatic improvement in performance under pressure or doing something awe-inspiring at the last possible moment; turning defeat into a victory.

Certainly, there is a strong mental component of not caving under pressure and letting the moment overtake you. However, I’m of the belief that the biggest contributor to having a clutch performance is everything that goes on behind the scenes–well in advance of the actual performance. The countless days and hours of practice and mental preparation. The blood, sweat and tears shed. The exhaustion. The grind.

Recently, a good friend of mine, Conor Neill, was teaching a public speaking course as part of an intensive leadership program. The participants were getting frustrated at being forced into action without sufficient time to practice and were vehemently vocalizing their displeasure about getting pushed out of their comfort zones.

Calmly, he told everyone to sit and said, “Training should be more painful than real life. My job is to make this really hard so when you need to do it for real, it is easier.”

In an instant, the mood changed and everyone got back to work.

Practice and preparedness is why, when a speaker’s slides fail, they can continue without skipping a beat and deliver an engaging presentation. Similarly, when I gave an “in the moment” speech last year, many assumed it was a “clutch” performance. In reality, I had spent over a month preparing for it.

Sports and the performing arts are two areas where the practice time-to-game/performance time is a factor of at least 10 to 1. Yet, how many of us can honestly say that we practice things ten times before we do them the one time it counts? Often, we are lucky of we practice something once before putting it into practice.

Much like the myth of the overnight success, when we label someone’s performance as “clutch,” we are attributing an unexplained force to their success. I see this as a form of cognitive dissonance as it allows us to relieve ourselves of the obligations and countless hours of commitment, practice and hard work that’s required for high-level success, especially when it’s under pressure.

The truth is, being clutch has far more to do with what we do before stepping onto the stage or into the spotlight than being in the moment itself.

When Michael Phelps’ goggles filled with water during his 200m butterfly at the 2008 Beijing Olympics, he was still able to win the gold. He had visualized the entire race and counted out his strokes well in advance of the actual race day so that, even though he couldn’t see, he was clear on where he was going. Clutch or preparation?

We all have the ability to be clutch performers, we just need to do the work. And, as leaders, we cannot be afraid to make practice uncomfortable or more difficult than what others deem necessary.

“Some people want it to happen, some wish it would happen, others make it happen”