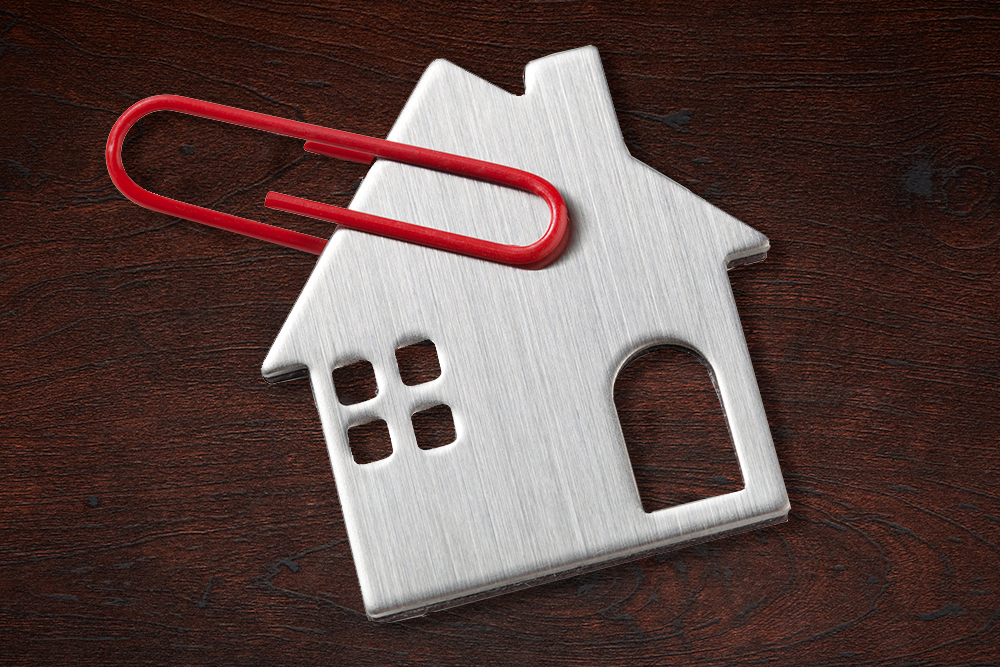 When people say, “you can accomplish anything you put your mind to,” many of us laugh it off as rainbow and unicorn talk. Canadian blogger, Kyle MacDonald, however, fully embraced this mentality. His story was brought to my attention by my son who heard about it in school and said, “Daddy you will love this! It will make a great Friday Forward!”

In 2005, Kyle posted a picture of a red paperclip on his blog and in the barter section of Craigslist. He then asked if anyone wanted to make a trade for this red paperclip. His goal was to see if he could eventually trade the paperclip for a house.

Over the course of the year, Kyle made many successive trades, including a fish-shaped pen, an electric generator, a snowmobile and a trip to the Canadian Rockies.

Around this time, his trading progress had garnered some media attention. When he appeared on one TV interview, he wore a shirt with Cintas’ logo (the uniform company). The head of Cintas happened to see Kyle on TV wearing the shirt. They met up and the guy offered Kyle a trade. For the trip to the Canadian Rockies, he’d give Kyle one of Cintas’ vans.

At this point, Kyle stepped up his game as his goal had become more real.

He traded the Cintas van for a recording contract which, after a half dozen or so more trades, led him to getting a house in Kipling, Saskatchewan a year and a day after making his first trade.

So, what can we learn about our own goals for 2018 from Kyle’s red paper clip project?

Two years later, Kyle has a website, a new book and an entertaining, inspiring TED Talk describing his journey. By being curious, taking a risk and engaging those around him, he has changed his life in ways he never could have imagined. Kyle also combined his inspiration with perspiration, doing the hard work to turn his crazy idea into a reality. The difference between a dreamer and a visionary is execution and follow-though.

Speaking of BHAG’s, my own is to publish my second book based on Friday Forwards in 2018 and have it be a NYT Bestseller. The first draft is done and is going to publishers in January.

I need two key things to help my odds. The first is to triple the distribution list to 100,000 subscribers in 2018. Sharing Friday Forward with others is what will make that happen.

I also need to attract a thought leader in the performance space such as Tim Ferriss, Brené Brown or Kim Scott to write the forward. If you can help make that happen, please let me know!

“If at first the idea is not absurd, then there is no hope for it.”